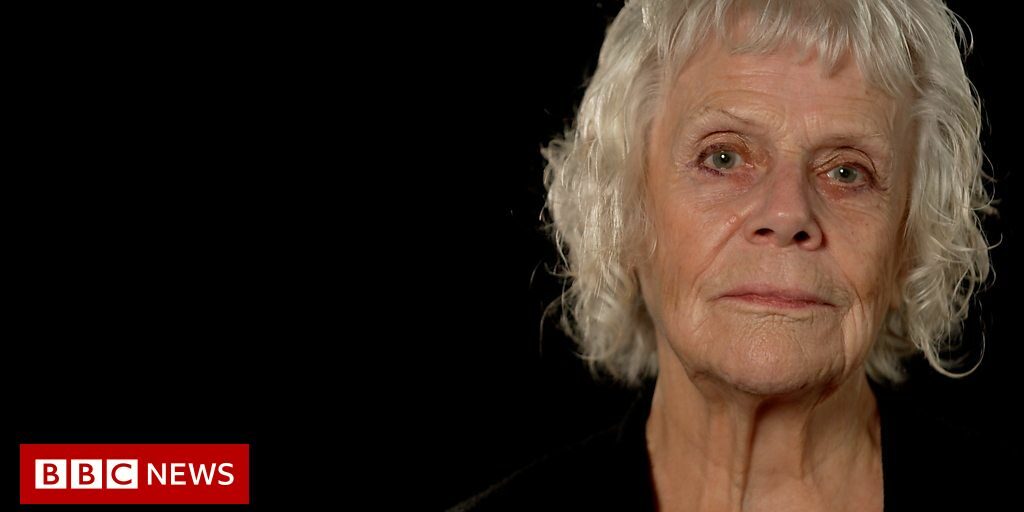 A woman who was sexually abused in a children’s home in the 1950s has called for an inquiry and an apology.

Mo Simmons, 80, and her two brothers were taken to Hollybrook Children’s Home in Southampton when she was 10 years old.

Now she is campaigning for an investigation into the sexual and physical abuse she says she suffered at the council-run facility.

She has spoken about the alleged abuse for the first time because she hopes it will help others to come forward.

Southampton City Council holds the historical records for the home and a spokesperson said they “sympathise” with Mrs Simmons’ situation.

They added that because the time period was before the existence of the council they “have no legal powers to undertake an investigation or inquiry into a body that legally no longer exists”.

If you have been affected by sexual abuse or violence, help and support is available at BBC Action Line.