Afghan girls are ‘left in darkness’ by the Taliban 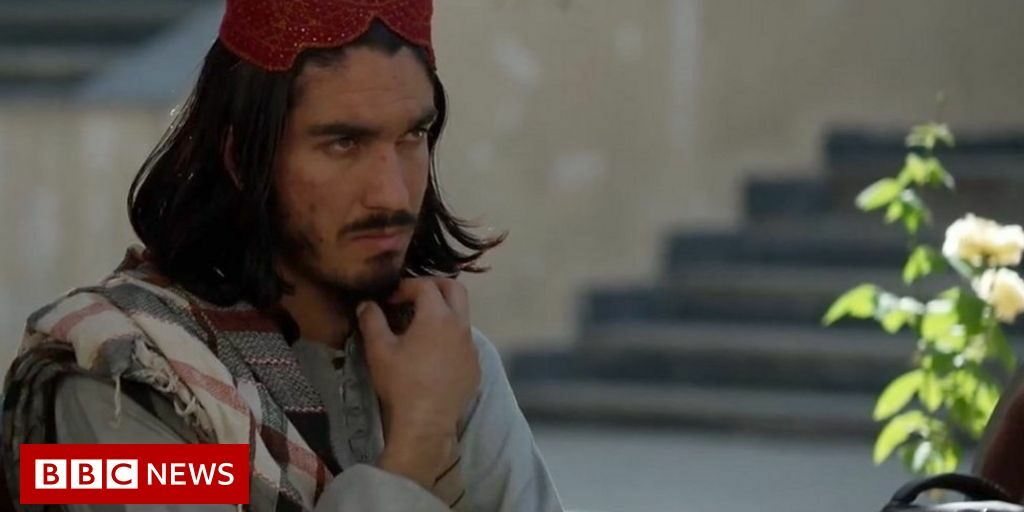 It’s been a month since the Taliban banned girls from secondary schools in most of Afghanistan.

It’s the only country in the world to bar half its population from getting an education. Women, except for those in the public health sector, have not been allowed to return to work yet.

The BBC’s Yogita Limaye gained exclusive access to the former women’s affairs ministry in Kabul, now replaced by the feared Taliban vice and virtue ministry, and questioned the group’s spokesman on the future for women in Afghanistan.

Filmed and edited by Sanjay Ganguly