Amazon and Google investigated over flood of fake reviews 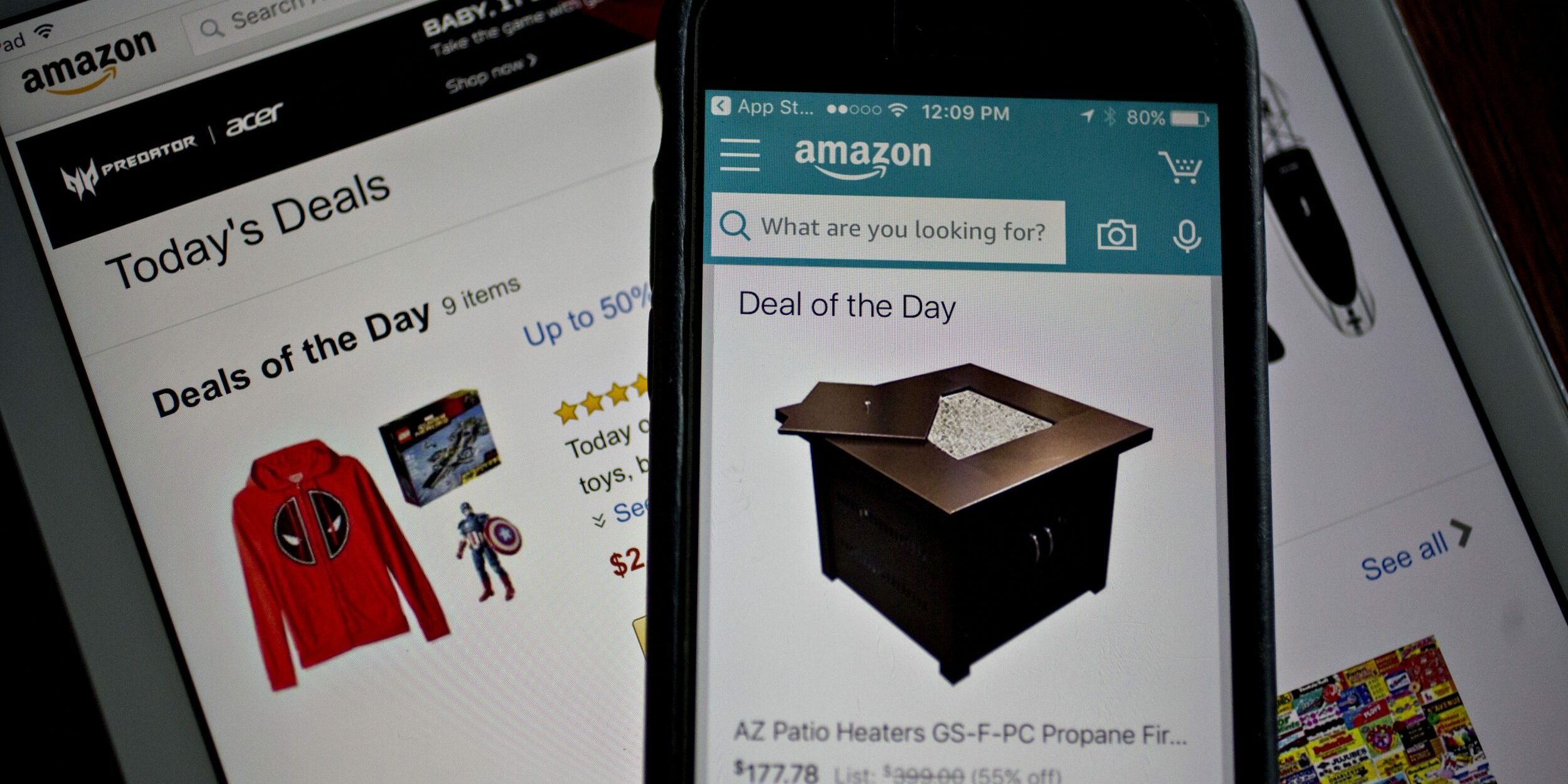 Amazon and Google are facing a competition investigation over their failure to tackle a plague of fraudulent product reviews which may have misled millions of people online, as regulators step up their crackdown on big tech.

The US behemoths have been accused by the Competition and Markets Authority (CMA) of failing to prevent a rash of fakes that make goods advertised on their websites appear artificially popular.

As many as 60pc of write-ups on some popular Amazon products are false or unreliable, according to a 2019 analysis by Fakespot, and an industry of websites has grown up charging thousands of pounds to write glowing reviews for companies which want to boost their ratings.

Andrea Coscelli, chief executive of the Competition and Markets Authority (CMA), said: “Our worry is that millions of online shoppers could be misled by reading fake reviews and then spending their money based on those recommendations.

“Equally, it’s simply not fair if some businesses can fake five-star reviews to give their products or services the most prominence, while law-abiding businesses lose out.”

In consumer rights cases, the CMA has the power to impose legally binding undertakings on firms to change their practices, and can take them to court if they fail. The CMA said it had yet to reach a view on whether the law has been broken.

It is the latest in a series of investigations launched by the regulator against American technology businesses amid a clamour for action to limit their hold over British consumers.

The CMA is already investigating Facebook over its use of advertising data, Google over its dominance of search, and Apple over its hold on its iPhone App Store.

Some 250m reviews were posted on Amazon last year, according to ReviewMeta, and companies offering to write fake ones are easy to find over the internet.

In February, consumer advocates at Which? said that one Germany-based reviews group, AMZTigers, was selling batches of 1,000 reviews for up to £8,000. It claimed to have an army of 20,000 UK-based reviewers.

Rocio Concha, at Which?, said “We have repeatedly exposed fake reviews on websites including Amazon and Google, so this investigation is a positive step. The CMA must now move swiftly towards establishing whether these companies have broken the law.”

Companies have also taken to offering gift vouchers and discounts in exchange for positive reviews online. RavPower, one company selling electric chargers, offered gift vouchers worth up to £25 for customers to provide feedback.

Amazon has taken to sanctioning sellers more aggressively and has removed RavPower. It also kicked out phone charger company Aukey, which asked customers for reviews in exchange for vouchers worth up to $100 (£71).

The CMA’s latest action was seized on by politicians calling for a crackdown against Silicon Valley.

Ruth Edwards, a Conservative MP and campaigner against online scams, said: “The same protections that exist offline should also apply online but too often this isn’t the case. It is incredibly important that the companies who profit from online sales are held responsible for what appears on their sites.

“Online platforms and marketplaces invest huge resources into targeted ads, they should be giving the same attention to protecting consumers.”

Dame Margaret Hodge, a Labour MP who has log been a critic of big tech, said: “It’s about time the competition watchdog got involved and got to the bottom of this sorry state of affairs because consumers deserve real protections.”

Sam Bowman, director of Competition Policy at the Centre for Law and Economics, said the consumer investigation posed a question of how far regulators wanted tech giants to police their marketplaces.

He said: “Competition enforcers have acted like the more open a platform is the better. But fake reviews highlight the role of policing merchants.”

Both Amazon and Google said they continued to assist the CMA.

Amazon said: “We devote significant resources to preventing fake or incentivized reviews from appearing in our store.”

Google said: “When we find policy violations, we take action.”

How to spot fake reviews

1. Look at the reviewer’s history

On Google, users can check a reviewer’s post history by clicking on their avatar. This will bring up a map that shows all of their past reviews. If the firms they are commenting on are far apart, it could be a sign that the posts are fake.

If the user has left a large number of reviews in a short space of time, it also indicates they are fake, especially if they have done so over a wide area.

Research from Cornell University in the US found fake online reviews were more likely to include “scene-setting” language. Fake Google reviews would more often contain words such as “vacation” or “business trip”. Conversely, truthful posts would be more likely to use concrete words relating to the business, such as “bathroom” or “check-in”.

3. Check whether the reviewer bought the product

A reviewer receives an orange “verified purchase” badge on Amazon if they have actually bought the product through the website. These are more likely to be legitimate, but this still is not a certainty. Some sellers have been caught offering refunds to legitimate buyers who offer five-stars on their products.

The quickest way to spot a fake review is to read it. Fakes will usually rate the product or service either one or five stars and often contain only a sentence or two of generic text.

If the post contains multiple grammatical errors or is written in poor English, it may have come from an international “review farm”, which employs people overseas to leave comments and star ratings on products and services.

Online reviews often come with timestamps indicating when they were posted. If multiple similar reviews are posted around the same time, this will be a red flag that the business has paid to upload several positive reviews in one go.

For example, if a product on Amazon has a large number of five-star reviews on the first day it launched, the posts are likely to be fake.

The CMA said its concerns had been prompted by a year-long initial inquiry, which caused it to launch this formal investigation. If it finds that the two companies are not doing enough, the CMA could force them to change how they work.