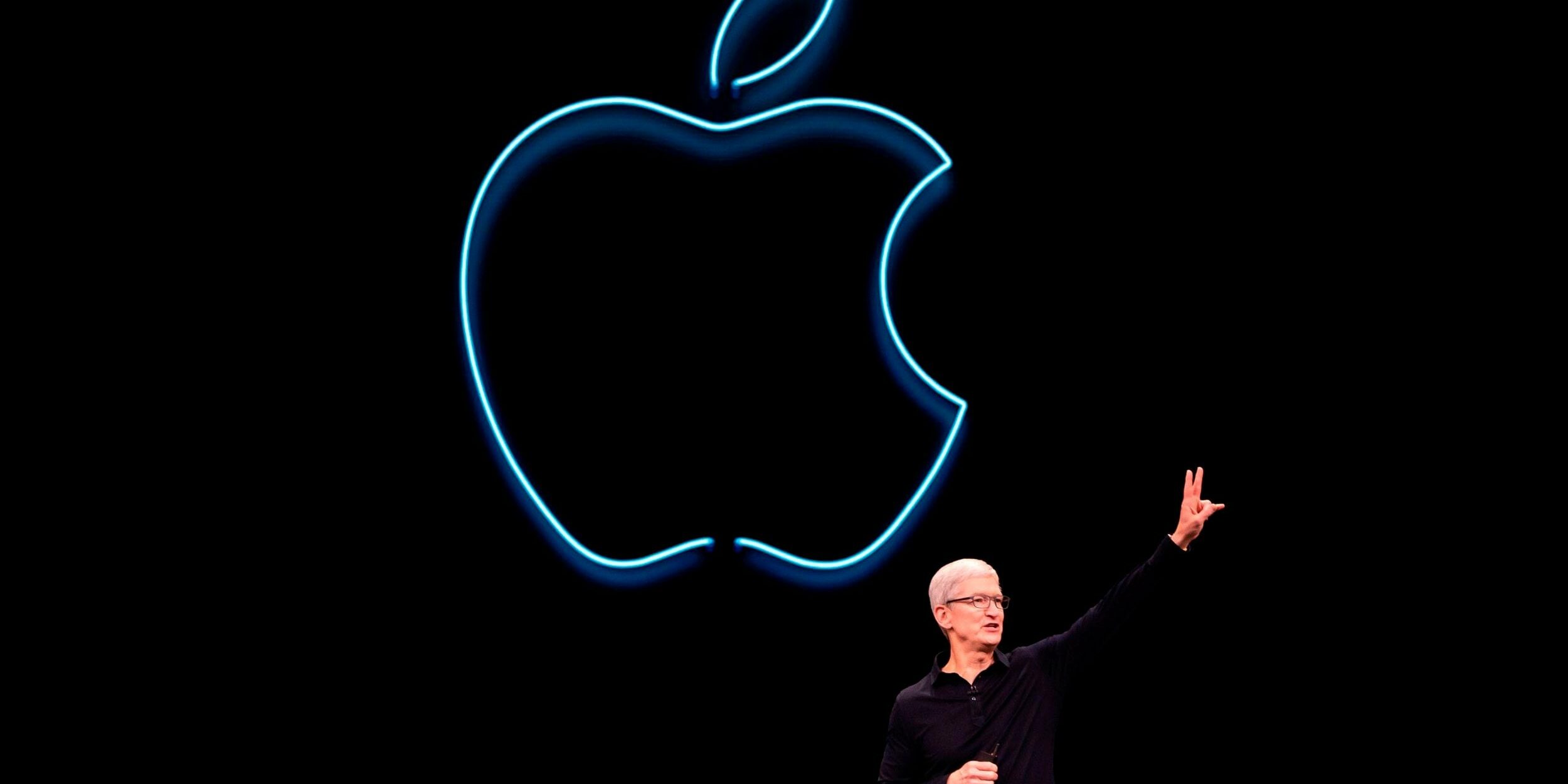 Apple has launched a cut-price version of its Apple Music streaming app in a new challenge to Amazon and Spotify that has a catch: users can only search for songs with their voice.

Apple on Monday launched Apple Music Voice, which starts at half the normal price of its streaming service, along with new MacBook Pro laptops that feature more powerful processors based on technology from a UK chip company.

The cheaper version of Apple Music, which starts at £4.99 in the UK, will only allow users to access songs through voice searches, asking its Siri voice assistant for recommendations.

Spotify, its main music streaming rival, has a free tier that includes adverts, while its premium version at £9.99 in the UK. Apple Music, however, has no free version.

Amazon also has a free music streaming app, and its cheapest version starts at £3.99 a month, which also limits users to searching for music using its Alexa voice assistant.

However, Apple will have to convince users that its voice assistant is capable enough to handle requests for music, and is worth paying for when free ad-supported rivals are available.

The pared-down listening experience could appeal to users of its HomePod smart speaker, who use its voice assistant technology to play songs or listen to the news. Siri works across Apple’s iPhones and headphones such as AirPods.

Last year, Apple changed the processors used on its entry-level MacBook laptops, abandoning chips designed by US company Intel for processors based on technology from Cambridge company Arm.

The technology company announced improved silicon chips on its most expensive laptops. Its M1 Pro and M1 Max processors promise up to four times faster graphics processing than its previous model. The tech giant promised these chips should also be more power efficient, resulting in up to 21 hours of battery on its larger model.

The redesigned MacBook Pro also drops its TouchBar, a customisable bar that allows users to open apps or shortcuts, returning to a regular keyboard design. The development had met with mixed reviews after it was introduced five years ago.

Apple also added further connectivity ports to the MacBook Pro. It also increased the size of the laptop’s screen by adding a cut-out “notch” at the top where its webcam sits.

Tim Cook, Apple’s chief executive, said: “These are the most powerful Mac Notebooks we have ever built, and the best example yet of the extraordinary performance we can deliver when we combine advanced Apple silicon with MacOS.”