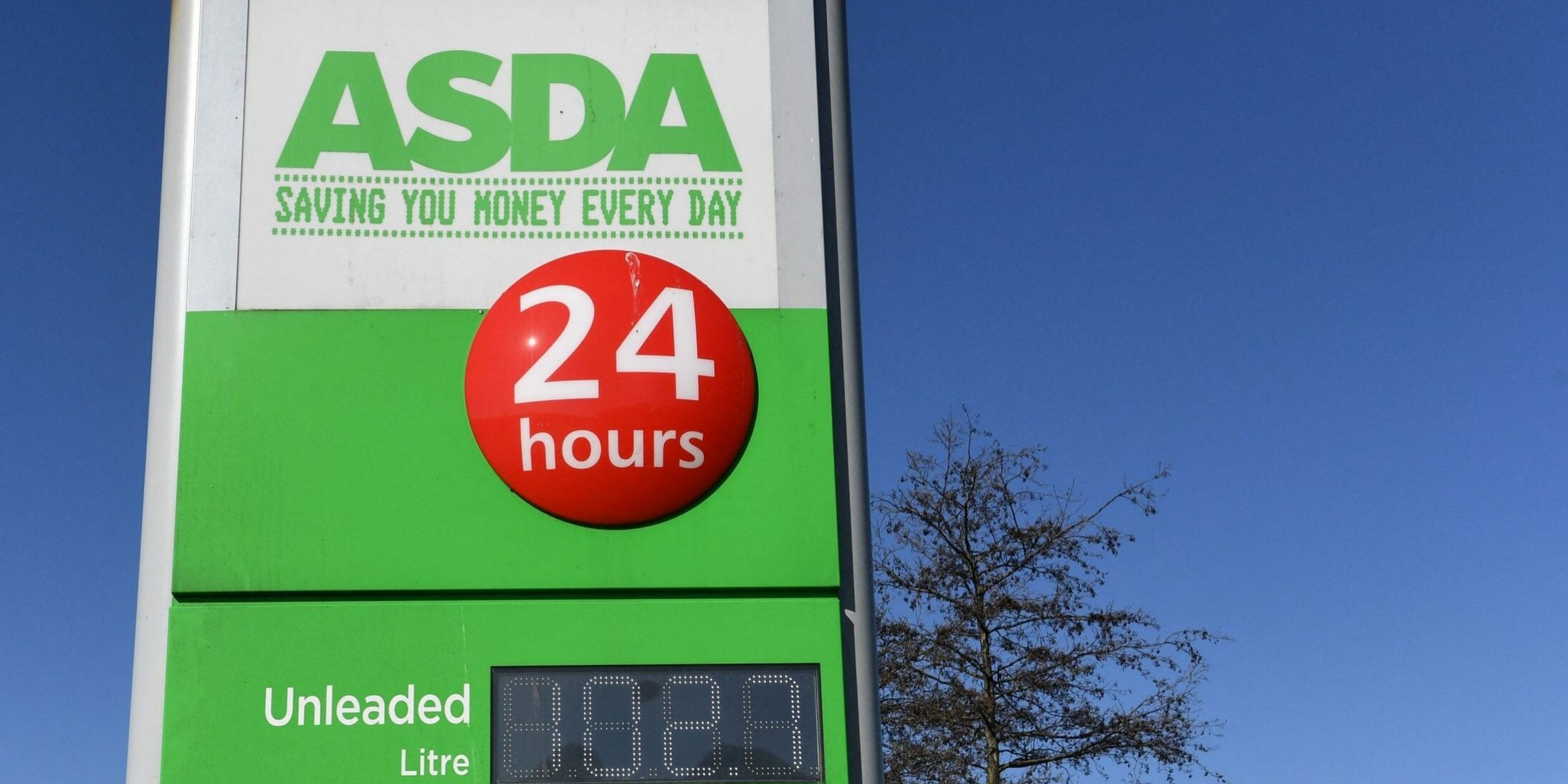 The mergers watchdog has warned that the £6.8bn takeover of Asda by the billionaire Issa brothers could push prices up at the pump and demanded extra assurances to prevent a full-blown investigation.

The Competition and Markets Authority’s probe identified 36 areas across the UK where the tie-up could lead to higher prices for motorists.

EG Group, the forecourt giant owned by Mohsin and Zuber Issa, operates 395 petrol stations, while Asda owns 323 sites. The brothers are to merge Asda’s sites with their existing forecourt empire in a separate £750m deal as part of their takeover of the supermarket.

The CMA only named one Asda superstore in Aberdeen as problematic.

Competition lawyers estimated that the new owners of the supermarket chain would have to sell between 40 and 50 sites to get the green light from the regulator.

Industry veteran Gerald Ronson, who pioneered self-service petrol stations in the 1960s, expressed an interest in buying some of the sites to add to his existing 265 locations.

“We’re in the market to buy the right sites. If they have sites that they want to sell we would be pleased to have a look at them. We don’t have any debt and we have substantial cash. We’re buyers,” he said.

The watchdog looked at drive times between sites and the number of operators in certain areas to assess if there were competition concerns.

Andrew Taylor, a partner at Aldwych Partners, described the CMA’s provisional outcome as “quite generous”.

“They are going to be managed as a group. Within that we will have the Asda discount petrol stations, the price leaders in the sector, and within the same group we will have the EG stations, which are premium, destination-focused, not necessarily the cheapest. So they’ve got these two different strategies but they’re running within one firm,” he said.

“[The CMA is] saying ‘we’re comfortable because Asda will continue to be cheaper, and so therefore our only concern is in the local areas rather than the entire transaction’. Wow, OK.”

Lawyers at Skadden are advising the Issa brothers. Gibson Dunn is advising Asda.

John Schmidt, who heads up the competition team at law firm Arnold & Porter, said the findings were a good outcome for the Issas.

“The whole implication of the decision is, they’ll be able to put a package together that removes those overlaps sufficiently that there wouldn’t be an issue,” he said.

“I reckon it will be a divestment of 40-50 forecourts and that gives them clearance. The big prize is to get Asda. For them it’s a good outcome.”

EG petrol stations were more likely to be sold than Asda sites, he added.

Joel Bamford of the CMA said: “Our job is to protect consumers by making sure there continues to be strong competition between petrol stations, which leads to lower prices at the pump. If the companies can provide a clear-cut solution to address our concerns, we won’t carry out an in-depth investigation.”

The CMA’s approval would formally return Asda to British ownership for the first time in more than 20 years.

The probe comes two years after regulators blocked Walmart’s previous attempt to sell Asda to Sainsbury’s, saying the combination would lead to higher prices and less choice for shoppers.

Walmart, the world’s largest retailer, has owned Asda since 1999 and has been trying to sell the chain in recent years to focus on its main market in the US and its fledgling division in India.