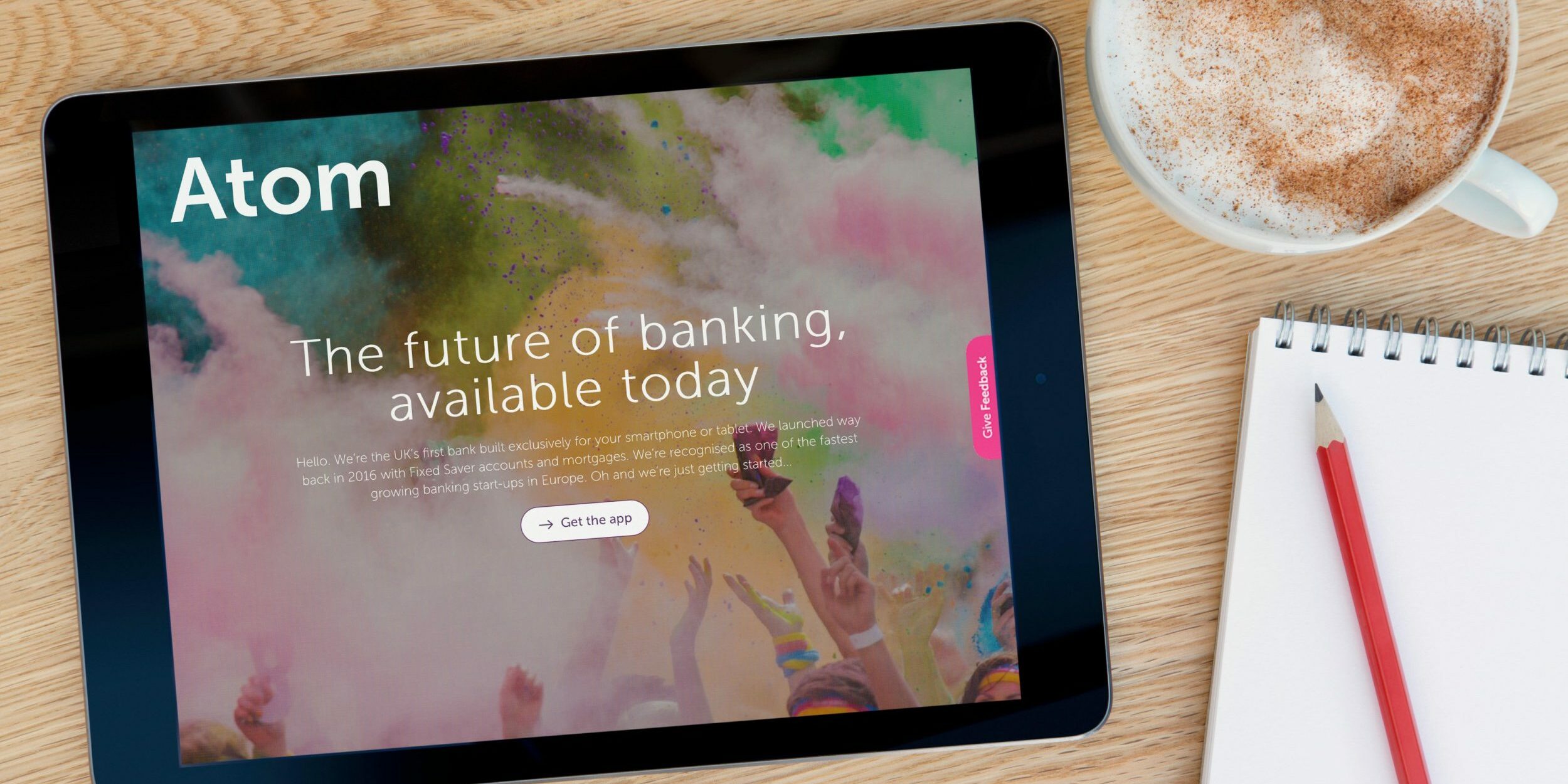 A digital lender has become the first UK bank to move to a four-day week, marking the clearest sign yet of a permanent shift in working habits after the pandemic.

Atom Bank, which has 430 employees and is based in Durham, introduced the policy after a majority of its staff backed the move.

The changes mean working hours have been cut from 37.5 to 34 hours per week, with no change to salaries.

The company said Mondays and Fridays will be the default day off for the majority of employees, with exceptions for those working in operational and service roles, whose days off may vary to ensure customer service levels.

Mark Mullen, chief executive of Atom Bank, said: “While we appreciate a four-day working week will not be right for all workplaces, the move to working from home has proved that working practices that may have seemed years away can be introduced rapidly.

“We are proud to be one of the first businesses to introduce a four-day week for all our employees, and we hope many others follow suit.”

Atom Bank, which launched in 2016 and had £2.7bn of loans on its books in the last financial year, said it introduced the changes after a review concluded there would be no risks to customer service or operations.

Mr Mullen added: “We firmly believe that this will prove beneficial for our employees’ wellbeing and happiness and that it will have an equally positive impact on business productivity and customer experience.”

The five-day working week was first introduced in the US in the 1920s by carmaker Henry Ford, before Boots popularised the system in Britain the following decade.

Calls to cut down the week to just four days have gained traction in recent years, with shifts in working patterns as a result of the pandemic adding further momentum to the movement.

Earlier this year the head of a Government review into flexible working patterns hinted that a culture of four-day weeks could be “part of the norm” as the UK emerges from the pandemic.

However, studies have been inconclusive about the benefits of extending the weekend. In 2019, the Wellcome Trust dropped plans to trial a four-day week after concluding the move could negatively impact the wellbeing of some workers and harm productivity.