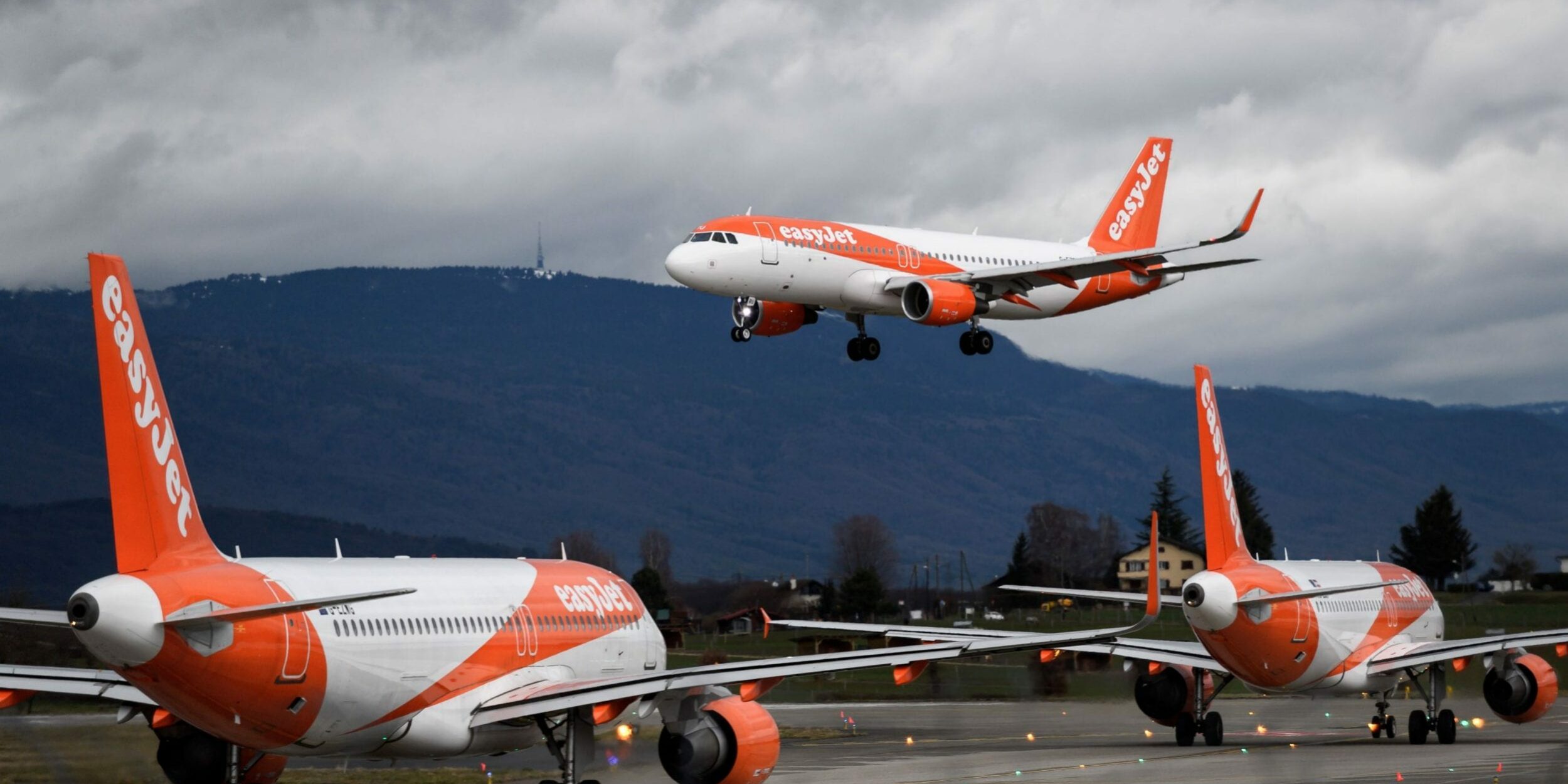 EasyJet has been forced to scale back its summer schedule following the confusion from ministers over when holidaymakers should jet off on holiday.

Chief executive Johan Lundgren admitted to being baffled by the Government’s advice on flying abroad and said ministers will face tough questions from the travel industry if they refused to put more countries on the green list soon.

“There’s a traffic system where green doesn’t mean green because you have restrictions,” he said. “And amber is sometimes red, and sometimes it is green, but with more restrictions.”

Ministers have given conflicting opinions on whether Britons should fly to “amber” countries. Boris Johnson and Grant Shapps have told the public to stick to the green list for leisure travel, but George Eustice has said people can fly to amber countries as well.

Mr Lundgren said: “You have to respect the fact that people are confused about this.”

EasyJet expects to fly just 15pc of its pre-pandemic flight schedule between now and the end of June, lower than the 20pc it guided last month.

The revisions come as the low-cost carrier posted a £701m pre-tax loss in the three months March 2021 compared with £193m for the same period a year ago. Revenues fell 90pc to £240m. The airline managed to stem the losses by cutting costs by 60pc under a programme to save about £500m a year.

“Over the past six months, we have successfully undertaken a major restructuring and cost reduction process, said Mr Lundgren.

“We know there is pent-up demand – we saw this again when green list countries were released and added more than 105,000 seats – and so we look forward to being able to help many more people to travel this summer.”

The Government reopened the borders on Monday by allowing Britons to fly to 12 green countries. Passengers are still required to be tested on multiple occasions on both legs of the journey and a number of the green list countries are not accepting UK tourists.

The travel industry is now hoping that ministers extend the green list at its next review on June 7. There is scepticism about whether significant changes will be announced and instead be saved for the next review at the end of the June.

Mr Lundgren remained hopeful that a second summer would not be skewered by travel restrictions.

“If you’re following data – and remember, this is the government has said that they will go by data not dates – there can be a safe restart of international travel,” he said.

“They’re going to review this list in the beginning of the first week of June, and I would expect to have destinations coming onto that green list. And if they do not, then clearly [the Government] is going to need to explain very clearly why that is not the case.”

Laura Hoy an analyst at Hargreaves Lansdown said there were “silver linings” in easyJet’s figures. “Weekly cash burn was lower than planned in the second quarter, a good sign considering the group doesn’t see capacity picking up much over the next three months.”