Bitcoin plunges on US crackdown fears and China blackout 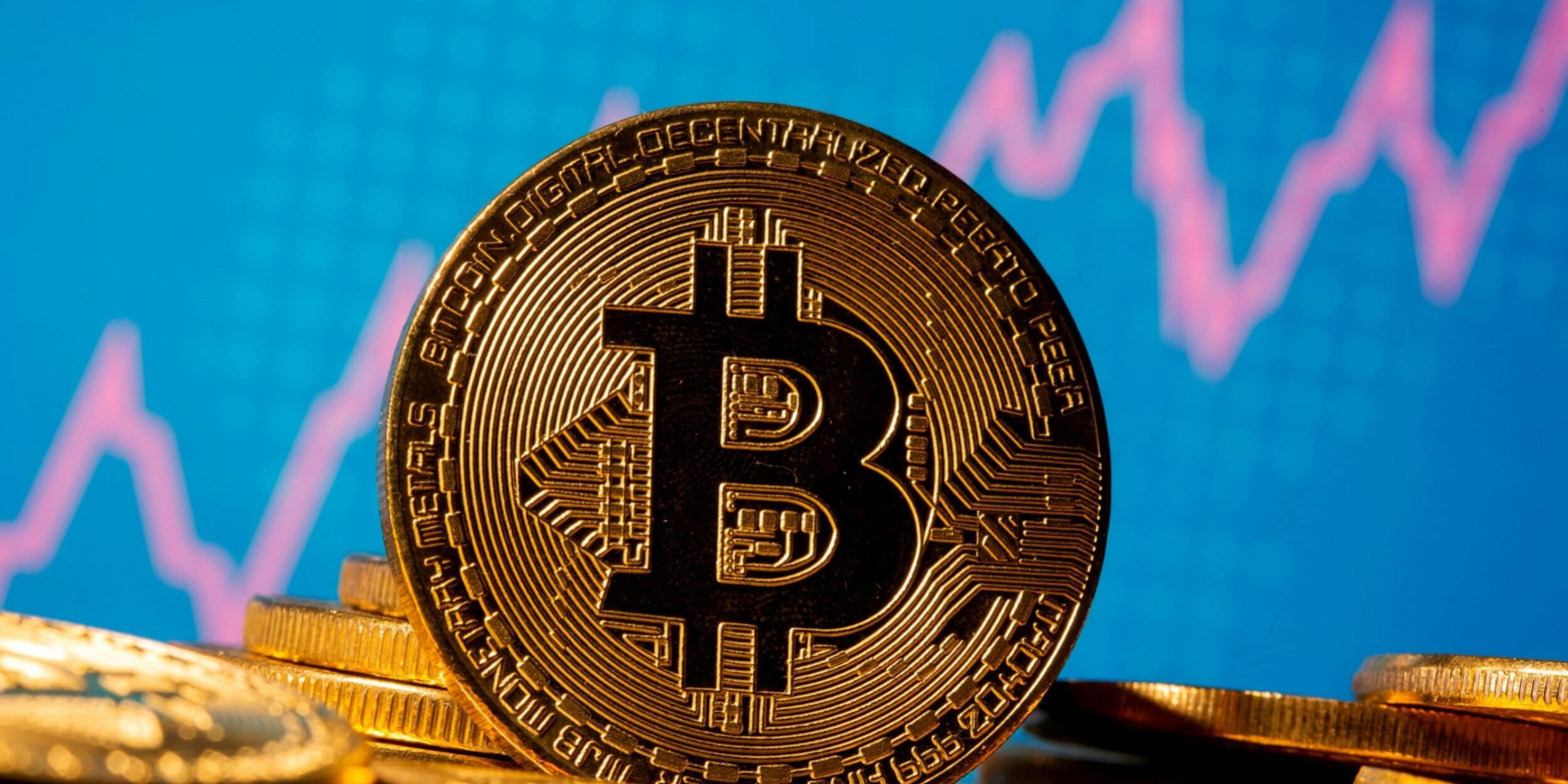 The price of Bitcoin plunged by as much as 15pc on Sunday in the biggest slide for almost two months, just days after reaching a new record.

The cryptocurrency was trading at $53,991 after sinking as low as $51,707 earlier in the day – about $12,000 below record highs set on Wednesday. Ether, the second-largest token, dropped almost 18pc before paring losses.

Reports attributed the plunge to speculation the US Treasury may crack down on money laundering carried out through digital assets.

Data website CoinMarketCap cited a blackout in China’s Xinjiang region, which reportedly powers much Bitcoin mining, for the selloff.

Luke Sully of digital asset treasury specialist Ledgermatic said some “may have sold on the news of the power outage in China and not the impact it actually had on the network”.

“The power outage does expose a fundamental weakness: although the Bitcoin network is decentralised the mining of it is not,” he added.

Bitcoin hit a record high of $64,869 last week ahead of the debut trade for the cryptocurrency exchange Coinbase on the Nasdaq on Wednesday.

The cryptocurrency is valued at more than $1 trillion after an 800pc-plus surge in the past year. Growing mainstream acceptance of cryptocurrencies has spurred Bitcoin’s rally, as well as lifted other tokens to record highs.

Edward Moya, a market analyst at OANDA, said cryptocurrencies had been ripe for falls. “The market has become overly aggressive and bullish on everything. It could have been any bearish headline that could have triggered this reaction.”

Interest in crypto escalated after companies from PayPal to Square started enabling transactions in Bitcoin on their systems, and Wall Street banks such as Morgan Stanley began providing access to the tokens to some of the wealthiest clients.

The moves come despite lingering concerns over their volatility and usefulness as a method of payment.

Dogecoin, a token created as a joke that has been boosted by the likes of Elon Musk and Mark Cuban, soared more than 110pc on Friday before dropping the next day. Demand was so brisk for the token that investors trying to trade it on Robinhood crashed the site, the online exchange said.

Governments are inspecting risks around the sector more closely as the investor base widens.

Federal Reserve chairman Jerome Powell last week said Bitcoin “is a little bit like gold” in that it’s more a vehicle for speculation than making payments.

Turkey’s central bank banned the use of cryptocurrencies as a form of payment from the end of this month, saying the level of anonymity behind the digital tokens brings the risk of “non-recoverable” losses.

India is expected to propose a law that bans cryptocurrencies and fines anyone trading or holding such assets.

Crypto firms are beefing up their top ranks to shape the emerging regulatory environment and tackle lingering skepticism about digital tokens.

Bitcoin’s most ardent proponents regard it as a modern-day store of value and inflation hedge, while others fear a speculative bubble is building.