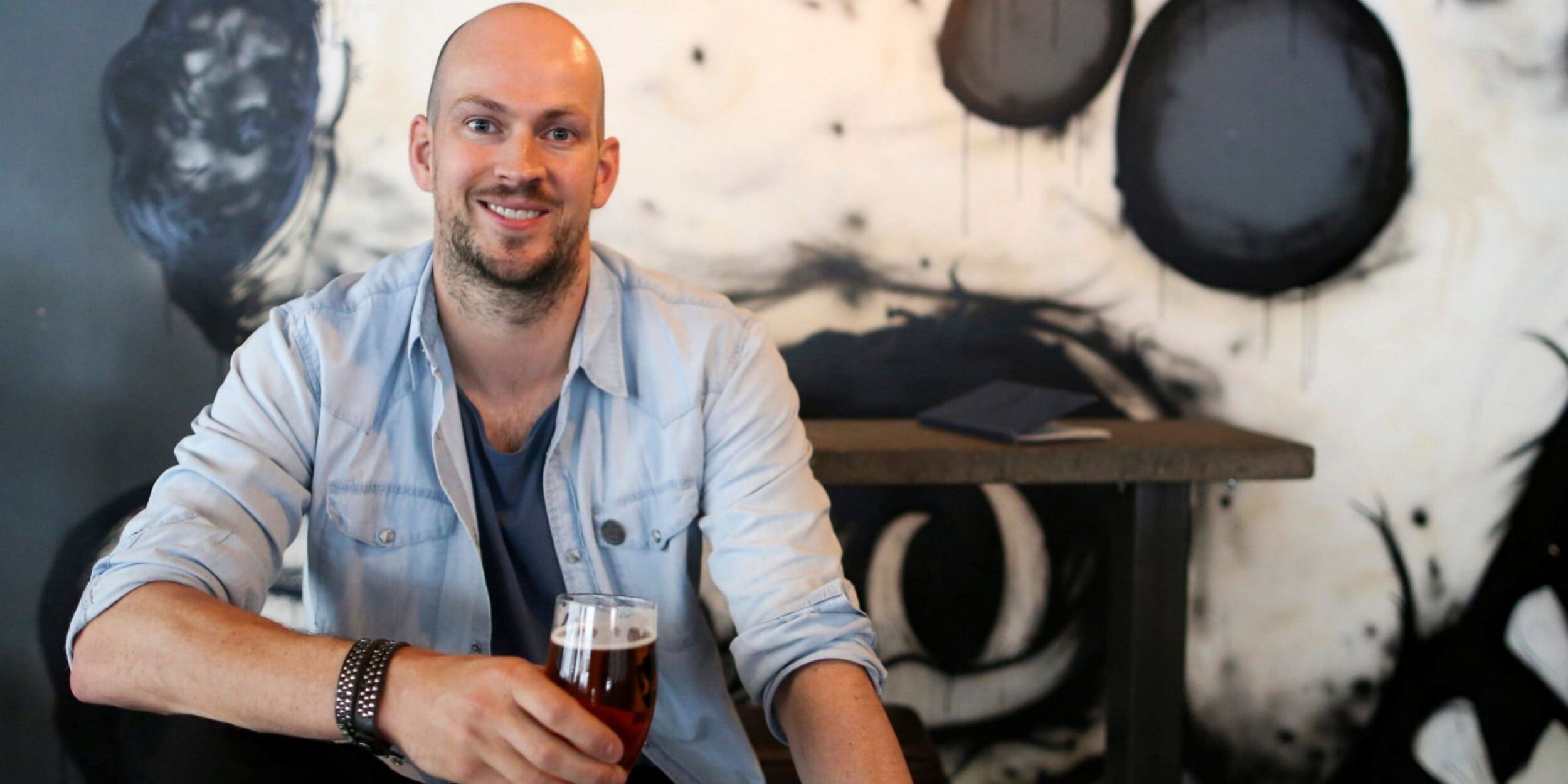 BrewDog’s founder has been accused of fostering a “rotten culture” that made staff feel “burnt out, afraid and miserable”.

In an open letter to the UK’s largest craft brewer, more than 60 former employees claimed that founder and chief executive James Watt had created a culture of fear that made staff feel afraid to speak out.

The former employees claimed the letter had the support of at least 45 other ex-workers who they said “did not feel safe to either include their names or initials”.

In a section of the letter addressed directly to Mr Watt, the group said: “It is with you that the responsibility for this rotten culture lies. Your attitude and actions are at the heart of the way BrewDog is perceived, from both inside and out.

“In the wake of your success are people left burnt out, afraid and miserable. The true culture of BrewDog is, and seemingly always has been, fear.”

The letter comes just weeks after BrewDog faced allegations of discrimination for firing staff at one of its bars in the US. Employees at the site in Indianapolis claimed they were unfairly targeted due to their sexual orientation or gender identity. BrewDog has denied the claims.

In the open letter, the more than 60 ex-staffers referred to allegations made against BrewDog on Instagram accounts and said they were hoping to “explain why so many allegations have come to light”.

They claimed that workers have been subject to harassment, assault and treated “like objects” .

They said: “By placing personalities at the centre of your messaging, you have inflated egos and fostered a culture within craft beer that deifies founders, and gives weight to sexist and misogynistic brewers who claim to be standing up for free speech.

“You have become a lightning rod for some of the worst attitudes present on both the internet, and in real life.”

Scottish brewer BrewDog has won legions of fans with its tongue-in-cheek marketing campaigns, which included launching an ‘ALD’ IPA after Aldi launched a similar product to the brewer’s popular Punk IPA.

However some of its marketing stunts have come under fire. The launch of a satirical “Beer for Girls” for International Women’s Day in 2018 sparked a backlash with critics calling it “patronising”.

The former employees also claimed that Brewdog had failed to follow through on a number of its planned campaigns, including sending a case of its so-called ‘protest’ beer to the Kremlin to mock Russia’s law banning ‘homosexual propaganda’.

Responding to the letter, Mr Watt apologised and said the focus of the company was “not on contradicting or contesting the details of that letter, but to listen, learn and act”.

He said: “Most of all, right now, we are sorry. It’s hard to hear those comments, but it must have been harder to say them. We appreciate that and we will endeavour to honour that effort and courage with the real change it deserves.

“We aren’t going to make excuses, we’re going to take action. From our commitment to sustainability to our passion for beer, BrewDog has always been defined by taking responsibility and continually improving. This is no exception.”