Britain’s economic recovery is going better than you think 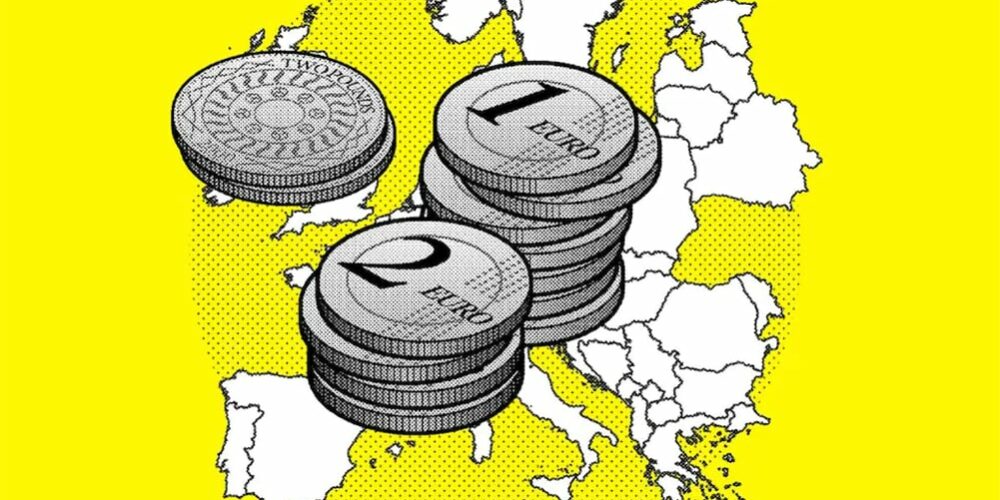 Britain’s economy is performing worse, yet also better. GDP is within touching distance of pre-Covid levels – but it is also way down and trailing our economic rivals.

Such is the confusing picture of the latest GDP figures and begs the question of how far we can trust official data for a clear picture of how well the country’s economy is doing.

The Office for National Statistics (ONS) is responsible for trying to make sense of the messy post-Covid rebound, and the scene can look very different depending on which measure of the economy is used, and over which time frame.

GDP grew by 0.6pc in September, more than economists expected, but its quarterly rise of 1.3pc was less than hoped.

On that monthly figure, GDP is just 0.6pc short of its pre-pandemic level, yet its quarterly number – for the three months since July – suggests a far worse picture of being 2.1pc short compared to the same period in 2019.

So what is happening? In the age of Covid the economy moves fast, so each of the three months within one quarter look different.

September heralded a significant step towards a return to normality, as commuter levels rose, doctors saw more patients in-person and long-distance travel was on the up.

It marked a stark contrast to July, when the pingdemic was taking workers away from their jobs and travel was only for the bold – Britain’s “freedom day” to mark the end of many restrictions only happened half way through the month.

Secondly, the numbers can be revised when more data comes in: figures for July and August were changed from their initial estimate, undermining the overall quarterly figure.

Finally, there are three different ways to measure economic activity – by output, expenditure, and income. Monthly GDP looks only at output, which is measured with rapid surveys, but quarterly GDP later combines output with expenditure and income measures that take longer to compile.

And differences between the ways to measure are stark: compared with the pre-Covid era, the economy is 1.1pc smaller on output, 2.1pc on expenditure and 3pc on income.

There are also longer term challenges that prove data collection to be hard, and even harder amid the pandemic. Face-to-face surveys were off the agenda and goods were missing from shelves, making it difficult to collect prices, while shuttered restaurants and international travel stifled entire industries.

Still, UK GDP in the third quarter was down 2.1pc compared to pre-Covid levels. That is worse than any other G7 nation, with Germany down 1.5pc and Italy 1.4pc. France is almost back to its old level, with its economy just 0.1pc short, while the US leads the pack with an economy 1.4pc bigger than it was in the final quarter of 2019.

While it may seem that the UK’s economic recovery is faring far worse than rivals’, direct international comparisons are relatively invalid because the UK measures output in public services, which fell sharply during Covid, when calculating GDP. Most G7 nations simply count the amount of money spent, which tended not to drop amid the pandemic.

In most industries market prices are used to judge output and how much value is added, but this is not possible in the public sector – schools and hospitals tend not to charge their customers at the point of use.

The ONS tries to count such output, while other countries simply add up the amount of money that goes into the economy and use this to calculate the output of services.

In the UK, healthcare calculations are based on the cost of each procedure and consultation. Phone calls with GPs are typically cheaper than in-person consultations, as they do not necessarily need a staffed and heated surgery and so they generate less GDP.

By contrast other countries’ numbers looked just fine as teachers and doctors were paid the same regardless of whether or not they saw any pupils or patients, meaning their contributions to measured GDP did not fall even as classrooms closed and operations were cancelled.

It meant that when hospitals in Britain turned away non-Covid patients and schools shut their doors in favour of online classes, the UK’s published GDP plunged as the output of public services dived.

In education, that means counting contact hours with teachers and the amount of knowledge imparted to pupils, not just measuring teachers’ earnings, which were largely unchanged.

Numbers crunched by Kallum Pickering, economist at Berenberg Bank, indicate that on a nominal basis the UK has performed roughly as well as countries such as France and Germany.

It suggests that adjustments for the quality of public sector work are a major factor in giving the impression the UK has lagged significantly.

For now, the return of some healthcare services is boosting GDP, though the situation is not yet back to normal and ultimately is likely to return it to the same level it was pre-Covid.

“While we may see health continue to support activity in coming months given the large backlog in non-Covid related treatments and the booster jab campaign,” says Barclays economist Fabrice Montagne, “this may be offset by the fact that there is relatively little post-reopening normalisation left.”