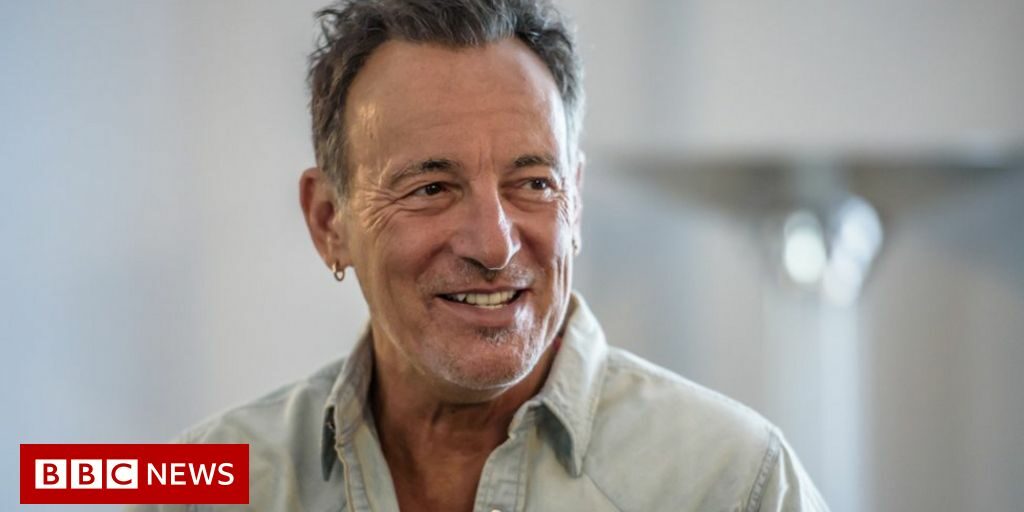 One of the hardest-working entertainers in showbusiness, he built up a fearsome reputation for his sweat-drenched, hours-long concerts – and, somewhat unexpectedly, became one of the breakout stars of the MTV generation, with videos for songs like Hungry Heart and Dancing In The Dark on heavy rotation alongside hits by Madonna, Michael Jackson and Prince.