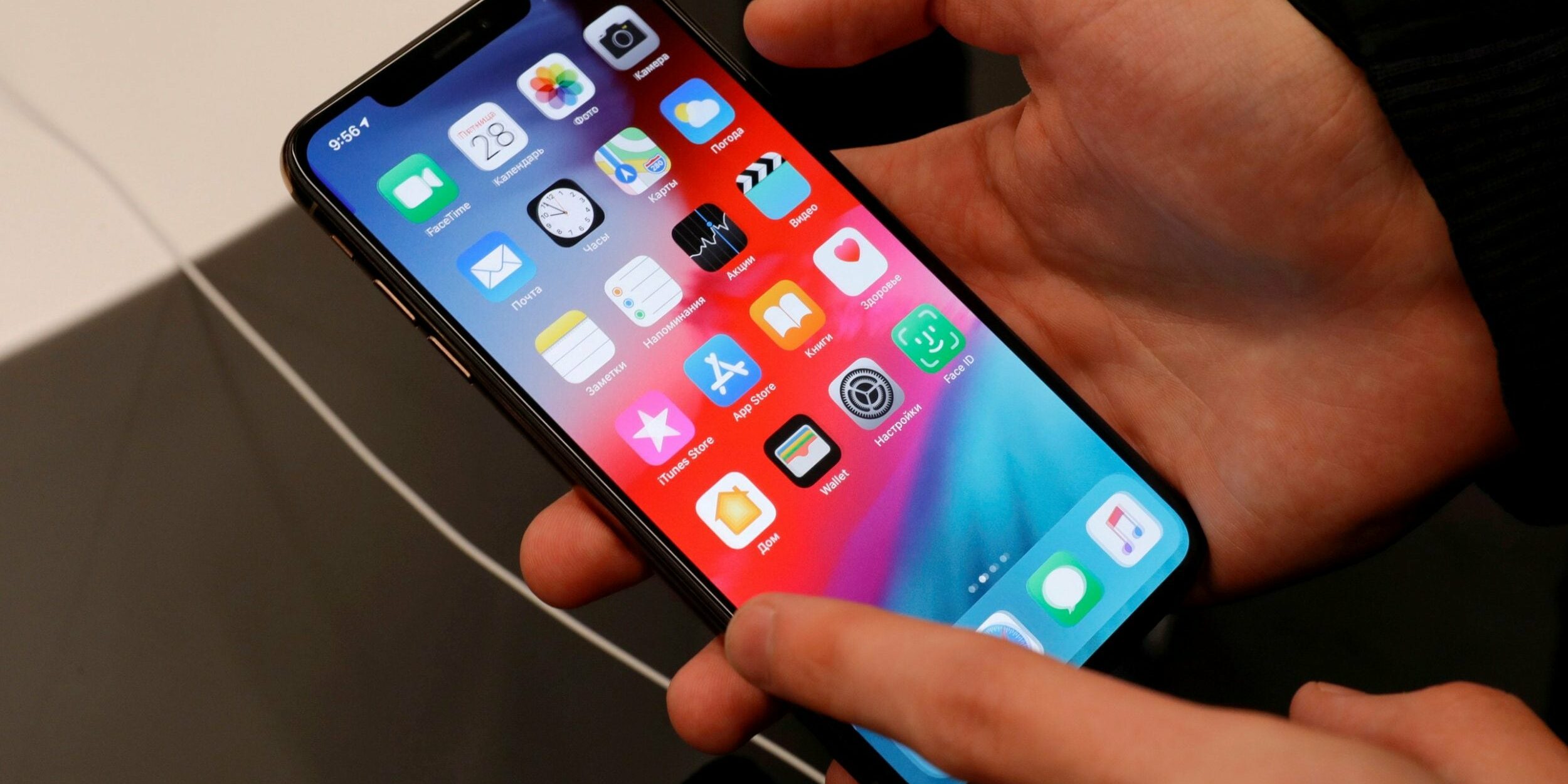 The European Commission is on a collision course with Apple after announcing it will introduce a new law forcing all mobile phone companies to share a common charger.

Brussels officials will launch the legislation on Thursday in a move likely to be contested by the iPhone maker, whose devices are charged using its own Lightning connector.

Officials have been pushing for a common charger, which will prevent manufacturers forcing customers to buy their more expensive device-specific equipment, for over a decade.

The commission plans aim to decouple chargers from devices and to create a harmonised charging port across the EU. It is expected to argue that the move will cut down on waste, which is bad for the environment, and be more convenient.

The new law will mean all smartphones sold in the EU must switch to USB-C chargers by 2024.

Rival Android-based devices are charged using USB-C connectors. Half the chargers sold with mobile phones in the EU in 2018 had a USB micro-B connector, while 29 per cent  had a USB-C connector and 21 per cent a Lightning connector, according to a 2019 Commission study.

Apple has said that rules forcing connectors to conform to a certain type will strangle innovation, create a mountain of electrical waste and annoy consumers.

The legislation is also expected to deter manufacturers from selling chargers with every new smartphone, in a bid to further cut waste. It is expected to call for customers to have the choice to continue using their old chargers.

It is estimated the law could cut e-waste by 980 tons a year.

The legislative proposal is the first step towards the requirement becoming EU law. Once it is proposed by the commission, the European Parliament and EU governments will debate their plans.

Once MEPs and member states have amended their own version of the text, they will begin inter-institutional negotiations. Only when the parliament, which has signalled its support of the plan, and the Council agree on an identical text, can the bill become law.

The commission hopes the bill will be adopted by 2022. EU member states will have a year to transpose the rules into national law and manufacturers will have another year to make the switch.

The proposal risks being seen as another attack on Apple by Brussels. In April, the commission accused its App store of antitrust violations. In 2016, it ordered the company to pay €13 billion in back taxes to Ireland, although that was struck down by the European Court of Justice in 2016.