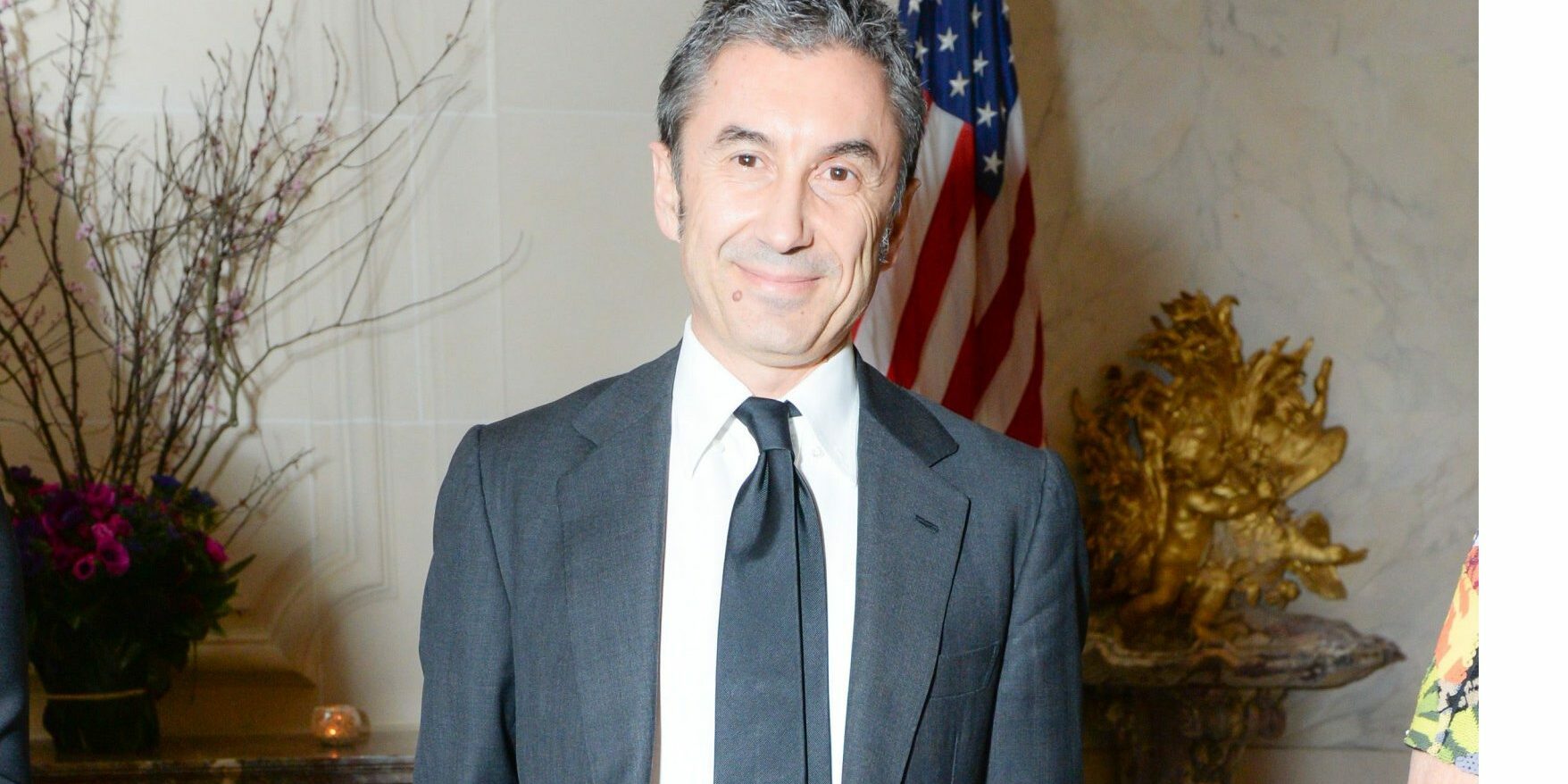 Burberry’s turnaround has been plunged into uncertainty after its boss Marco Gobbetti quit to return to Italy as chief executive of a luxury fashion rival.

Marco Gobbetti’s decision to step down as chief executive at the end of the year sent shockwaves through the City, at one point wiping £1bn off Burberry’s market valuation. The shares ended the day down 8.7pc.

The Italian businessman, who has been spearheading a revival of the British brand, will leave after almost five years to join competitor Salvatore Ferragamo.

Gerry Murphy, chairman, said he was “naturally disappointed” by Mr Gobbetti’s decision, but respected his wish to spend more time with his family. Burberry immediately launched a hunt for Mr Gobbetti’s successor.

Flavio Cereda, a luxury goods analyst at Jefferies, said: “The issue for Burberry now is, yet again, one of credibility and the threat of internal turmoil that may affect the success of an already demanding strategy.”

Mr Gobbetti’s exit sparked speculation among experts that tax breaks may have played a role in his decision. In 2019, tax exemptions for returning Italian nationals were increased from 50pc to 70pc of income for five years as part of a scheme by the government to attract and retain talent after Brexit.

Sources close to Burberry played down the role of tax perks, saying that Mr Gobbetti, 62, probably views Salvatore Ferragamo as “one last big gig” before he retires from the world of high fashion.

Burberry said Mr Gobbetti’s unvested share awards – worth £9.7m at the time of its last annual report – will not pay out as a result of his resignation. He is understood to have informed Mr Murphy of his decision to leave on Sunday.

Mr Gobbetti who has previously led fashion brands including Céline, Givenchy and Moschino, was awarded £4m in shares as part of a golden hello when joining the business.

He replaced fashion designer Christopher Bailey as chief executive after criticism that the company was failing to compete with rivals such as Gucci in the key US and Chinese markets.

Mr Gobbetti was paid £2.3m last year, but gave up 20pc of his base salary for three months at the height of the pandemic.

Mr Murphy credited the departing chief executive with leading a transformation of the company, and insisted the strategy is on track.

Mr Gobbetti has worked to move the brand upmarket, with a focus on its leather goods. Burberry has also courted younger shoppers. Meanwhile, he has overseen a £55m cost-cutting drive which has included overhauls of its head office and stores.

Earlier this year Burberry said sales had bounced back after demand took a hit during the pandemic. The company had suffered due to restrictions on international travel and the closure of stores during successive lockdowns. In the UK, around two-thirds of Burberry’s sales came from tourists before the pandemic hit.

Sales at the company rose 32pc in the three months to the end of March, driven by strong demand in Asia and the US.

The performance helped limit the fall in full-year revenues to 11pc to £2.3bn, with retail turnover down 9pc.

Mr Murphy said: “I would like to thank Marco for his partnership and the immense contribution he has made to Burberry. He has had a transformative impact and established a clearly-defined purpose and strategy, an outstanding team and strong brand momentum.

“The board and I are naturally disappointed by Marco’s decision but we understand and fully respect his desire to return to Italy after nearly 20 years abroad.”

Mr Gobbetti said: “With Burberry re-energised and firmly set on a path to strong growth, I feel that now is the right time for me to step down.

“I have every confidence that the creativity and strong values that define Burberry will continue to drive the company’s future success.”

How Gobbetti (almost) turned Burberry around

Mr Gobbetti revealed he wanted to turn Burberry from an “accessible” brand into a luxury powerhouse operating in the same space as Gucci and Prada, following a wave of criticism that it had become too pedestrian and was headed down market.

The new boss launched a push into leather goods and handbags, an area where Burberry has previously struggled to compete, buying Italian business CF&P in 2018 in an effort to bolster this division.

In 2018, Mr Gobbetti hired Riccardo Tisci as Burberry’s creative head after they previously worked together at Givenchy.  The duo introduced a new logo and designed chunky trainers to attract more affluent millennials and Gen-Z shoppers to its roster of regular spenders.

Mr Gobbetti’s departure will prompt fears that he could be followed by his old colleague, as there is a vacancy at Ferragamo for a creative director. Insiders argued that this is not be a foregone conclusion and pointed out that Mr Tisci stayed at Givenchy for almost a decade after Mr Gobbetti left.

The chief executive has also bet big on China, where Burberry has been expanding aggressively. Early signs suggest this plan is working, despite a short-term hit from Covid.

In March, Burberry upgraded its profit forecast for the full year as strong demand for its goods in China drove an uptick in sales.

“Burberry is a strong brand in ready-to-wear, but weak in leather goods. He rightly identified it as a problem, but it takes time [to fix].

“The big question is: does the creative head stay? The new chief executive will have to get on with him and resume the path that Burberry has been on so far.”