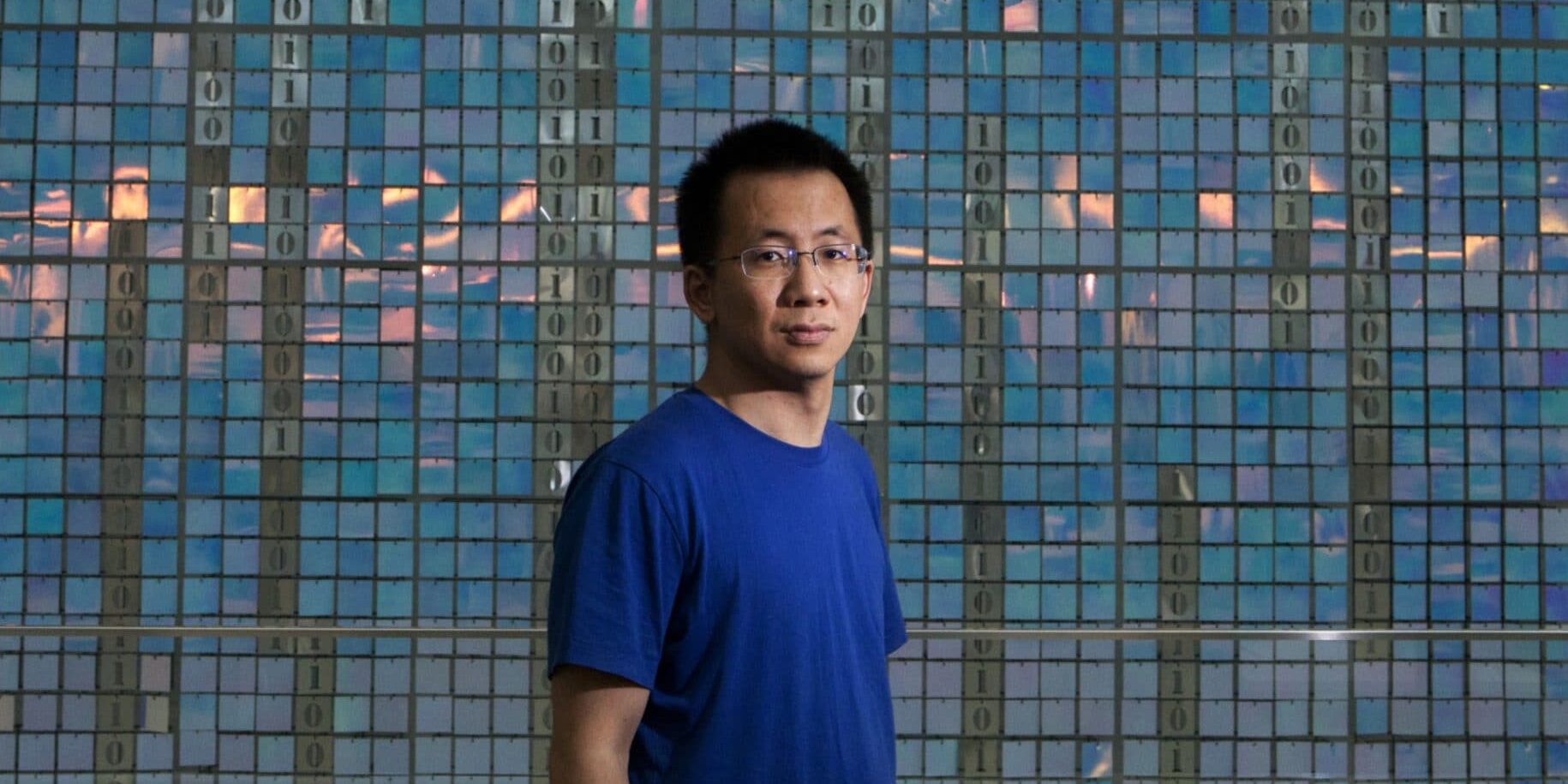 Zhang Yiming, co-founder of TikTok owner ByteDance, told employees of the Chinese technology giant in a memo that he will step down as chief executive, the company disclosed on Thursday.

He will be succeeded by co-founder Rubo Liang. The move, first reported by Reuters, represents the biggest corporate shake-up at ByteDance since its launch in 2012. The company grew to become a dominant social media force in China and turned TikTok into a global sensation.

Mr Zhang wrote that Mr Liang, who was Bytedance’s head of human resources, had been “an invaluable partner”, advancing the company’s technology and hiring and managing people. He added that he would work with Mr Liang over the next six months to ensure a smooth transition.

Mr Zhang said that after several months of deliberation he concluded that he would have a greater impact on ByteDance’s longer-term initiatives if he transitioned out of the chief executive role.

“The truth is, I lack some of the skills that make an ideal manager. I’m more interested in analysing organisational and market principles, and leveraging these theories to further reduce management work, rather than actually managing people,” Mr Zhang wrote.

“Similarly, I’m not very social, preferring solitary activities like being online, reading, listening to music and contemplating what may be possible,” he added.

Mr Zhang’s decision to step down comes less than a month after ByteDance named its chief financial officer Shouzi Chew as chief executive of TikTok.

TikTok has sought to distance itself from Beijing after the United States raised national security concerns over the safety of the personal data it handles.

Former US president Donald Trump’s administration sought to force ByteDance to divest control of the app. A US plan to sell TikTok’s American operations to a consortium that included Oracle Corp and Walmart Inc languished, however, after ByteDance launched successful legal challenges.