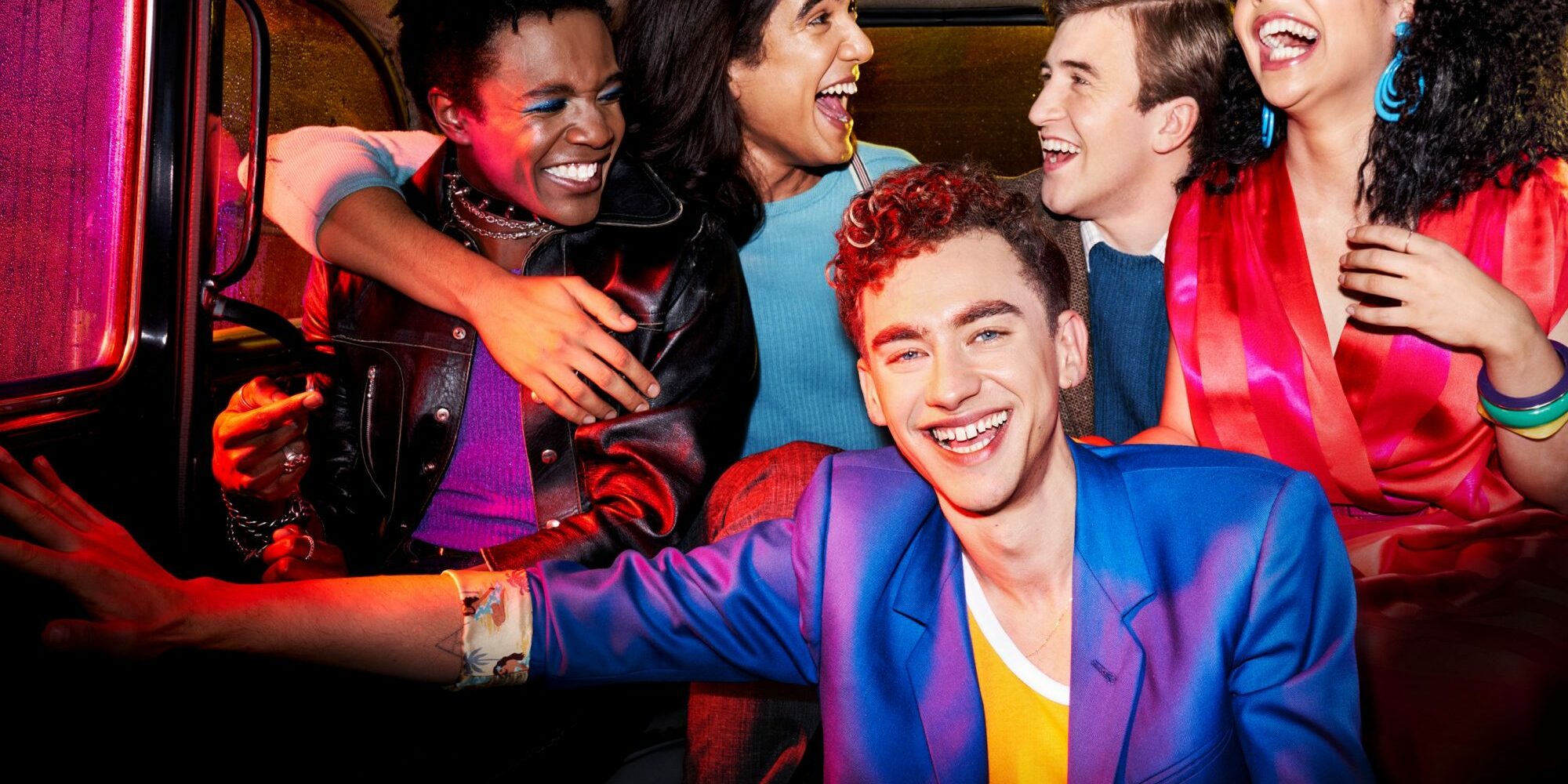 The boss of Channel 4 has gone into battle with the government over the privatisation of the Bake Off broadcaster as ministers launched a consultation on its future.

The chief executive, Alex Mahon, painted a dark picture of life outside government ownership just hours before the Culture Secretary, Oliver Dowden, fired the starting pistol on a potential sale.

He revealed that the Government will explore whether selling Channel 4 next year would offer greater investment and financial security amid fears that its ad-funded business model may not survive the rise of streaming giants Netflix and Disney+.

Mr Dowden claimed the It’s A Sin broadcaster could access new capital, create strategic partnerships, push into global markets and diversify its business by moving out of government control.

Such a move could strengthen its position as a public service broadcaster and ensure “Channel 4 keeps its place at the heart of British broadcasting”, he added.

However, Ms Mahon warned that its core purpose of serving younger viewers, investing in the regions and supporting the nation’s burgeoning TV production sector was at threat of “irreversible” damage from a shift into private hands.

She told MPs on the Culture committee that Channel 4’s sale would only reach maximum value if its remit for making uniquely British shows was pared back, raising fears that ministers may seek to rein in its position as a public service broadcaster to bump up the price tag.

She also pushed back at the prospect of merging it with rivals such as ITV, or offloading it into the hands of American media giant, over fears that its core purpose would be eroded by new owners seeking returns for shareholders.

“You have got to think about what the driver is for consolidation. Consolidation is sought by companies to create bigger and bigger companies, so they can drive a greater return for shareholders,” she added.

Her resistance came as Channel 4 bounced back from a pandemic-induced advertising plunge to post a record financial surplus of £74m in 2020, and is now poised for revenues to hit an all-time high of £1bn this year.

Channel 4 was forced to slash its programme budget, save £95m and use loans to survive as advertising spending dried up at the start of the pandemic.

However, the brighter advertising picture means it will pay back its £75m revolving credit facility this month after last year’s revenues fell by a lower-than-expected 5pc to £934m.

It has also set aside a further £40m to spend on programmes between this year and next after production spend fell from £660m to £522m year-on-year in 2020.

Stay-at-home workers tuning in for shows such as Grayson’s Art Club, Joe Lycett’s Got Your Back and the Russell T Davies Aids drama It’s A Sin boosted viewers across its All4 streaming service and traditional TV channels during lockdown.

The audience share on linear channels grew by 2pc, while streaming programme views were up 26pc to 1.25bn last year.

Digital advertising revenues also surged 11pc to a record £161m, accounting for about 17pc of its overall revenue. It had the second highest cash flow on record at £201m.

Ms Mahon said around 80pc of all 16-to-34 year olds were now signed up to its All4  and was two years ahead of its target to spend half its content budget outside of London.

However, she questioned whether the broadcaster’s strength in targeting younger viewers and its investment outside the capital would remain a focus in private hands.

“I would be saying we’ve always got to be careful of doing anything that might be irreversible, that could possibly damage some of those things that we do for the sector, and that we do for the UK. My question would be: what’s the analysis to show that it makes us stronger.”

Sir David Attenborough told the Guardian that ministers were launching “short-sighted political and financial attacks” by pursuing a privatisation of Channel 4.

MPs on the culture committee questioned whether the potential sale was punishment after relations soured with the broadcaster when Dorothy Byrne, the broadcaster’s head of news, called the Prime Minister Boris Johnson a “known liar” for declining interviews two years ago.

The broadcaster was also forced to defend its decision to hand Ms Mahon a £48,000 pay rise to £991,000 last year despite the suffering heaped on workers during the pandemic.

Meanwhile, Mr Dowden also announced that he would review whether ministers needed to rein in the streaming giants such as Netflix and Amazon Prime Video with regulations in line with the BBC, ITV and Sky.

Those will include measures to protect audiences in areas such as accuracy, impartiality and age ratings for younger viewers.

When did Channel 4 start?