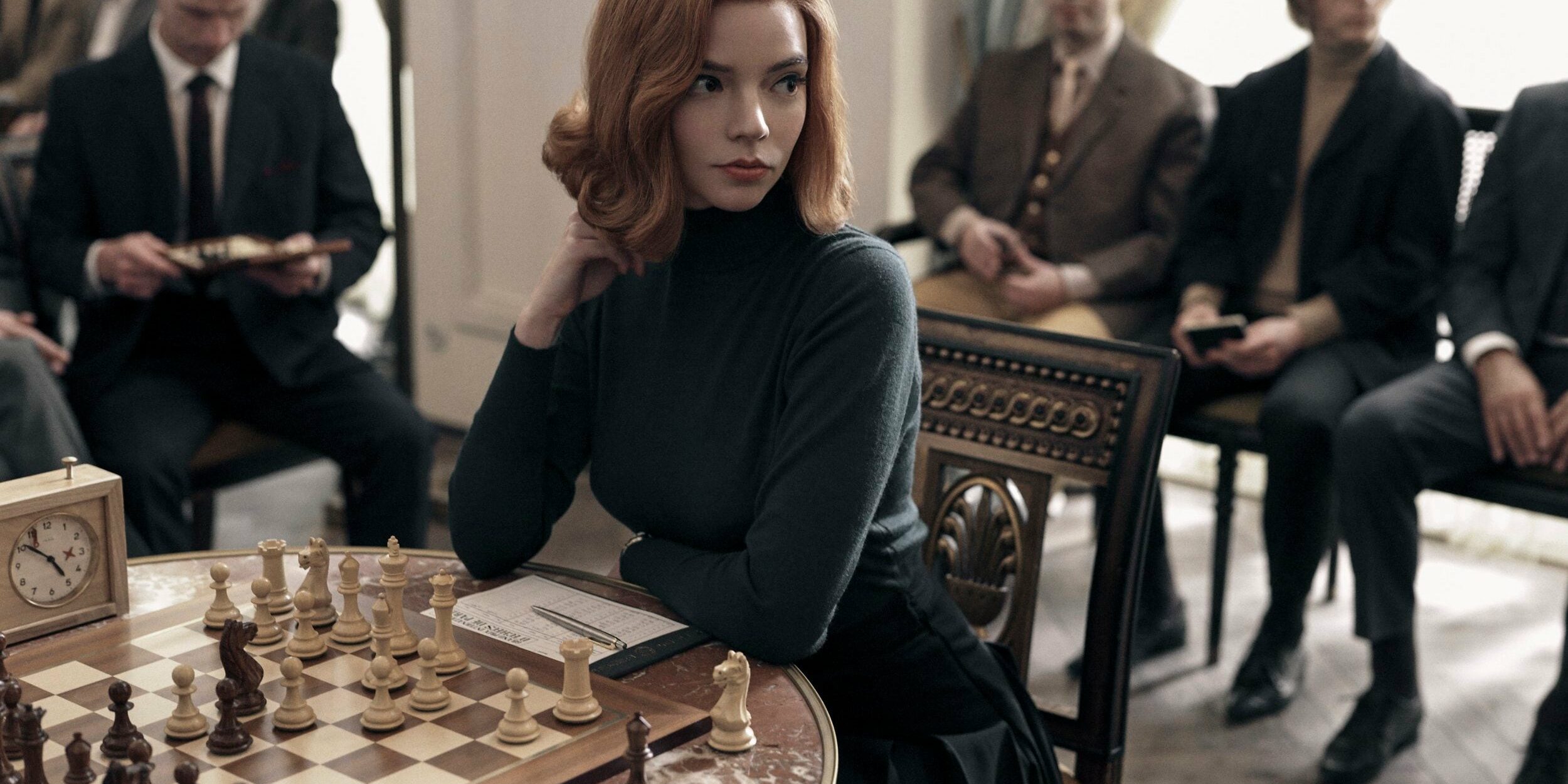 The organisation behind a slew of top-level chess tournaments is piecing together a London listing to capitalise on a global resurgence of the sport.

World Chess has hired advisers at Novum Securities to plot a float on the main market after originally shelving its plans two-years ago.

An announcement could come within the next few weeks, according to Sky News, which first reported the story.

The group, which was co-founded by chief executive Ilya Merenzon, runs the gaming service that underpins the World Chess Championship.

The 1,500-year-old board game has enjoyed modern-day revival among younger generations due to the explosion of online gaming.

It has 600m players and is among the top 50 most viewed categories on Twitch, the Amazon owned video game streaming service, with 17.5m views a day.

Chess was handed a huge publicity boost by the Netflix series The Queen’s Gambit, which set a record for attracting the most views of scripted series after its release last year.

Magnus Carlsen, the Norwegian chess grandmaster, was also the focus of a documentary five years ago that shone a brighter light on competitive chess.

World Chess was poised to launch a hybrid London listing two years ago, which would have floated shares as well as issuing digital tokens. However, the process never took place.

The company was launched in 2012 to exploit the mass-market appeal of chess through tournaments, gaming services and merchandise.

While based in London, the business has offices in Berlin and Moscow, where the sport has a strong following.

Mr Merenzon said: “We believe chess is the only remaining mass participation sport than hasn’t yet benefitted from the investment and creativity of the commercial sector

“There has been a multi-year explosion of interest in chess, which accelerated during the pandemic, and we are expanding our range of services to keep pace with it’

“For millennia people have played chess for fun and for intellectual challenge. We want to reinvent the game so it fits into modern lifestyles and above all is accessible to more people.”