Climate change: Should we save or exploit the vanishing Amazon? 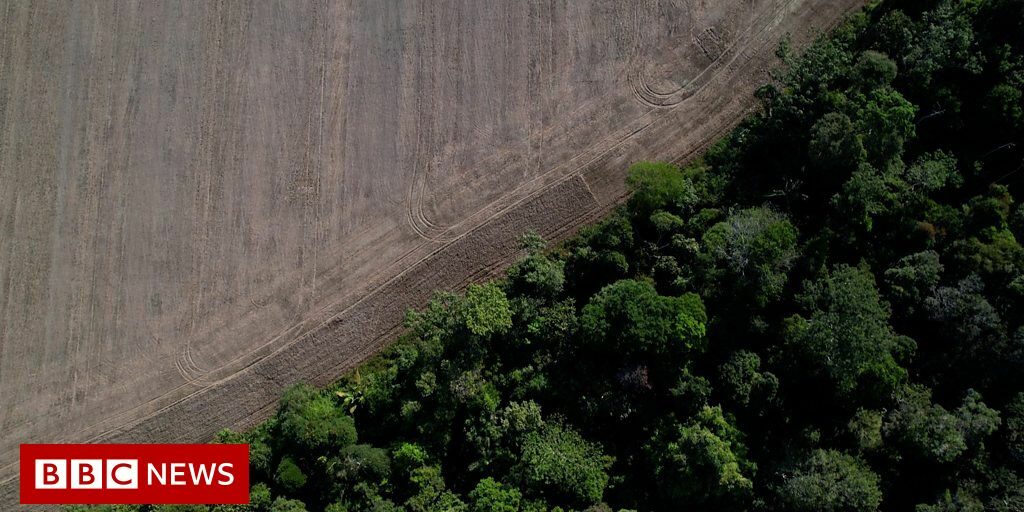 Despite increasing international concern about global warming, one of the world’s greatest defences against climate change – the Amazon rainforest – is under growing attack from deforestation.

But while environmentalists see protection of the Amazon as vital, many of those working and making a living in it – including those cutting down its trees – say they depend on the forest and its resources for their own survival.

On Tuesday at the COP26 climate summit, more than 100 countries, covering about 85% of the world’s rainforests, are due to sign a pledge promising to stop deforestation by 2030.

Brazil is among the signatories, although President Jair Bolsonaro is not attending the summit and deforestation has surged under his leadership.

More on the climate summit:

The COP26 global climate summit in Glasgow in November is seen as crucial if climate change is to be brought under control. Almost 200 countries are being asked for their plans to cut emissions, and it could lead to major changes to our everyday lives.