Convince the Treasury if you need taxpayer help, businesses told 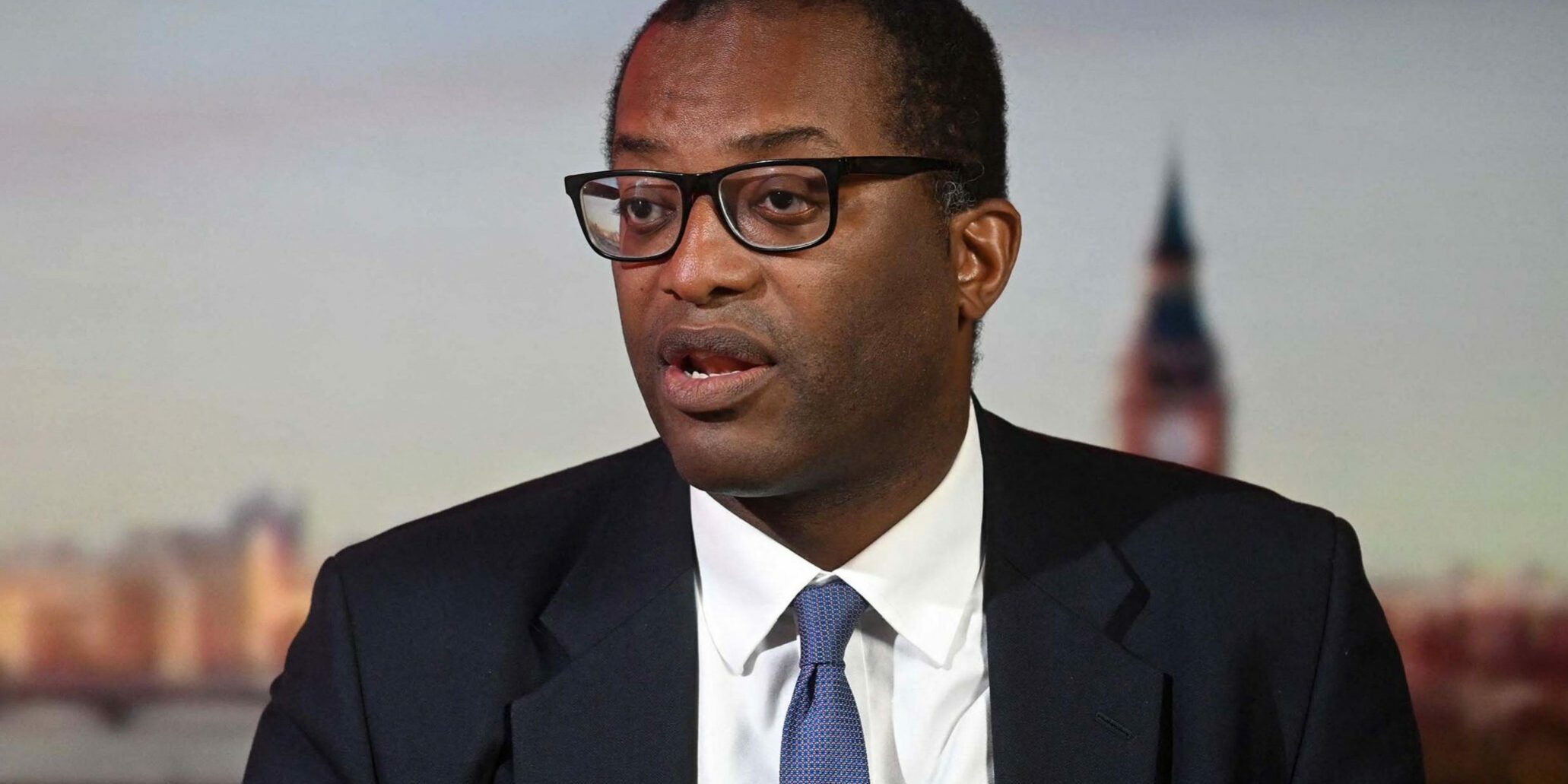 Businesses will have to convince a sceptical Treasury that taxpayer support is really necessary if they want help this winter, Kwasi Kwarteng has suggested, as officials played down the likelihood of a further bailout.

The Business Secretary said in a call with corporate lobby groups that companies must provide evidence they are suffering if they want more support.

Groups including the CBI, Make UK, the British Retail Consortium and HospitalityUK used the hour-long Zoom conversation to raise fears of a sharp slowdown in trade after the Government implemented “Plan B” restrictions, including a call to work from home and vaccine passports at large venues.

Businesses are allowed to remain open but it is feared that footfall will drop sharply and there is little help in place.

The furlough scheme has ended and other measures, such as rates relief for retail and hospitality businesses and lower VAT rates, are due to expire in March.

A source who was on the call said: “It was a case of ‘If you want support, give me the evidence of what the problem is. Tell us what the evidence says and then we’ll talk about it’.”

Any decision on financial aid will have to be made by the Chancellor, Rishi Sunak, who is understood to have raised concerns over the impact of the new measures on the economy.

The Treasury is said to have no plans to revive the furlough programme while businesses are allowed to remain open, sources told Bloomberg. A spokesman declined to comment.

Most business groups on the call with Mr Kwarteng stressed that ministers would need to “staple on support” if the current round of restrictions stretched significantly into the New Year.

The source said: “If this is three weeks, it’s probably okay. It’s when it gets into January that it’s going to be a killer. And the longer it goes on, the harder it is to restart confidence. There was a lot of talk about business confidence, consumer confidence and demand.

“The timing is particularly frustrating. Come January, where if you see a big downturn in consumer sentiment, if you see lots of people staying at home, that’s going to be the time that you get a real pinch point, because you’ll need support then.”

Pubs and restaurants in England have been excluded from compulsory mask rules and Covid passes, but the industry has been hit by a wave of cancellations in the crucial festive season. Nightclub trading dropped by almost a third after passes were introduced in Scotland and Wales.

Darren Jones, a Labour MP and chairman of the Business Select Committee, said: “As has been common practice during the pandemic, businesses and workers should be supported with the costs associated with doing the right thing, as required by law. To implement new restrictions without continued support is clearly wrong.”

Participants also pressed Mr Kwarteng for details on a ‘Plan C’, according to another source on the call, as well as the policing of Covid passes and mask wearing.

The source said: “Several business groups said, ‘if we get to the end of the six weeks, and it’s still bad, what are you going to do next?’”

Companies are also keen to avoid the requirements in Scotland to keep a record of customers’ details in pubs, restaurants and cafes, as well as enforcing mask-wearing in shops. Currently stores are only legally required to display signs asking customers to wear face coverings.

Furlough ended on September 30, having protected 11.7 million jobs at its peak at a cost of £70bn through three lockdowns from March last year.