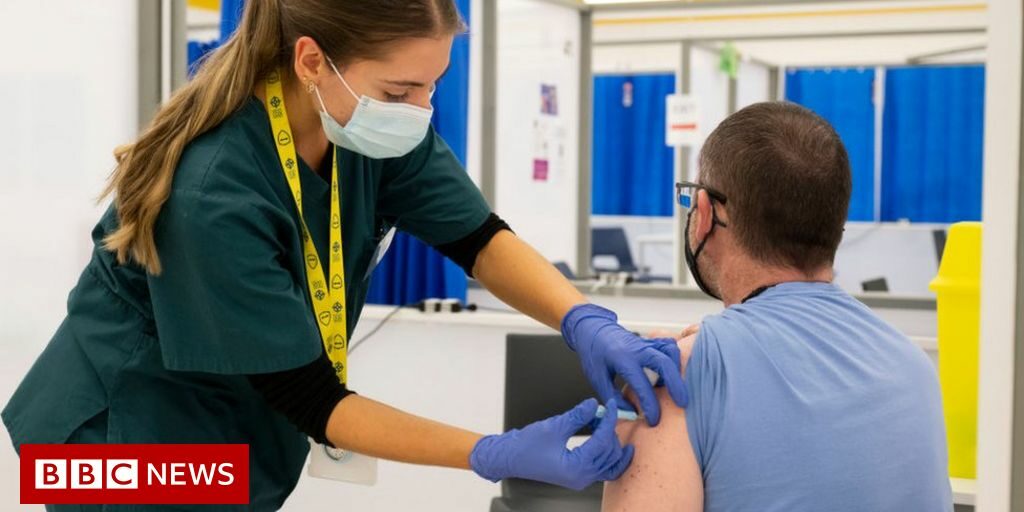 “If we get to one million infections by the end of December, three days later that’s two million. If it’s half as severe as Delta and 1% of severe infections need hospitalisation that’s 10,000 people with the first million and it keeps going that way,” he told BBC One’s Andrew Marr Show.