Covid: Push for Christmas Day jabs as thousands spend the holiday in isolation 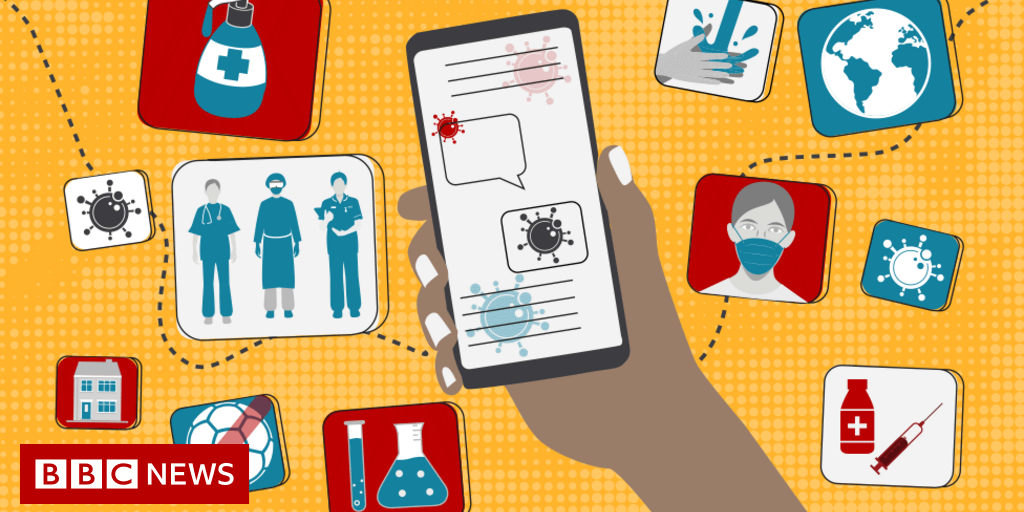 Thousands of people in England will be given first, second or booster jabs on Christmas Day as the NHS continues its push to increase vaccinations in response to the Omicron variant. Eight locations, including London, Manchester, Swindon and Eastbourne, will be offering appointments, with volunteers giving up part of their time on Christmas Day. Most centres will be closed until at least Monday, however. More than 32 million people – about 60% of adults – have now received booster or third doses, with a record number of vaccinations given in the last seven days. But the new, highly transmissible variant has seen confirmed cases reach a new daily high of 122,816.