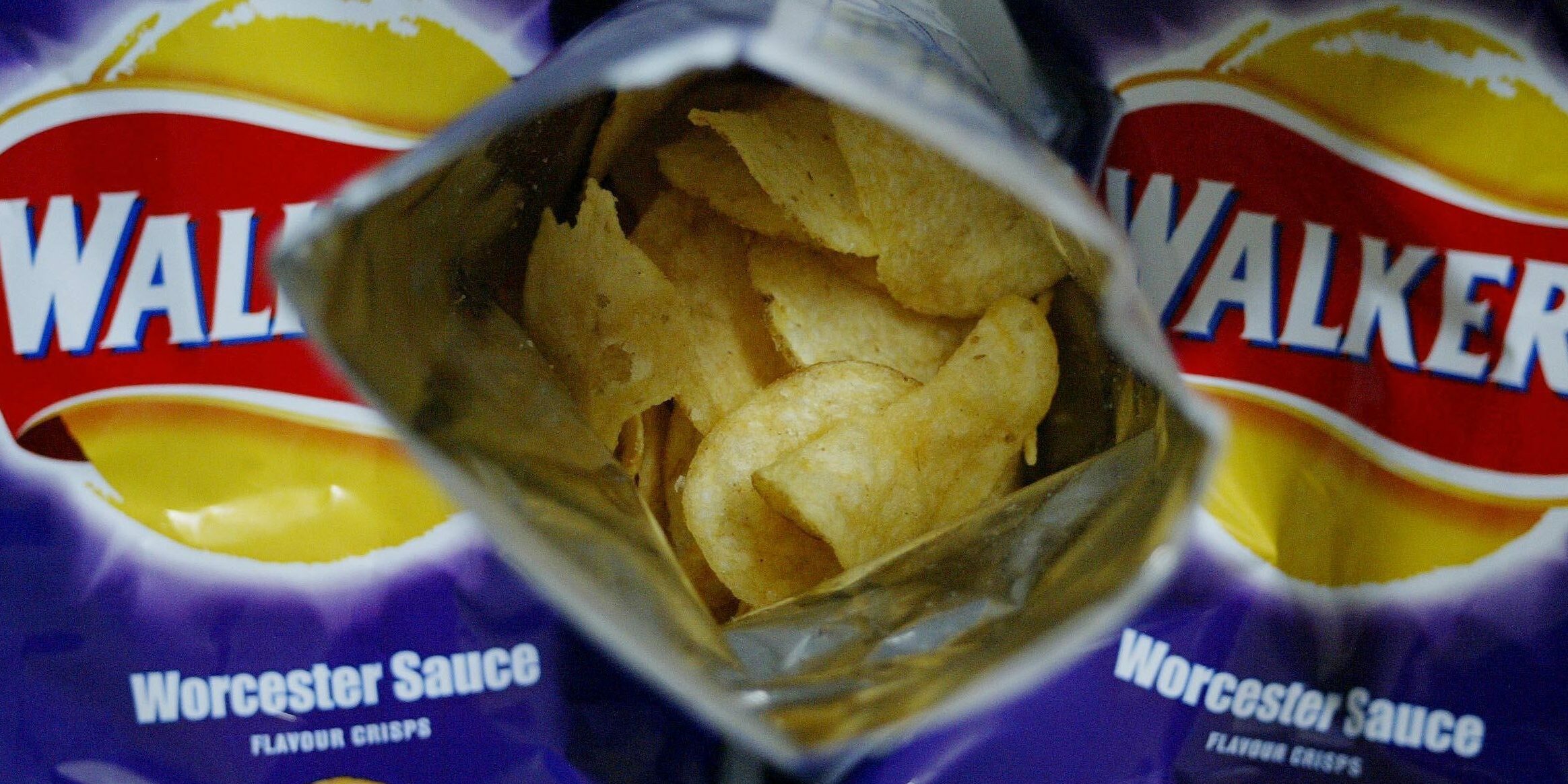 Crisps were the least available item in shops last week, according to the Office for National Statistics (ONS), with 29pc of shops reporting either low or no stocks of multipacks.

A key problem is a lack of supply from Walkers, the dominant provider which has been forced to slash production because of a computer upgrade glitch.

“A recent IT system upgrade has disrupted the supply of some of our products,” a company spokesman said.

“Our sites are still making crisps and snacks but at a reduced scale. We’re doing everything we can to increase production and get people’s favourites back on shelves. We’re very sorry for the inconvenience caused.”

Niche products are more likely to have been hit as the company focuses on its mainstream flavours, including salt and vinegar, cheese and onion, and brands such as Quavers and Wotsits.

Retail analyst Bryan Roberts, founder of Shop Floor Insights, said there are “hideous gaps” on supermarket shelves which shops are trying to fill with other brands and own-label crisps, which could tempt usually loyal customers to try alternatives to Walkers.

“Crisps are one of the few categories where consumers care about the brand,” he said.

Britons spent £1.47bn on crisps last year, taking home 174m kilograms of the snacks, according to data from Mintel.

The shortages are the latest blow to fans of the salted snacks, who are already paying more for their favourite crisps.

The typical packet of crisps cost 6.9pc more last month than it did a year earlier, according to official data.

Much of the economy is being swept by a wave of inflation, but the crucial raw material has avoided much of the crunch: potato prices are down 3.4pc on the year.

The average kilogram of white potatoes now costs 56p in the shops, down from 73p on the eve of the pandemic and a peak of more than £1 in 2013.

The British Retail Consortium (BRC) said the production problems afflicting the supply of crisps is being compounded by serious shortages of lorry drivers which limits shops’ ability to get hold of a wide range of goods.

Andrew Opie, director of food and sustainability at the BRC, said: “The HGV driver shortage has already led to some gaps on shelves, and the situation may become more challenging in the run up to Christmas. Retailers are doing everything they can to protect their customers, prioritising the food and other products necessary for everyone to make the most of the festive season.

“We urge consumers to be considerate of their fellow shoppers and to buy as they would do normally. The retail industry has been calling for action on labour shortages for some time and the Government needs to find a long-term solution to the shortages being seen throughout the supply chain, particularly on HGV drivers.”

After crisps, the most severe shortage last week was paracetamol, with 17pc of shops running low, according to the ONS. Ibuprofen is next, followed by sparkling water.

Frozen turkeys are next with 5pc of shops reporting low supplies and 10pc saying they have run out altogether.

By contrast shops have no shortages of beer. Almost three quarters of retailers said they had high availability and 29pc reported medium supplies, keeping drinkers happy – though the lack of crisps means they may struggle to find a snack to enjoy with their chosen pint.