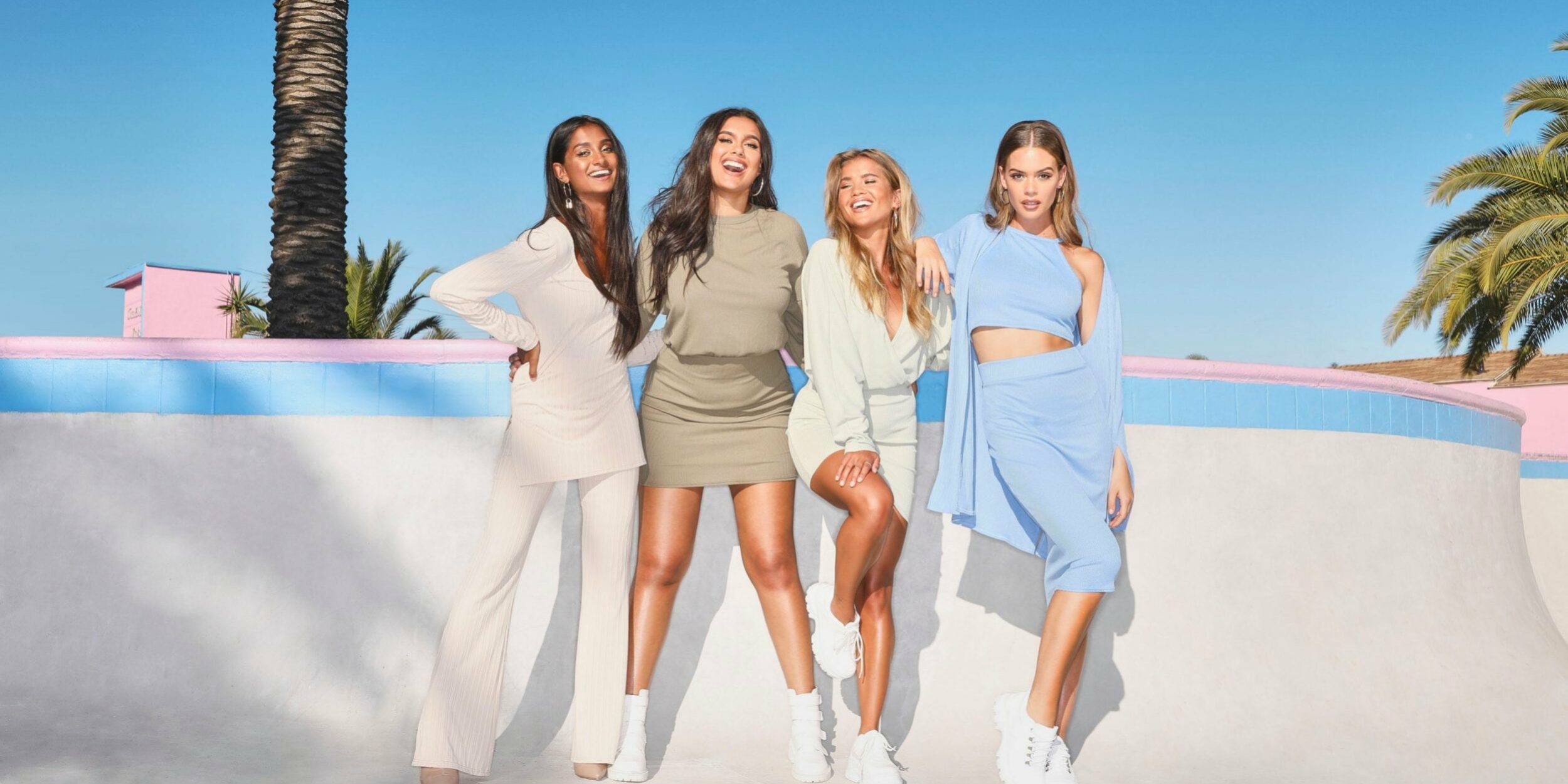 Boohoo is preparing to bring a Debenhams store back to the high street in a bid to secure deals with major beauty brands.

John Lyttle, chief executive of Boohoo, which bought Debenhams in January, said it is in talks to open a small store outside of London just months after the department store chain shut its remaining stores following its collapse in January.

Mr Lyttle said the move was designed to get more beauty suppliers on board after Boohoo launched Debenhams as an online-only brand in April.

Before its collapse, Debenhams was one of the UK leaders in premium beauty, a sector which has become a highly-contested battleground for retailers including Next and Marks & Spencer.

Leading cosmetics brands typically demand that retailers have a presence on the high street before striking partnerships – a stumbling block for companies such as Boohoo, which only sells online.

Boohoo insisted there were no imminent plans to open more sites.

Separately on Tuesday, Mr Lyttle defended plans to keep co-founder Carol Kane on its board despite a backlash over “excessive” pay rewards in the wake of the retailer’s supply chain scandal.

He said he was confident that investors would back the company’s decision to reappoint Ms Kane as a director at its shareholder meeting on Friday.

Influential shareholder advisory bodies ISS and Glass Lewis have urged shareholders to vote against the resolution, arguing that she should be considered accountable for governance failings following criticism of how a supplier in Leicester treated its workers.

ISS and Glass Lewis also told investors to vote down bosses’ pay packages. A bonus scheme was implemented in June 2020, which could lead to Boohoo’s founders and top management receiving £150m if the value of the company reaches £7.5bn over a three-year period.

ISS called the awards “excessive” and said the plan has the potential to deliver significant payouts. Boohoo’s market cap is £4.2bn.

Mr Lyttle said: “From the conversations that we’ve had with shareholders… it will become obvious that there is an overwhelming support for Carol to remain on the board.”

Ms Kane set up the retailer with Mahmud Kamani, now executive chairman, in 2006 after acting as middlemen between factories and street brands including New Look and Primark.

Mr Lyttle’s remarks came as Boohoo unveiled sales soared by almost a third during the three months to the end of May amid a surge in demand for dresses and partywear.

The company posted a 32pc jump in revenues to £486m, with UK sales rising 50pc during the period and the US recording a 43pc increase. However, sales across the rest of Europe fell 14pc and the rest of the world dropped 15pc, held back by tighter Covid restrictions.

In an effort to allay investor concerns over worker standards, Boohoo said it will join Fast Forward, a supply chain initiative. Sir Brian Leveson, who is leading an independent review into Boohoo’s supply chain practices, said the company’s due diligence may now go beyond some of its rivals.

Mr Lyttle said that all UK suppliers will be transferred over in the next 12 months for further scrutiny and auditing. It has committed to publishing a full list of the global factories it works with in September.

In 2018, Boohoo’s board recommended against adopting the Fast Forward initiative saying “it wouldn’t add to anything”, according to an independent report conducted by Alison Levitt QC after the Leicester scandal.

Mr Lyttle said that joining Fast Forward now was a “normal progression” and the “next step forward”.

Andrew Wade, an analyst at Jefferies, said: “We are particularly pleased to note that Boohoo has joined the Fast Forward forensic auditing model, to which it will transition over the next 12 months.

“Many see this as the ‘gold standard’ in terms of supply chain oversight, and we view the move as strong evidence of management’s confidence in its transformed UK supply base.”