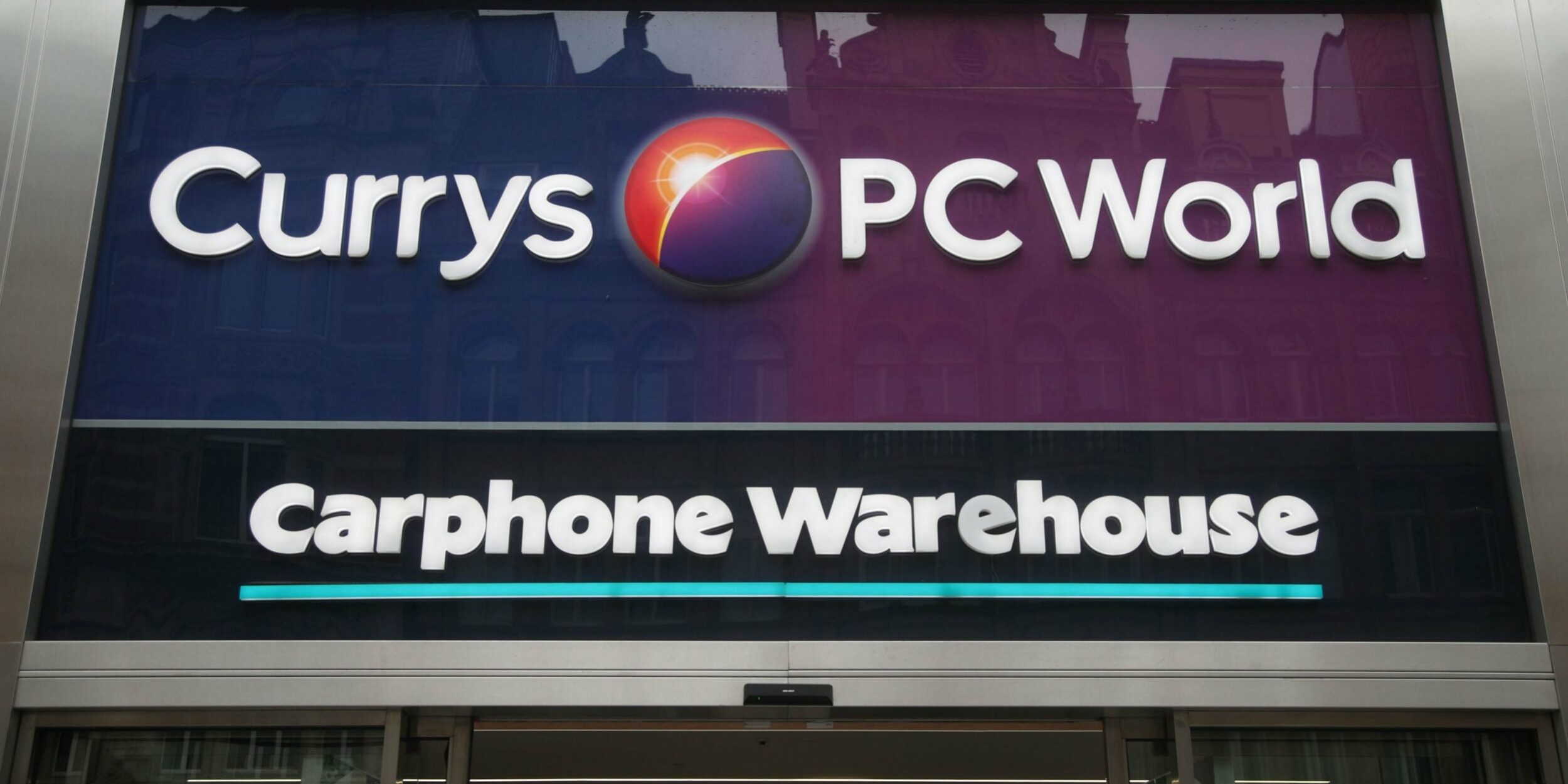 Shops bearing the Dixons, PC World and Carphone Warehouse names are set to disappear from the high street this year as Dixons Carphone rebrands the entire business as Currys.

The electricals retailer said the Currys PC World, Carphone Warehouse, Team Knowhow and Dixons Carphone stores in the UK and Ireland will be renamed by October.

It will mark the end of PC World’s three decades on the high street after it was founded in 1991 by entrepreneur Jan Murray who sold it three years later to Dixons.

The rebrand comes after a major upheaval of the company’s store estate amid a shift to online shopping. Last year it shut all of its 531 Carphone Warehouse stores, affecting 2,900 jobs, as people hold on to handsets for longer and buy directly from manufacturers. The business decided to shut all of its airport shops last month after a scheme allowing VAT-free shopping for overseas tourists was scrapped and the pandemic continues to restrict international travel.

Currys said the rebrand is part of a £190m investment which will include a new website and a repair service. It will also launch its own mobile phone bundle later this year.

The retailer has more than doubled its online business during the pandemic following a boom in laptop sales as more people work from home.

Alex Baldock, chief executive, said: “We want the customer to associate Currys with everything to do with technology.”

The Currys name will appear on more than 300 sites, 13,000 staff uniforms and more than 300 delivery vans after the rebrand is completed.

Dixons Carphone will also change its name to Currys plc on the London stock market after its annual shareholder meeting in September.

Henry Curry founded Curry Cycle, a bicycle-building business, in Leicester in 1884 and later branched into gramophones, toys and radios. It was renamed Currys and floated on the stock market in 1927. A decade later, Charles Kalms opened the first Dixons photography studio in Southend. The two merged in 1984 after Currys was acquired by Dixons Retail.

The move comes after Reckitt Benckiser rebranded as Reckitt in March and Standard Life Aberdeen changed its name to Abrdn last month.