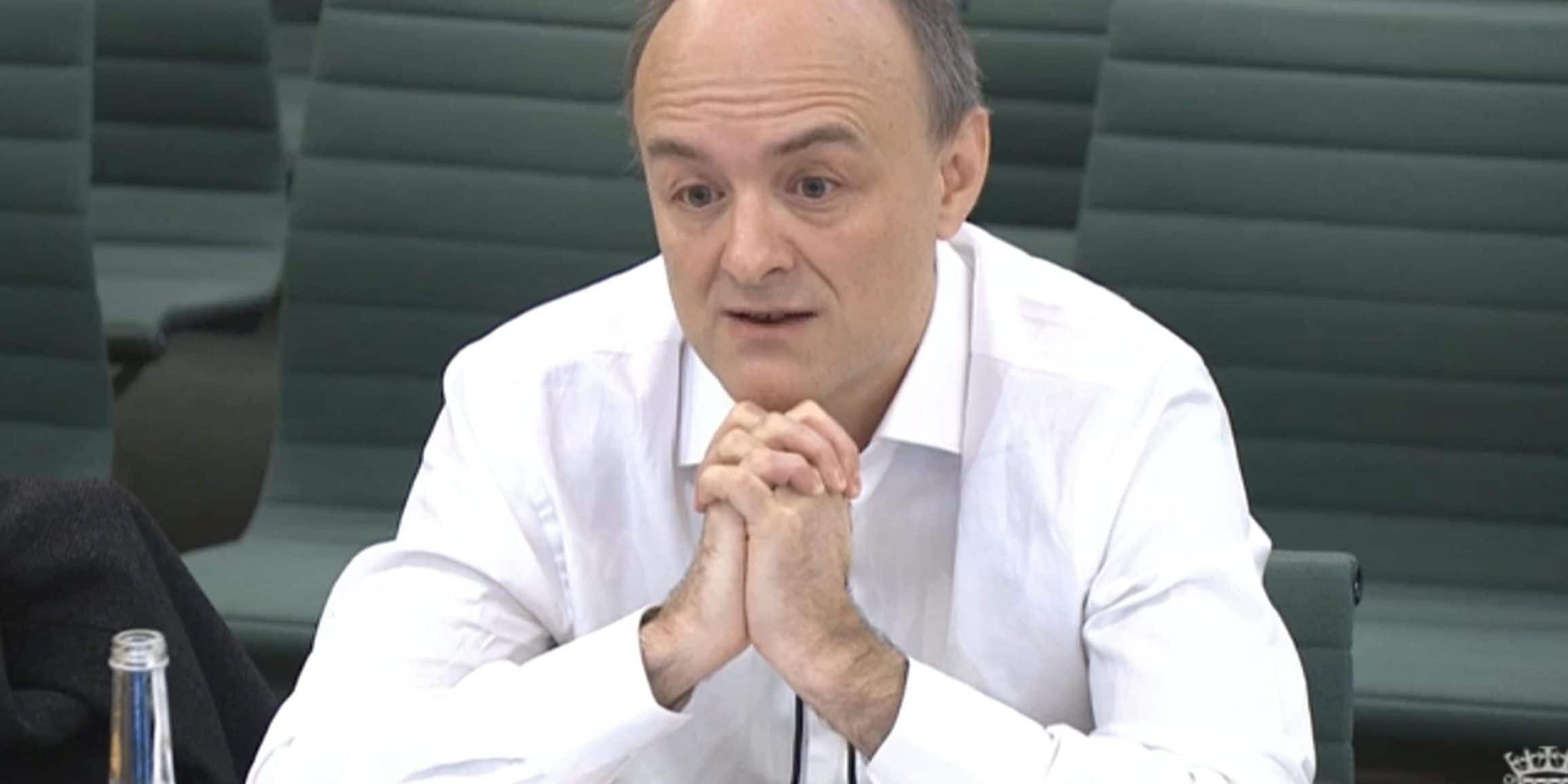 One British inventor will be watching the birth of Dominic Cummings’ brainchild – the new Advanced Research and Invention Agency, or Aria, with a keen interest.

Twenty years ago, Andrew Fentem pioneered a tactile, low cost “multitouch” user interface for small computers that revolutionised how they could be used. The British state’s leading innovation body vowed to support him.

But five years later, when Steve Jobs revealed the first Apple iPhone – a device designed to take advantage of the kind of multitouch interface Fentem had pioneered – it included work that Apple had laboriously had to replicate, instead of Fentem’s. He has gone on to produce a succession of beguiling, tactile technologies, so why wasn’t British technology in the iPhone?

In 2003 Fentem applied to Nesta for help. Today, the agency styles itself as the “Innovation Foundation”, but it had begun life in 1998 as the National Endowment for Science, Technology and the Arts.

This nebulous New Labour creation was created at the behest of David Puttnam, and initially chaired by Chris Powell, who had run Labour’s advertising agency BMP DDB. The agency was gifted the £250m National Lottery endowment to spend as it saw fit.

Nesta took an unusually broad interpretation of its mission. One beneficiary was a Brazilian-born clown who wished to “celebrate the lives and lessons of female clowns around the world” – while a Huddersfield teacher who styles himself as “an applied magician” received £74,200 and a “Nesta Fellowship” to explore the use of magic in teaching.

Fentem discovered that the quango didn’t have a single member of staff with an engineering background. It took a year to write his contract with Nesta. Consultants came and went, and nothing happened.

Realising his window of opportunity was passing, Fentem took his work elsewhere, but it was too late to be of use for Apple, which in 2005 quietly acquired a US company called Fingerworks instead. Fentem’s experience was not unique – Trevor Baylis, inventor of the clockwork radio, was one of several other inventors to be snubbed.

The “innovation industry” has become a sprawling talking shop, one that spans academia, the private consultancy sector, and the civil service. All share a mutual interest in promoting the idea of the state as a benevolent and wise shepherd of innovation. Fentem’s experience confounds this belief.

“There are children in India who think the state invented the iPhone, and not Apple”, Fentem despairs. He attributes this to relentless promotion of academics such as Professor Mariana Mazzucato, who popularised this very claim in her 2013 book The Entrepreneurial State.

“Eight years ago her proposition was considered a bit of a joke – and such an obvious grab for attention,” he notes. But thanks to unceasing promotion by the BBC and the European Union’s innovation bureaucrats, the idea spread. And a new class has emerged – a “Blob”, to use one of Cummings’ favourite phrases.

“Innovation attracts people who basically don’t want to innovate. They don’t really have any understanding of it. If they did, they’d be doing some startup, or working for a company like Apple,” Fentem says. Nobody in the public sector is harmed by promoting Mazzacato’s mythology, he adds: “They all benefit.”

And once they have the ear of the state, innovation experts such as Mazzucato devise more roles for people just like her – diluting the input of technologists or engineers. For example, Mazzucato’s 2019 paper for the European Union highlighted the need to bring more citizens into the process.

The STEM part of innovation was explicitly demoted: “Rather than focusing on purely technological problems,” Mazzucato advised, “we can focus innovation efforts to solve societal challenges that involve technological change, institutional and behavioural change and regulatory change”.

Cummings’ vision for Aria could not be more different. “Britain can’t match pound for pound what China or America is spending. But it could bring very dramatic improvements,” he told the Commons science and technology select committee in an eloquent exposition of the Aria vision in March.

“You need people with a science and technology background to help you avoid disasters,” he told MPs. Aria must be selective and surgical, Cummings advised,  “to accelerate scientific discovery beyond what is normal, and to seek an advantage for the UK in some fields”.

But most important of all, Cummings urged, Aria must be free of the bureaucrats. He quoted work by quantum computer scientist Michael Nielsen suggesting that despite a vast increase in science and innovation spending, we are getting worse at it.

The Innovation Blob has an ingrained prejudice against lone innovators, engineers and blue sky thinkers, notes Fentem, because they’re unlikely to want to hire generalist “innovation consultants” even if they could afford them. “Cummings is 1,000pc right that the Blob kills everything it touches. Civil servants are absolutely the worst people to put in charge of innovation.”

Cummings told MPs that when planning the vaccine programme a year ago, the Government regarded UKRI, the body responsible for dispensing the £10bn research budget, as an example of how not to do things.

“There’s a tendency to think there’s people running the system – but the system runs the people.” We’ll see whether Aria’s £800m is allowed to fulfil the dream – or whether the Blob crushes it.

Andrew Orlowski is founder of the research network, Think of X