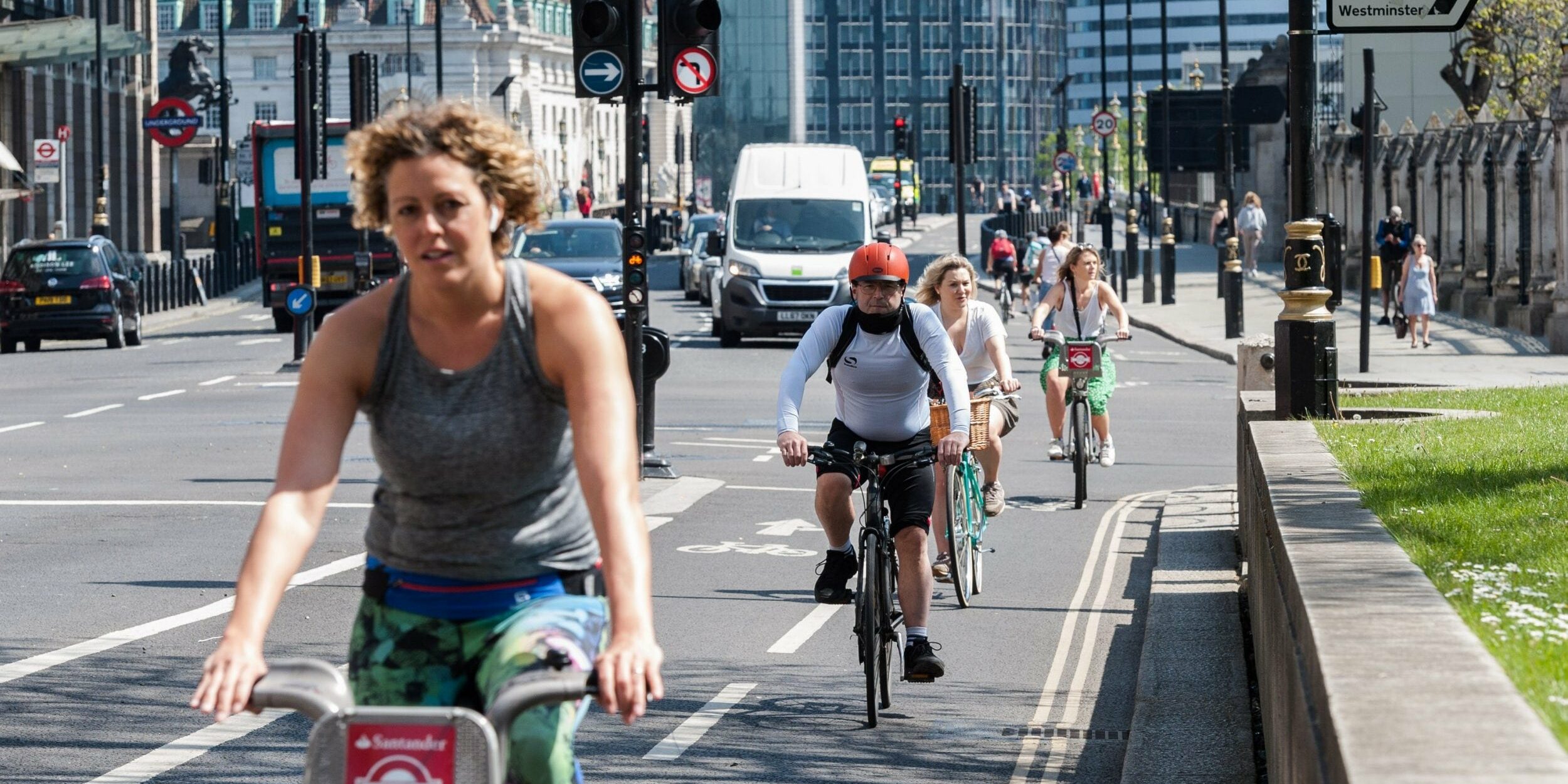 Tensions between Downing Street and Sadiq Khan’s Transport for London recently escalated over plans to grant councils money even after they ripped out cycle lanes.

Andrew Gilligan, the Prime Minister’s transport adviser, intervened in and vetoed TfL plans to distribute £100m for policies that encourage “active travel”, according to correspondence seen by The Telegraph.

Correspondence between Mr Gilligan, Boris Johnson’s cycling aide during his time as London mayor, and Will Norman, Mr Khan’s walking and cycling commissioner, reveals rising tensions between the two men.

“Can we speak comrade,” Mr Gilligan asked Mr Norman in a WhatsApp message on Aug 4. After no response two days later, he said: “Can we speak please comrade”.

The Downing Street adviser, who is an observer on behalf of the Government on TfL’s board, was seeking to finalise the allocation of active funding to London boroughs.

Weeks earlier, he blocked proposals to allocate funding to councils that had removed cycling lanes.

“We are still not being robust enough with authorities which are removing schemes,” he emailed on July 16 in response to TfL’s plans.

“The danger point, and the potential tipping point is now, as more councils remove or consider removing schemes. The time to make a stance with backsliding councils is now.”

Ten days later, Mr Gilligan emailed at 4.48am to say that despite changing the funding allocation, TfL was still not sending out a strong enough message.

“You say you’ve updated the borough funding letters to make clear that no funding will be provided to boroughs for the purposes of removing temporary schemes –- but I can’t see that.

“Could it be spelt out please? Along the lines of: ‘We will not, now or in future, fund any council to reduce facilities for active travel, or to remove or weaken schemes. In line with the new national guidance, schemes must not be removed or weakened prematurely, or without proper consultation, or without clear evidence that they are not working. Councils which do so will receive reduced funding’.”

Mr Norman rejected the demands, according to the correspondence, which was released following a request under the Freedom of Information Act.

Under the terms of Westminster’s latest bailout of TfL in June, the transport authority was required to set aside £100m for active travel projects.

Pop-up cycling lanes were built during the pandemic after ministers told Britons to avoid public transport.

The move prompted a backlash from some local residents who campaigned for the cycling lanes to be removed.

A TfL spokesman said it had released some funds to avert delays to making street safer: “We continue to make the case to the Government for a long-term funding deal so that any delays to important projects that will make London’s streets safer for everyone can be avoided.”