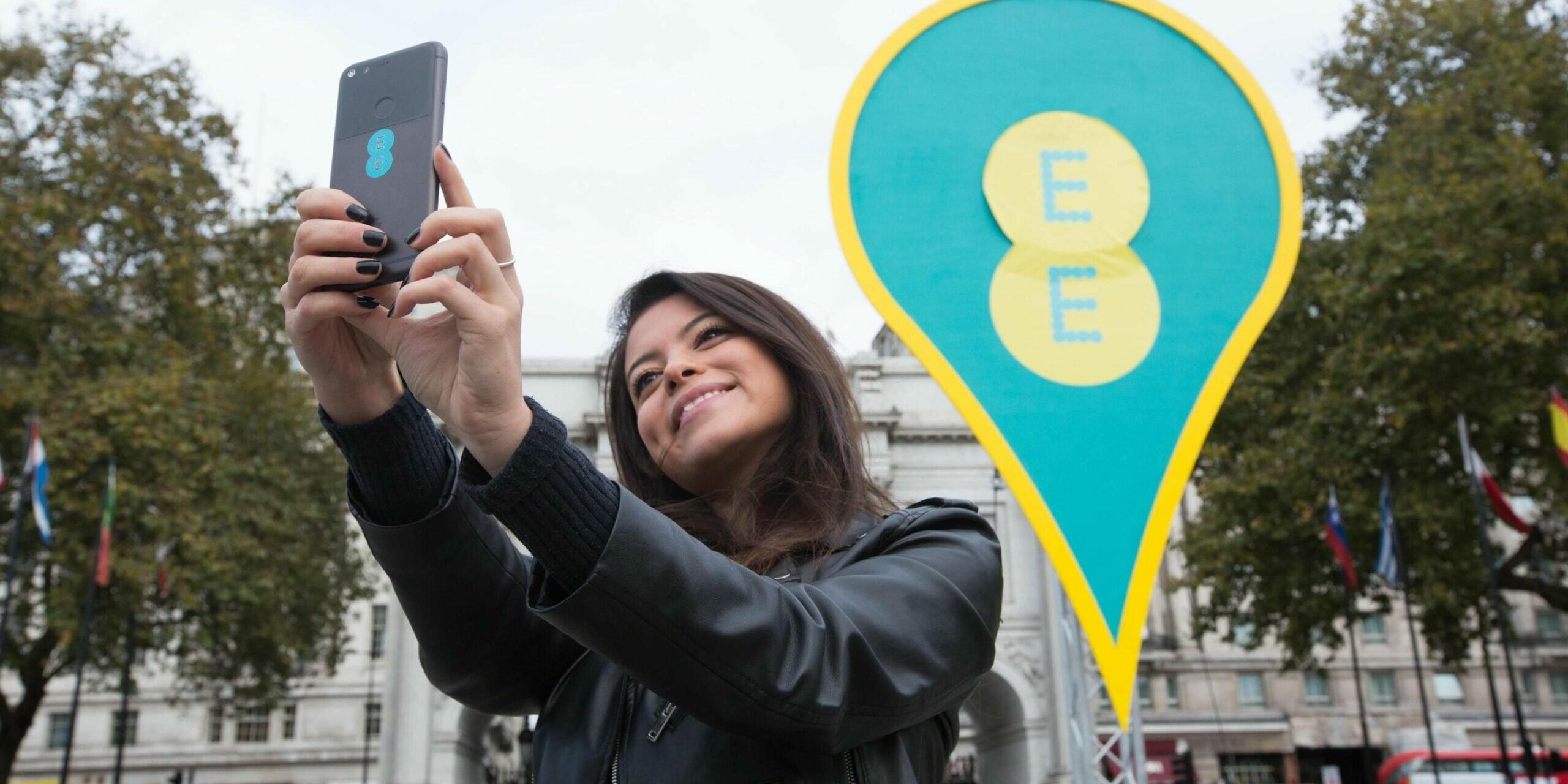 EE has become the first mobile operator to bring back roaming charges for UK customers in Europe after a ban was scrapped because of Brexit.

The BT-owned company will levy a fee of £2 a day on travellers who join as a new customer or upgrade their phone after July 7. The bill will apply to UK visitors in 47 European countries, starting in January.

The move is likely to spark speculation that rivals could follow suit. Britain’s departure from the European Union means that a Brussels ban on roaming fees no longer applies.

Mobile firms including EE had previously said there were no plans to reintroduce charges.

The BT-owned operator said the levy is a “flat fee” that will include all data, texts and voice calls. Users will not be charged extra to use their phones in the Republic of Ireland.

EE said the levy will support investment in its UK network and customer services.

Analysts at Enders Analysis said EE’s move was inevitable, given that current arrangements leave operators exposed to monthly wholesale charges of up to €75 (£64) per person.

The analysts said that EE will be hoping that the other mobile operators follow suit, and added: “We rather suspect that they will.”

On Wednesday, O2 said its customers would face new charges when using their devices in the EU. British travellers will be charged £3.50 for each gigabyte of data that they use over 25GB from August 2, but will not be charged more for calls or texts.

The EU scrapped roaming charges across its member states in 2017 after the European Commission said that they amounted to a “market failure”.

UK mobile operators had said they did not plans to reintroduce roaming charges after Brexit deal struck between Britain and the EU on Christmas Eve.

The trade deal states that both the EU and UK will encourage mobile phone operators to have “transparent and reasonable rates” when it comes to data roaming.

In another change, Three UK will restrict data usage in Europe from 20GB to 12GB a month from July 1.

A spokesman said: “The new fair use limit is still more than enough for holidaymakers to use their phone like they would if they were in the UK. There is no change to our surcharge, so data usage over 12GB (up to the customer’s allowance), will remain subject to a small fee of 0.3p per megabyte.”

Enders does not expect a return to the previous level of EU roaming charges. It said: “Consumers are more conscious of the benefits of barely-limited EU roaming and with ‘free EU roaming’ now a headline benefit on almost all mobile packages in the competitive UK market, operators are treading carefully when seeking to deviate from that starting point.”

Vodafone said it does not plan to reintroduce roaming charges.