Energy crisis: Why costs are rising and how the price cap could change 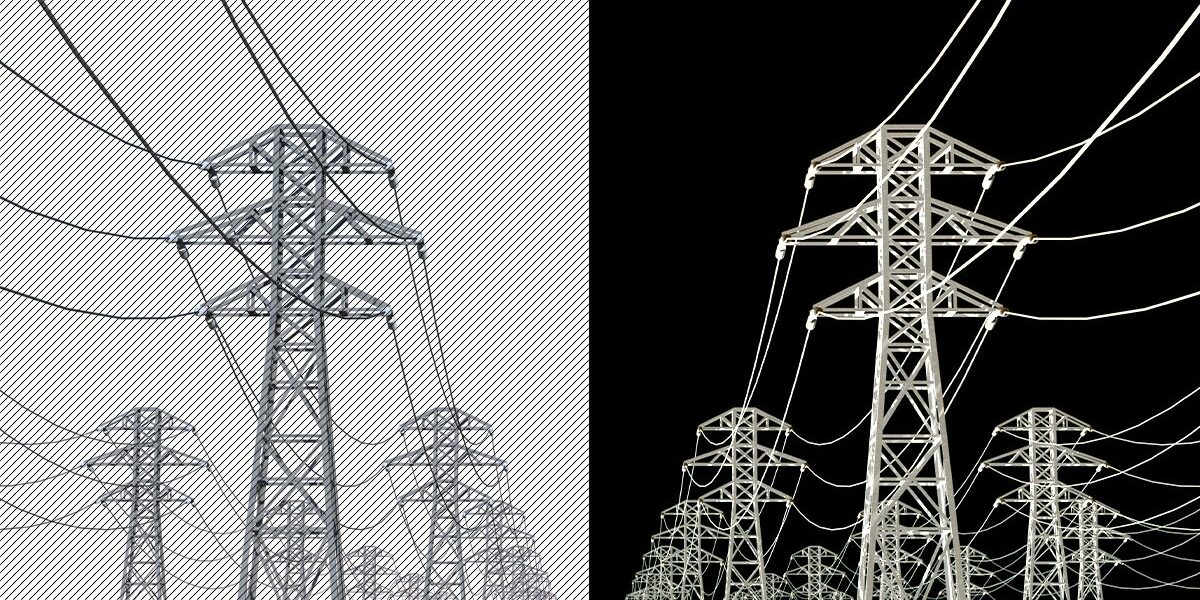 Why are energy costs rising?

Wholesale costs of natural gas have been climbing for months due to a global crunch on supplies at a time of rising demand. Economies are re-opening from the pandemic, adding to demand, but supplies are low due to factors including maintenance work on key fields in the UK North Sea and Norway, constrained production in Russia, and a lag on new projects supplying liquefied natural gas (LNG).

By how much have costs changed?

Prices are fluctuating but in Britain, the wholesale natural gas price is about six times higher than normal, while wholesale electricity prices are about four times higher than normal. The month-ahead gas wholesale price in Britain surged above 400 pence per therm on Wednesday before falling back to below 300p, compared to the three-year average of 46.6p. Wholesale electricity prices have been trading at above £200 per MwH, compared to average costs over the decade of £40 -£50 per MwH.

What impact is this having?

Households in the UK are shielded to a degree from high wholesale costs due to the price cap on default energy tariffs, which limits how much energy suppliers can pass onto customers straight away. However, this has already risen by £139 on October 1 bringing the average bill to £1,277. It is likely to go up again when it is reset in April to reflect the current wholesale costs. Cornwall Insight, the energy consultancy, estimates this could be by as much as £400.

The immediate impact has been on businesses.

Nine energy suppliers have gone bust since the start of September and many more are expected to follow.

Businesses are not protected by the price cap, and industrial companies which use a lot of electricity, in particular, are suffering. Steel makers are having to add costs onto their product, while they and many others are warning they will have to curb production without help.

The sector is facing further challenges after warnings that Britain faces a greater risk of blackouts this winter after a fire knocked out a cable connecting electricity from France to the UK.

National Grid’s electricity system operator (ESO) believes supply will meet demand – but has cut its forecast of buffer supply. It has also warned of higher costs to fire up generators to balance the system, which will ultimately be passed on to household bills.

How long will it go on for?

It is not clear, but some experts believe high prices could remain elevated until 2024/2025 when new supplies of liquified natural gas start up. How high they remain may have a lot to do with Russia, which said on Wednesday it was prepared to boost supplies to Europe.

Russia has faced questions over whether it has been withholding supplies in order to put pressure on Germany to quickly approve a new pipeline from Russia to Germany, Nord Stream 2. However, some experts have questioned how much extra capacity Russia has available to send, given its own production constraints and domestic demand. One turning point could come in November when Russia’s timeframe for filling up its own stocks ahead of winter comes to an end and it may have more to send elsewhere.

What is the Government doing?

The most significant intervention by the Government so far has been to step in with financial help for a fertiliser company which shut down two plants in England last month due to soaring natural gas costs. The shutdown threatened a shortage of carbon dioxide, which is a by-product of fertiliser production and is needed for food processing and other major industries.

It is facing calls to step in further and help energy suppliers with the costs of scooping up customers from failed rivals, as well as to cap costs for manufacturers.

So far it is taking a relatively hands-off approach, however, saying there is no problem with security of supply.