Eurostar to run reduced timetable until 2025 despite French bailout 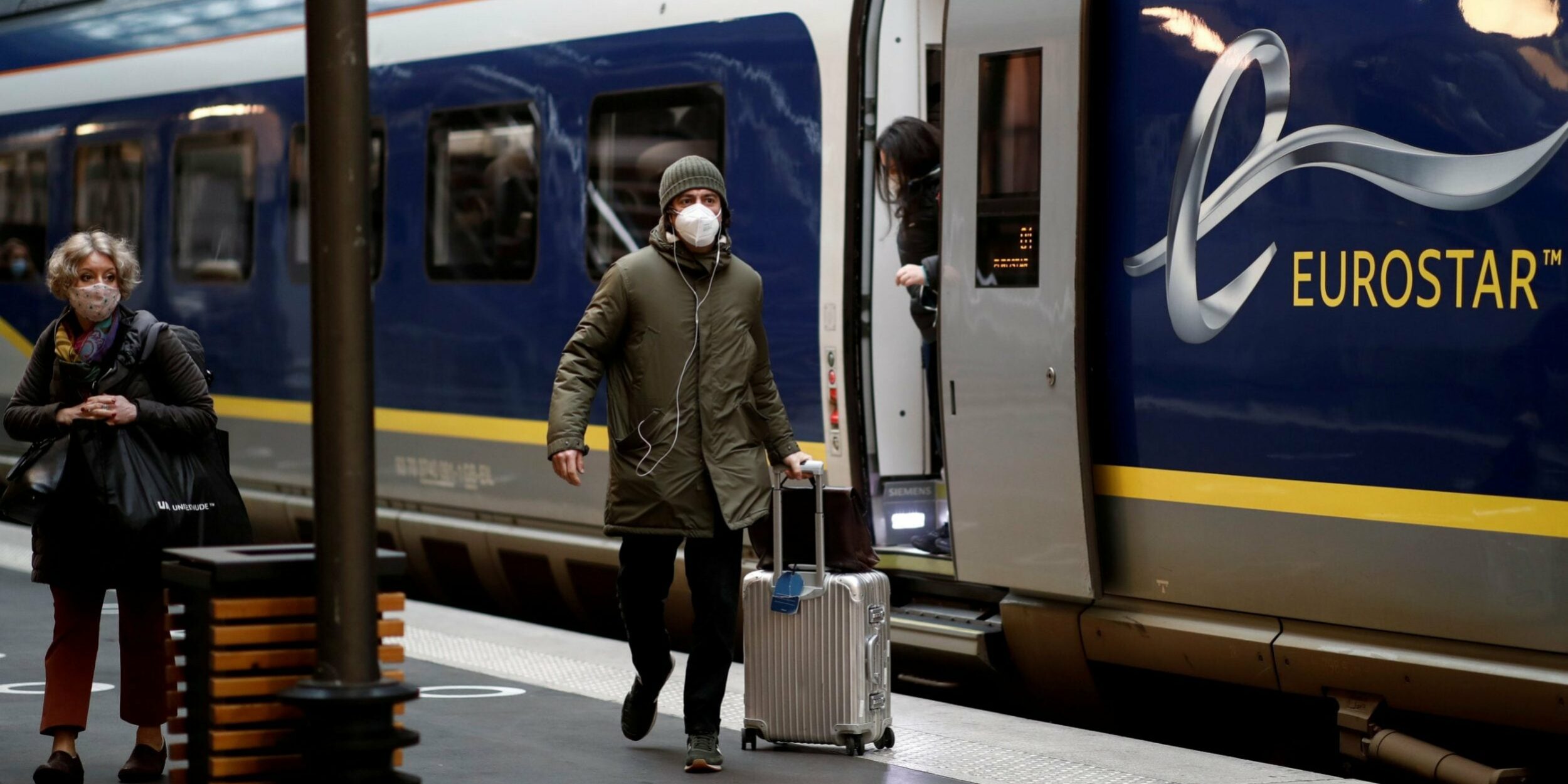 Eurostar services will remain below pre-pandemic levels for the next four years, costing British taxpayers tens of millions of pounds.

A complex legal agreement means that the owner of the high-speed line between London and Folkestone on which Eurostar services run can bill lost income from reduced services to the Exchequer.

Eurostar, currently running just one service a day, is expected to increase services gradually. By March next year it will be at 50pc of pre-crisis levels. But it will not be until 2025 that the number of trains will hit levels last seen prior to the pandemic.

The forecasts, included in the annual report of the owner of HS1, the line on which Eurostar runs, come after the UK refused to bail out the cash-strapped rail operator.

Eurostar shareholders, led by the French state, but also including pension funds run on behalf of UK councils, injected more than £400m into the business after passenger numbers collapsed by 95pc.

The HS1 line is owned by a consortium including HICL Infrastructure, Equitix and South Korea’s National Pension Service. Eurostar and domestic operator Southeastern Railways pay HS1 a fee to run services on the line loosely based on the number of services they operate.

Accounts filed on Wednesday by HICL, listed on the London Stock Exchange, reveal that HS1 investors benefit  from “contractual underpin from the Department for Transport” that underwrites payments by the domestic operator.

Grant Shapps, the Transport Secretary, said that the Government would not step in to rescue Eurostar because it was majority owned by France’s state-backed rail operator SNCF. David Cameron sold the UK’s stake in the operator for £750m in 2015.

Junior transport minister Chris Heaton-Harris had signalled to Eurostar’s shareholders that support would be possible from UK Export Finance.

The Telegraph revealed in January that British taxpayers were exposed to the collapse of Eurostar through an agreement that allows costs due from Eurostar to be transferred to Southeastern, whose costs are met by UK taxpayers.

A shortfall of up to £10m can be transferred to operator Southeastern every six months until 2025 – meaning the Government would have to fund payments of up to £80m.

Eurostar’s cautious return comes amid ongoing concern that a spike in coronavirus cases coupled with a tightened travel restrictions could cast fresh doubt over the operator’s future.

“Things aren’t over,” a senior source said over the weekend. “We are nowhere near being out of the woods.”

Airlines are more bullish on the return of international travel, however.

British Airways boss Sean Doyle said: “We think it’s got to be 2023/24, [is]the kind of timeframe that we see things getting back to normal.”