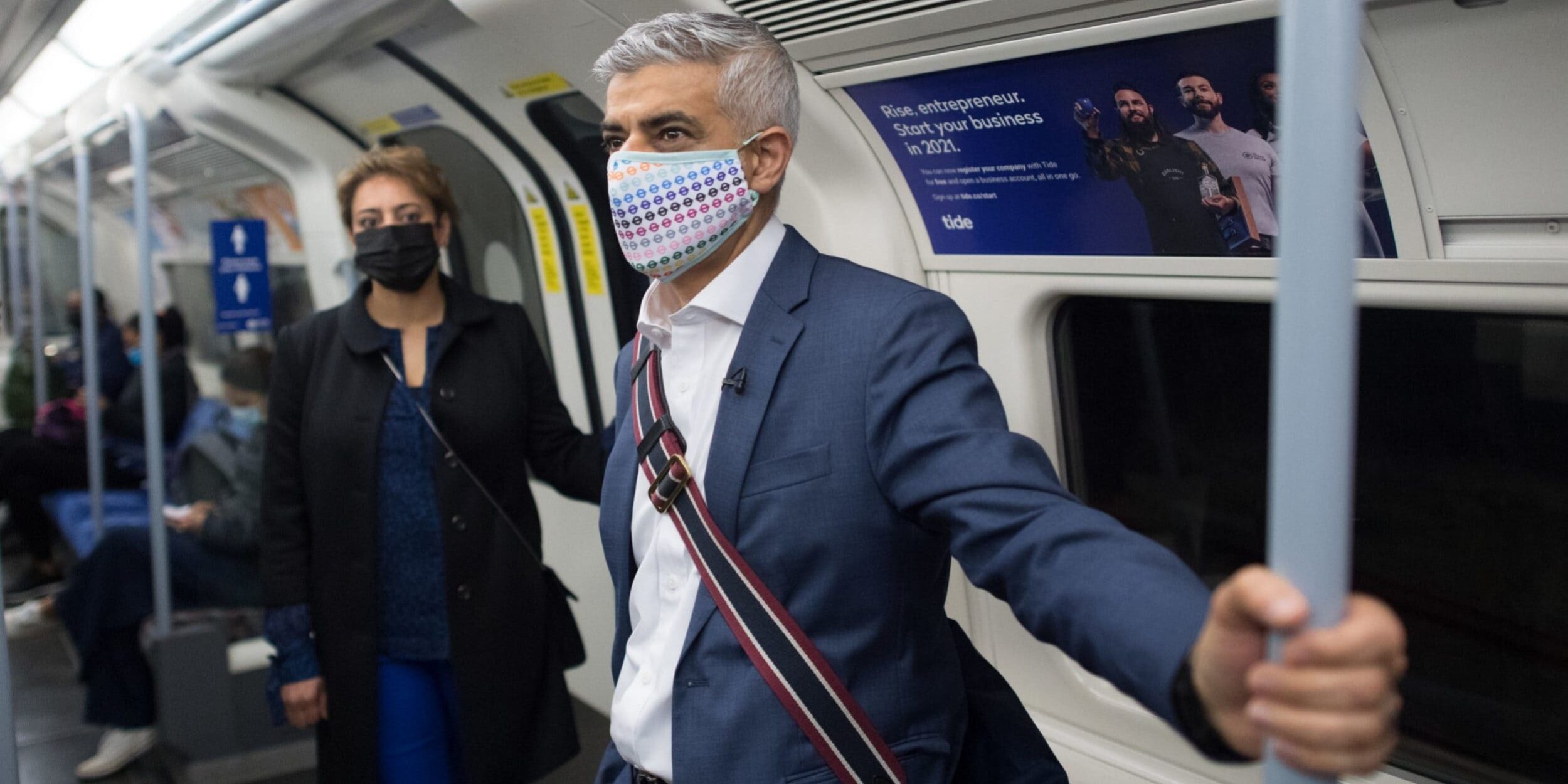 The viability of London’s flagship HS2 station is at risk after Boris Johnson refused to give Sadiq Khan a long-term bailout for the capital’s transport authority.

Transport for London, chaired by London mayor, risks being forced to mothball a series of public transport upgrades after TfL was only given a six-month grant to keep it afloat.

Mr Khan said earlier this week the bailout was “not the deal we wanted”.

One project at risk is the West London Orbital railway that connects a £1.7bn HS2 rail interchange at Old Oak Common with the rest of the capital.

Old Oak Common is expected to be one of London’s largest rail hubs, linking HS2 with the delayed Crossrail line.

The West London Orbital is crucial to the success of Old Oak Common, senior TfL officials have said.

“The future development of these schemes, and the benefits they enable, is contingent on the outcome of discussions with the Government on longer-term funding.”

An extension of the Docklands Light Railway is also at risk, the report concluded.

Crossrail 2, a proposed £40bn north-south line, and an extension of the Bakerloo tube line have already been put on hold.

Mr Khan had sought a £15.8bn long-term funding deal to repair TfL’s finances and allow it to proceed with a series of badly needed upgrades.

The authority, which is roughly twice as dependent on fare revenue as similar-sized cities abroad, was hit hard by the pandemic. It has already received nearly £4bn of taxpayer handouts.

But the Government instead offered £1.08bn to keep the Tube, trains and buses running until December. In return, Mr Khan agreed to review the feasibility of driverless Tube trains, increase fares and cut costs.

A spokesman for Transport for London said: “We continue to work with the Government on our longer term funding so we can plan effectively for London’s future. We are delivering transformative additions and enhancements across the transport network, such as completing the Elizabeth line, the Northern Line Extension, the extension of London Overground to Barking Riverside, new signalling on the Circle, District, Hammersmith & City and Metropolitan lines, and the Bank Station Upgrade.

“Our Financial Sustainability Plan, published in January this year, sets out what we need to deliver and outlines how long-term funding certainty will enable us to deliver these economically and efficiently. However, the development of new major projects, which are vital for decarbonisation, improving air quality and supporting new homes and jobs, is reliant on the outcome of discussions over our longer term funding.”