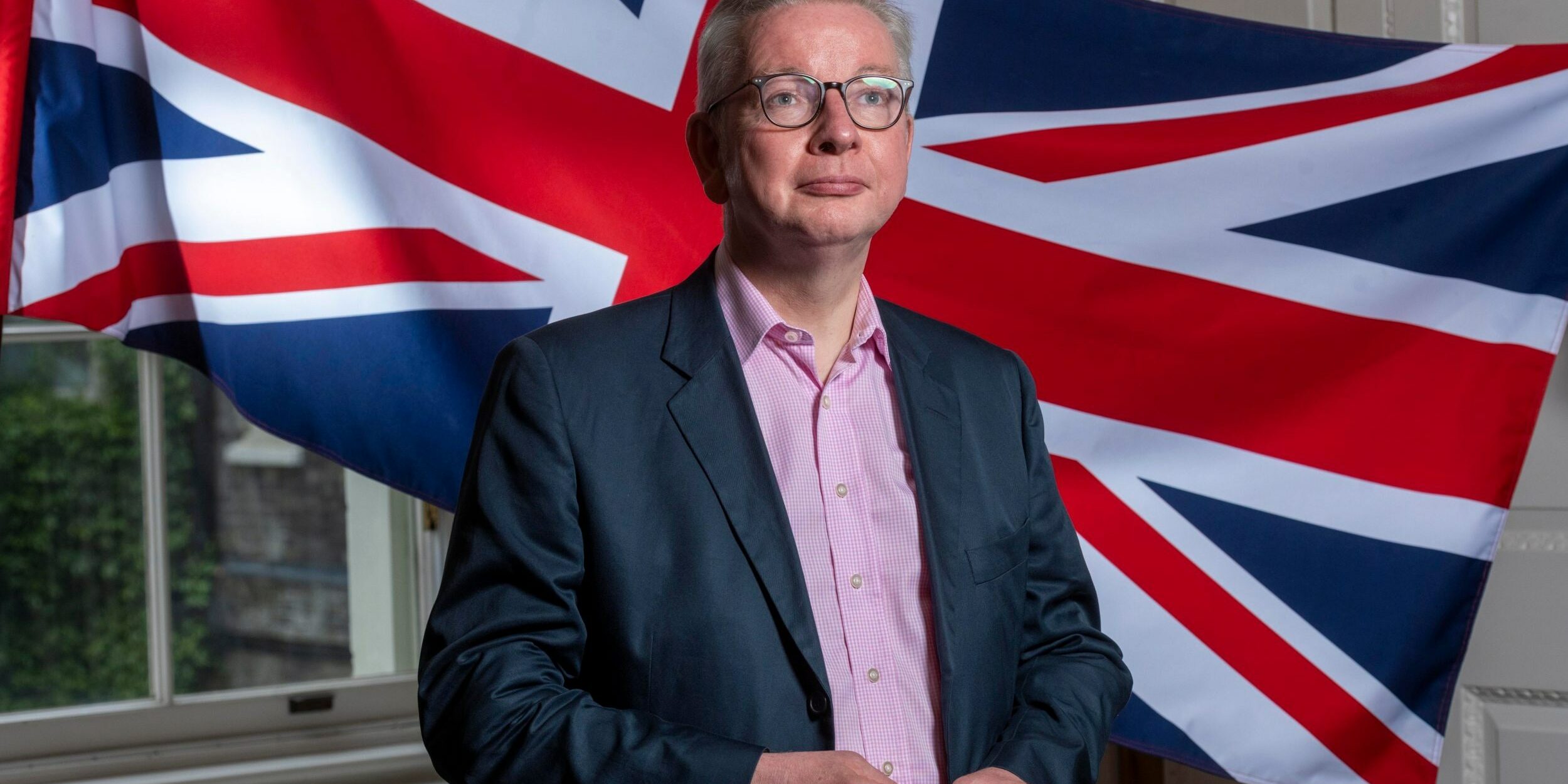 Upon his appointment as the new Housing Secretary, Michael Gove’s brief was made clear. The former Chancellor of the Duchy of Lancaster was told that the first and foremost item in his in-tray was the cladding crisis which continues to affect hundreds of thousands of residents and property owners.

Originating from the Grenfell fire disaster in 2017, in which 72 people were killed, the scandal over unsafe cladding has extended across the country. Many homeowners have been left in limbo, unable to sell and potentially facing huge bills amid a standoff over who should pay for renovations.

The situation between leaseholders, developers and the Government has reached an impasse but Gove, with a reputation for forcing through reforms, has received a mixed welcome.

While Education Secretary, Gove pushed through widescale changes to the curriculum, many of which faced bitter opposition from teachers. At the Justice department, he often won praise from the liberal Howard League for Penal Reform – an atypical position for a Conservative minister in charge of law and order.

Overall, Gove’s history shows he is not scared to take strong and sometimes divisive positions, a trait that is now causing some unease among property developers.

The Government has set aside £5bn to help with the cost of replacing cladding deemed unsafe, with sources insisting it will be topped up further. However, Gove’s wider approach to both the cladding crisis and building in general remains unclear.

During his Tory leadership bid, the new Housing Secretary struck a pro-development tone and while in opposition advocated for building on farmland and other green spaces, suggesting planning liberalisation could be on the cards despite the Government recently rowing back on its plans to reform the system.

While such moves would be greeted positively by industry, many are unhappy with proposals for a Residential Property Developer Tax – essentially a levy on profitable property developers to contribute to the costs of the cladding crisis. Developers of student housing lobbied the previous Secretary of State Robert Jenrick to make them ineligible, arguing that no Government funds had gone towards rectifying cladding issues on student properties.

The British Property Federation has also strongly opposed the inclusion of specialist rental developments. This sparked a confrontation between the trade body and Gove during his first week in office.

Ian Fletcher, the British Property Federation’s head of real estate, said: “Policy decisions regarding the build-to-rent sector’s inclusion in this new tax have not yet been finalised – and we continue to argue for its exemption. The build-to-rent sector has not contributed to the building safety problems and the attributed financial disputes between freeholders and leaseholders, which this residential property developer tax is intended to fund.”

Cladding campaigners, however, have given Gove’s appointment a cautious welcome.

Liam Spender, the spokesman for the End Our Cladding Scandal campaign group, said: “We have to give him a chance – there’s room for cautious optimism. He has shades of John Prescott, as he’s been given an enormous piece of domestic policy and there is a burden of expectation.”

“That being said, he needs to get a grip of what the Government policy actually is. We’ve had flip flops of what buildings are in scope, whether we’ll need to take loans and other issues too. The only way this will be fixed is whether the Government pays up immediately”.

Mary-Anne Bowring of the Ringley Group, which advises private developers on cladding-based issues, echoed the sentiment.

Ms Bowring said: “Gove needs to make plans coherent again – you’ve seen multiple changes since January 2020 which have meant some people have had to get certification two or three times due to reinterpretation of laws from regulators. The Government knows which buildings have problems across the UK, and it has so much data on what problems exist, the issues now are implementation and how to approach the issues. “

“He also needs to actively combat the lack of government dissemination of what it means for the consumer. Under the new regulations, consumers will have to pay for private fire door inspections and pay for building safety managers within their block, which a lot do not realise.”

Despite Gove’s reputation for driving through policy, combined with a serious issue that desperately needs to be rectified, some in the industry are still sceptical about progress. One industry leader warned: “How many housing ministers has the country had in the past few years? He may well be very experienced as a Cabinet minister, but it’s hard not to spot the trend.”

Despite a new name, new branding and a new minister, the same old issues may continue to plague Britain’s housing department.