Flu is worse this year than pre-Covid, Nurofen maker suggests 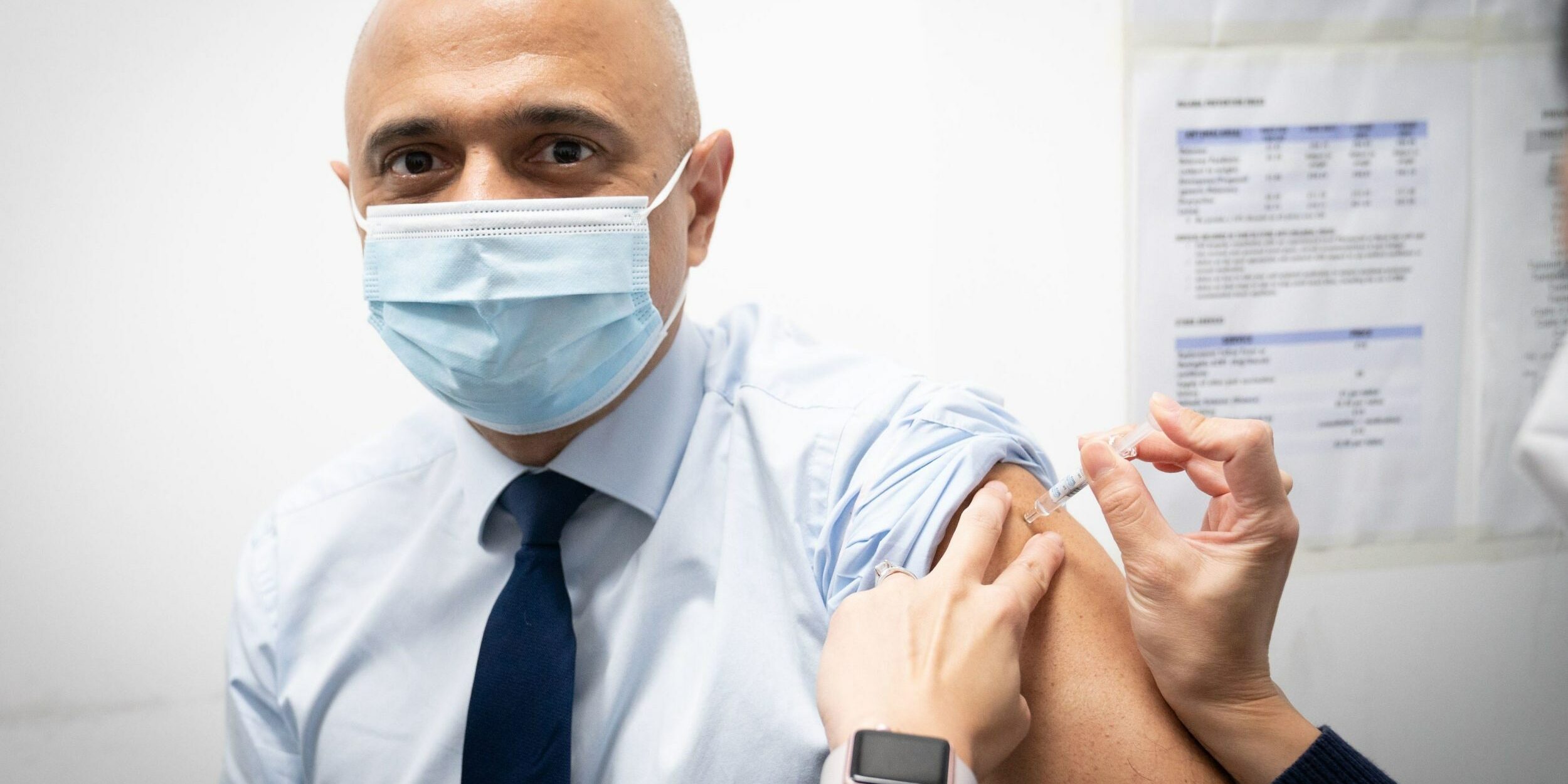 Cold and flu season is worse this year than normal, figures from Lemsip and Nurofen maker Reckitt have suggested, as the company raised its sales forecasts.

It reported like-for-like revenue growth of 3.3pc for the three months to September 30, boosted by a spike in sales in its hygiene unit. Analysts had been forecasting a dip in growth.

Reckitt’s chief executive, Laxman Narasimhan, said: “For cold and flu, it’s early days in the season, but what we are seeing at this point in time is that [sales are] at levels which are higher than where we were in 2019.”

The rise follows a spate of reports that the “worst cold ever” had been spreading across the UK. Some experts have claimed this is due to an “immunity debt”, as people were exposed to less bacteria and viruses during the pandemic.

Reckitt said the “sharp improvement” in cold and flu trends drove growth in its over-the-counter portfolio of about 20pc in the third quarter.

The company now expects revenue growth of between 1pc and 3pc for the full year, higher than earlier forecasts.

While revenue is rising, costs are also on the increase, amid a wider rise in inflation across the UK. Reckitt said it was experiencing “extraordinary commodity increases”.

Cost of goods sold was up for Reckitt by around 10pc in the third quarter and could push higher next year, the company said.

Inflation has been continuing to tick spiral in areas such as ocean freight, where costs are about 80pc higher than where they were last year.

Mr Narasimhan said: “We’ve seen significant increases across the board in plastics and, more recently, in areas like aerosol cans which rely on tin plate.”

Reckitt said these cost increases were not, however, forcing it to change margin guidance, instead offsetting this through steps such as price hikes.

Mr Narasimhan said: “We’ve already got a first round of pricing through, and we fully expect that there’ll be other rounds of pricing that we take as we go forward in order to offset the inflation we’re seeing”.

He said price rises had yet to affect how much people were buying and result in reduced volumes.