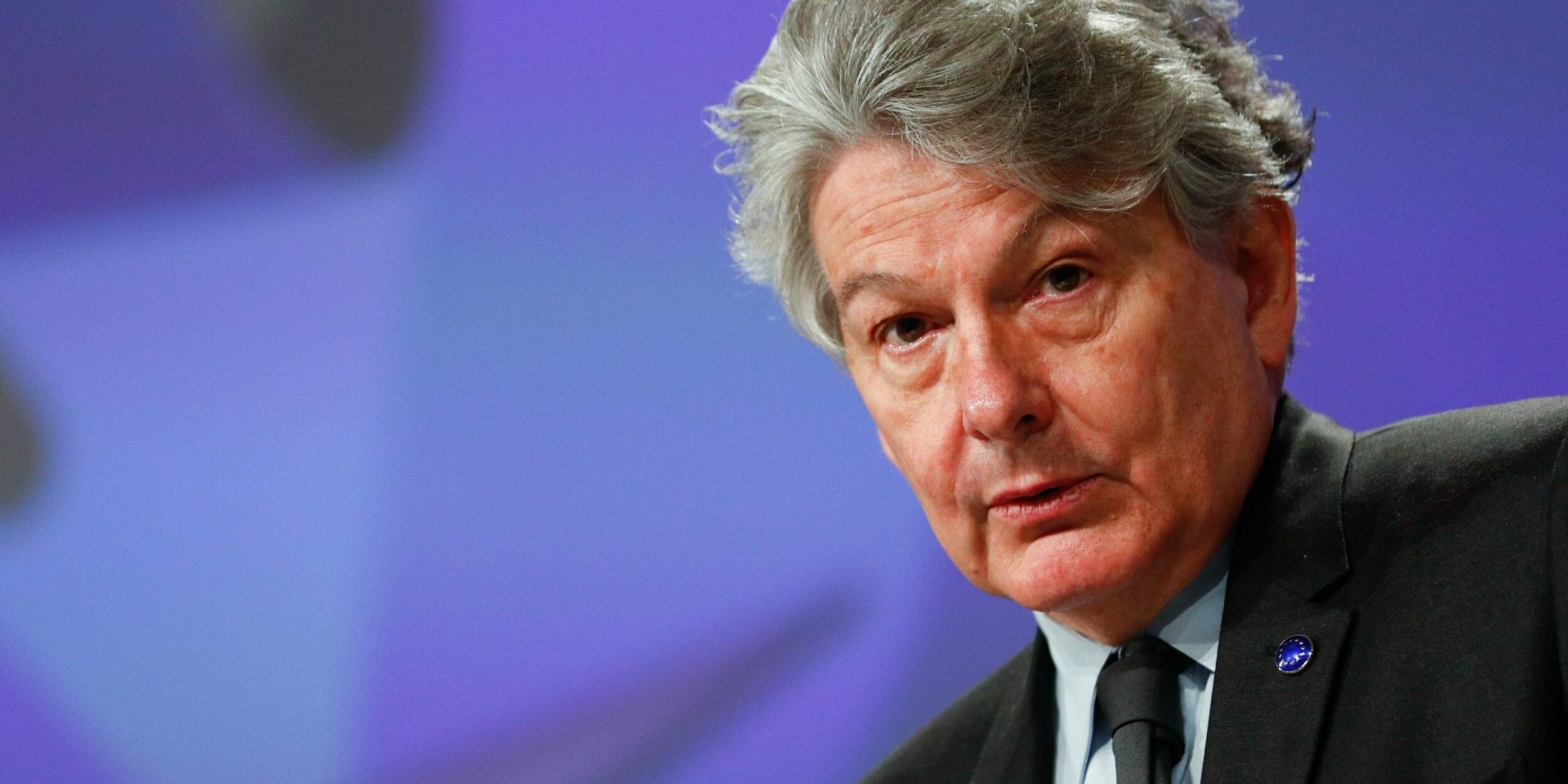 Brussels has been defeated in its bid to freeze the UK out of cutting-edge research programmes in quantum, artificial intelligence and space research.

In a move championed by a senior French official, the European Commission wanted a blanket ban on UK participation in certain parts of the €100bn (£86bn) Horizon Europe funding programme deemed particularly sensitive, in case London passed on trade secrets to non-EU powers.

EU governments, meeting in Brussels at the end of last week, changed the proposal so that any ban could only be imposed by a hard-to-attain qualified majority vote rather than by unilateral commission decision.

They also ruled out any blanket ban on companies from non-EU countries including the UK, Israel and Switzerland pitching for contracts in the highly competitive sectors.

Furthermore, member states introduced amendments so that any move to exclude a country from a project would be made on a case-by-case basis and on criteria set down by national governments rather than Brussels itself.

The Telegraph understands that 21 areas are restricted to only EU members, Norway and Iceland.

Quantum, which involves superfast computers and has uses in security and defence, is a highly competitive and sensitive sector.

The commission had argued that it should be restricted to EU members due to its “global strategic importance”.

France, whose commissioner Thierry Breton spearheaded the plan, was in favour of the move.

However, Germany, Italy, Belgium, Spain, Ireland, Poland, the Netherlands and the Baltic states were against the commission proposal. Those countries together would comfortably block any ban if it was put to a vote.

“You can’t just put the UK in the same box as Iran or China,” an EU diplomat said.

The UK negotiated associate membership of the Horizon programme, which partners companies and universities, in last year’s Brexit talks.

Britain is one of more than a dozen fee-paying non-EU countries that plan to take part in the seven-year funding programme, which issues grants.

Brussels is pursuing a “strategic autonomy” policy, designed to bolster the bloc’s ability to defend itself from competition from the US and China.

The news of the proposed ban appalled European universities when it broke at the end of March. “The latest proposal by the European Commission to exclude long-standing and trustful partner countries … is not in the interest of Europe’s research community nor the wider society,” the Eurotech Universities Alliance said at the time.