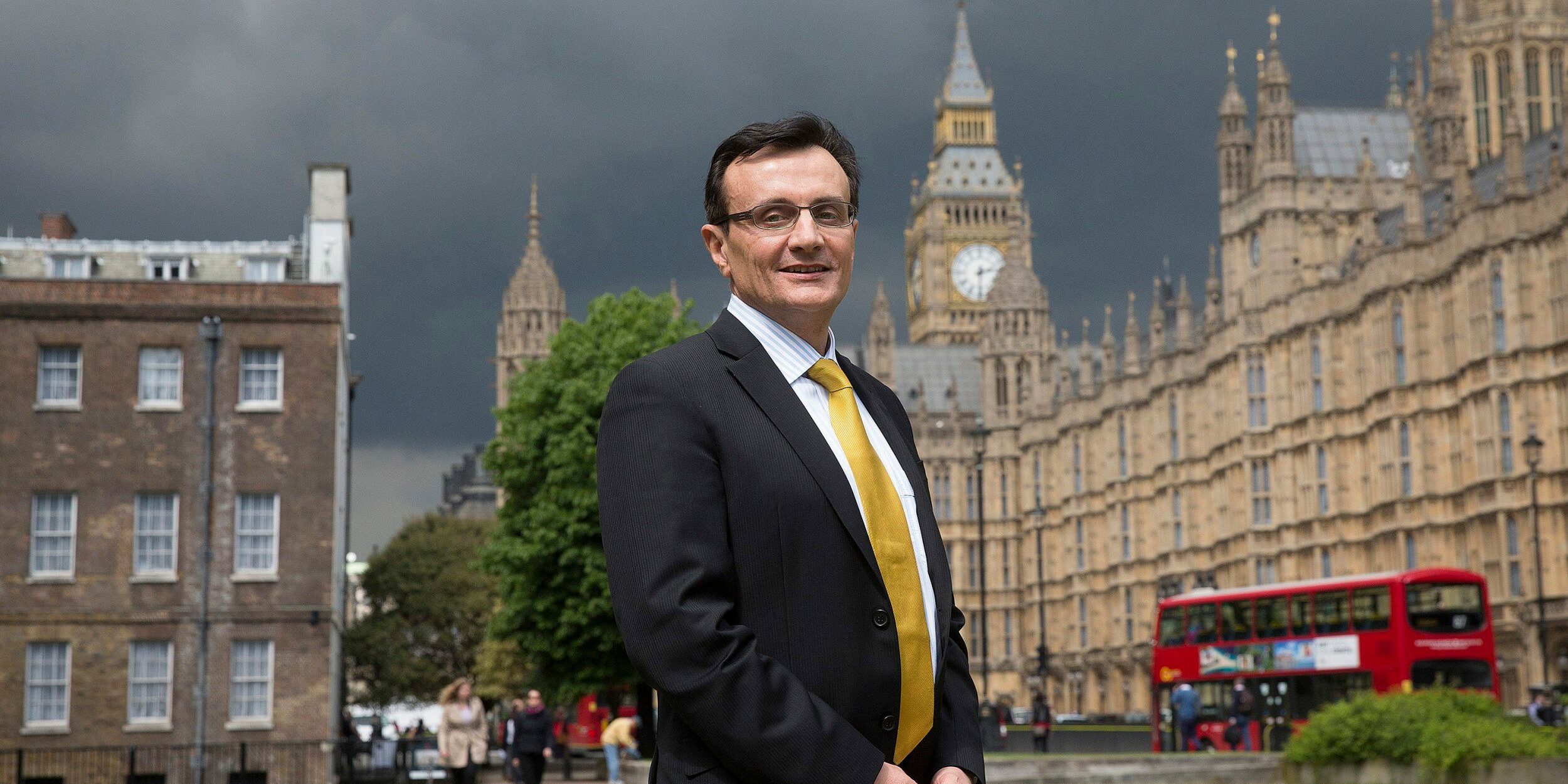 FTSE 100 bosses took a 17pc pay cut on average last year as the pandemic squeezed earnings for some of the country’s highest paid executives.

Blue-chip companies paid a median rate of £2.7m to their chief executives, according to new research, with short-term bonuses and basic salaries reduced in light of the economic effects of Covid-19.

Pascal Soriot of AstraZeneca, which has sold its Covid vaccine at cost, was the highest earning chief executive, making £15.45m in 2020. Brian Cassin of Experian made £10.3m over the year.

Despite the success of AstraZeneca’s vaccine, Mr Soriot faced an investor revolt earlier this year over the size of his remuneration package. A “meaningful proportion” of shareholders opposed the Frenchman’s pay plan.

“Obsessing about CEO pay does nothing to boost incomes. As the economy recovers from Covid-19, we should embrace policies that will boost pay for all workers.”

The group added that nine companies which tapped into taxpayer money through the Government’s furlough scheme also paid their CEOs an average of £2.2m.

Executive pay has come into focus during the pandemic, with millions of workers furloughed or facing an uncertain future, and some companies suffering an unprecedented hit to revenues and profits.

Some activists and politicians have argued that bosses of companies that tapped up government support schemes should not subsequently receive seven-figure salaries and bonuses.