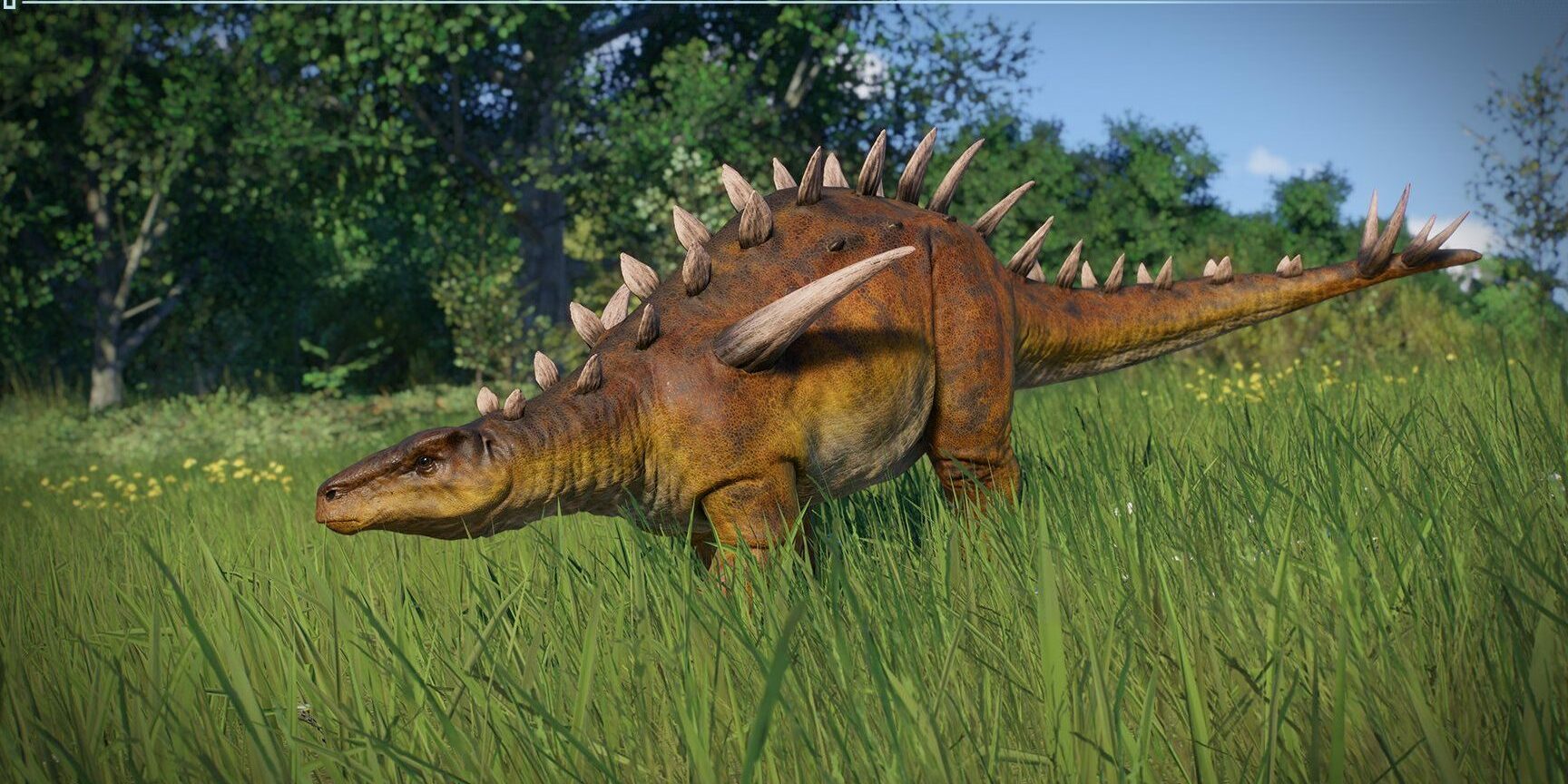 One of Britain’s most successful video game developers has lost a third of its value after the disappointing release of its latest blockbuster title brought an abrupt end to its lockdown boom.

It said sales had been “lower than expected on the PC platform” and blamed the performance on a “more crowded release window than expected”.

Frontier said annual sales were expected to be sharply lower than previously forecast, leading analysts to slash profit forecasts. It now forecast annual sales of £100m to £130m, compared to previous expectations of £130m to £150m.

Shares in the Cambridge-based company sank by a third to £16.70 in afternoon trading.

However, in recent months supply chain issues have led to shortages of the new PlayStation and Xbox consoles as well as the graphics cards used in gaming computers.

Analysts at Jefferies cut expectations for annual operating profit in half. It cited data from the game download store Steam suggesting purchases of the game on PCs had been about half that of its predecessor.

Peel Hunt said sales of the title may have been blighted by a lack of a Jurassic World film being released at the same time.

Production of the latest in the franchise was delayed by the pandemic and is set to be released next summer.

Frontier, which has around 700 employees, is best known for management simulation games such as Planet Coaster and Plant Zoo, as well as the space fighting series Elite, which dates back to 1984.

The company was founded by David Braben, one of Britain’s most influential games developers.