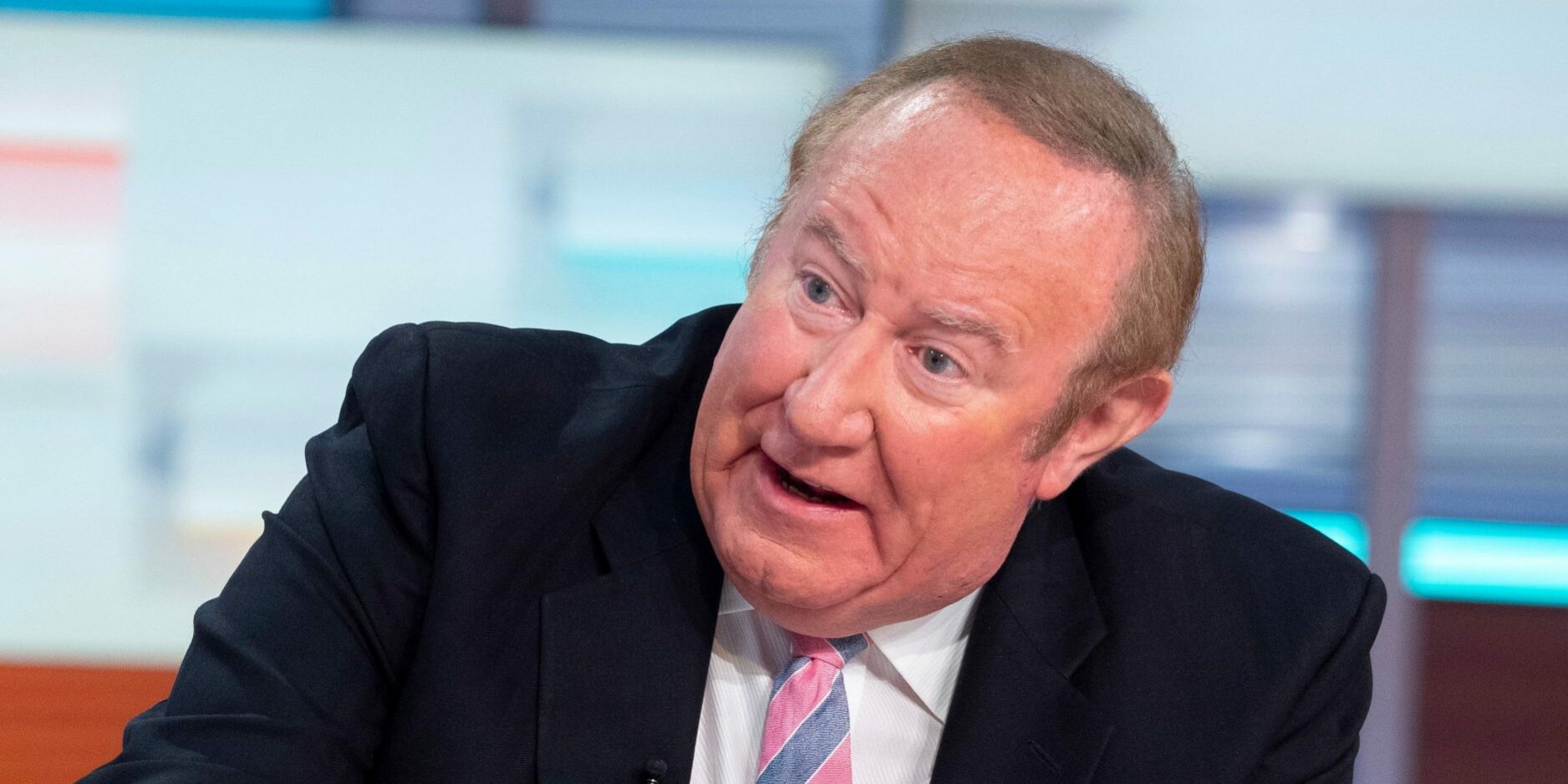 GB News will attempt to shake up the broadcasting landscape when the news network launches its TV channel in early June.

In a tweet, the channel said it would launch at 8pm with a special programme, ‘Welcome to GB News’.

The 24-hour news channel plans to battle the BBC and Sky News by targeting audiences that have become disillusioned with traditional broadcasters’ coverage.

In recent days it has been  ramping up the publicity around its forthcoming launch, with social media videos of its new London-based studios in Paddington.

GB News will air on channel 236 for Freeview and YouView viewers, station 216 on Freesat, as well as being broadcast across Sky, Virgin Media and through a dedicated on-demand streaming service.

TV platforms had been on alert for GB News to go live as soon as May 31, sources had told The Telegraph.

GB News was locked in a race with Rupert Murdoch to become the first organisation to launch a right-leaning news channel before the summer.

However, News UK scrapped its plans for a TV channel last month, claiming it was not “commercially viable”. It is now focused on launching a news streaming service.

The broadcaster has secured enough investment to hire 120 journalists in its attempt to shake up the media landscape.