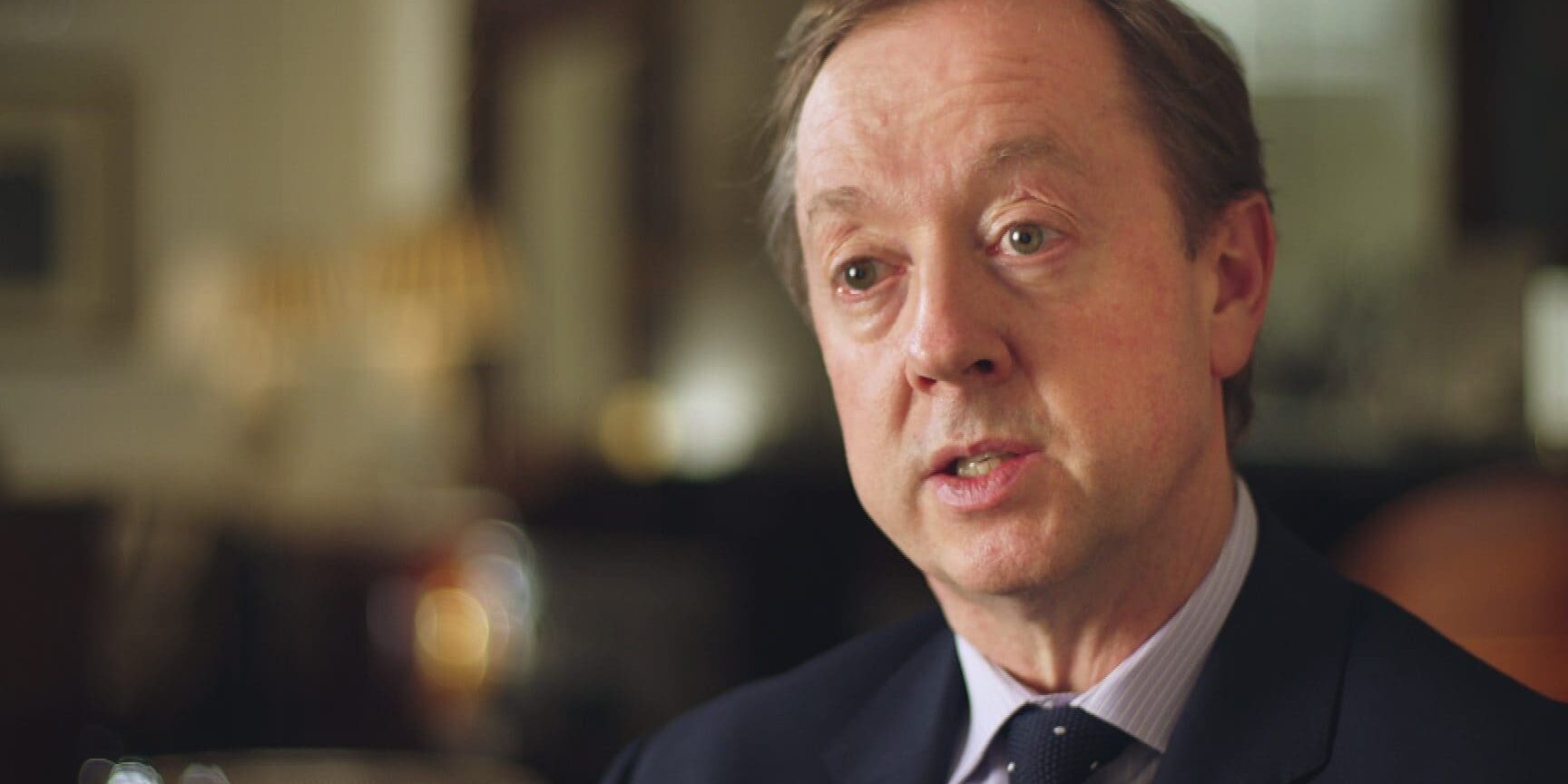 The editor of the Daily Mail, Geordie Greig, has been ousted after three years in a move that paves the way for a merger with its Sunday sister title and a greater focus on digital journalism.

Mr Greig is to be replaced by Ted Verity, currently editor of the Mail on Sunday, who will take a new job as editor of Mail Newspapers that puts him in control of both titles.

The papers’ parent company DMGT has also promoted a senior executive from its website, Mailonline.

The changes come ahead of a round of job cuts following an £850m bid by its controlling shareholder and chairman Lord Rothermere to take the company private.

DMGT revealed at the beginning of the month that it was preparing to make redundancies to counter the highest newsprint costs for a quarter of a century.

Mr Greig’s departure comes after a raft of other executive changes that have consolidated power around Martin Clarke, the publisher of DMGT’s consumer arm DMG Media, who has overseen the growth of MailOnline into a global news giant since 2006.

Paul Dacre – a staunch opponent of cost-cutting – left his position as chairman and editor-in-chief of DMGT subsidiary Associated Newspapers earlier this month, bringing to an end a 42-year tenure with the company including more than a quarter of a century as the Daily Mail’s editor.

Meanwhile, company veteran Kevin Beatty has stood down as chief executive of DMG Media and is being replaced by Richard Caccappolo, previously the chief operating officer of Mailonline.

Mr Greig, who is understood to have been surprised by the decision, said he was grateful to Lord Rothermere for “ten extraordinary years” at the publisher.

He said: “I look forward to new opportunities ahead and will bring the best of what I learnt from my years at the Mail on which I first joined in 1983 as its most junior reporter on the graveyard shift.”

Lord Rothermere thanked Mr Greig for his decade with the company, including seven years as editor of the Mail on Sunday.

Mr Greig’s tenure was characterised by a less aggressive approach than the Mail became known for under Mr Dacre.

A former editor of the high society magazine Tatler, Mr Greig was tasked partly with courting advertisers who had been alienated by the previous tone of the newspaper.

His boasts of success in a Financial Times interview drew a public rebuke from Mr Dacre, who accused Mr Greig of being “economic with the actualité” and suggested he defer further interviews until the Mail registered more journalistic achievements under his editorship.

Mr Verity’s promotion to chief of both titles will be viewed as the first step towards a potential merger of the daily and Sunday operations at Northcliffe House.

The Telegraph became a seven-day operation eight years ago when it created one editorial team for the daily and Sunday titles.

Lord Rothermere, meanwhile, is facing a battle to convince minority shareholders to back his take-private bid amid concerns that his offer undervalues the business.

Majedie, which owns a 4.6pc stake in DMGT, urged investors to reject the offer on the grounds that it was “substantially below” a fair valuation.

The Telegraph revealed that more investors had expressed concerns that he was launching an “opportunistic” bid at an unfair price.

Shareholders claim the offer forces them to take the difficult decision of accepting a cheap price, or risk being caught in a small illiquid firm with no voting rights.