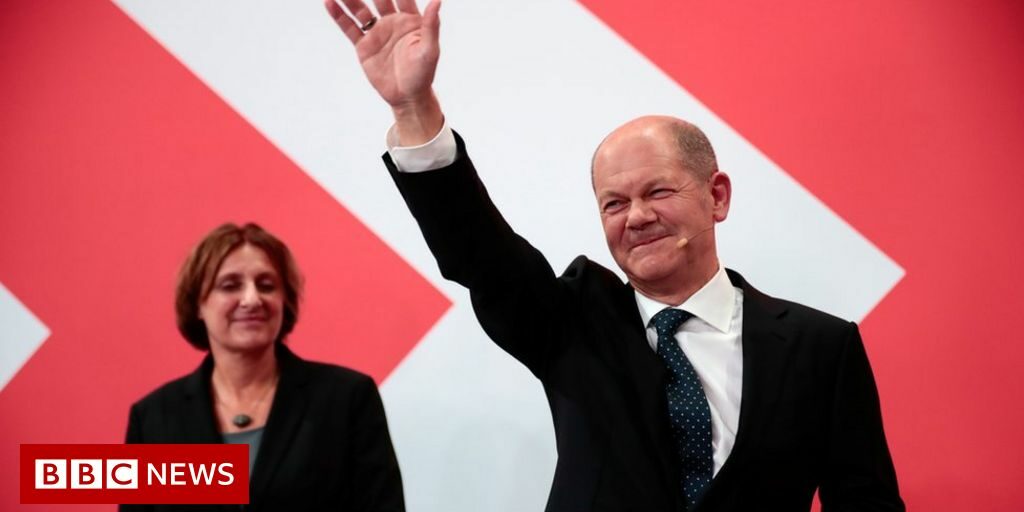 It was the tightest race in years, bringing an end to the post-war domination of the two big parties – Mr Scholz’s SPD and his rival’s conservative Christian Democratic Union (CDU). For the centre-left it was a significant improvement on the last election, but for the conservatives it was their worst ever performance.