Germany pulls the plug on half its nuclear power plants 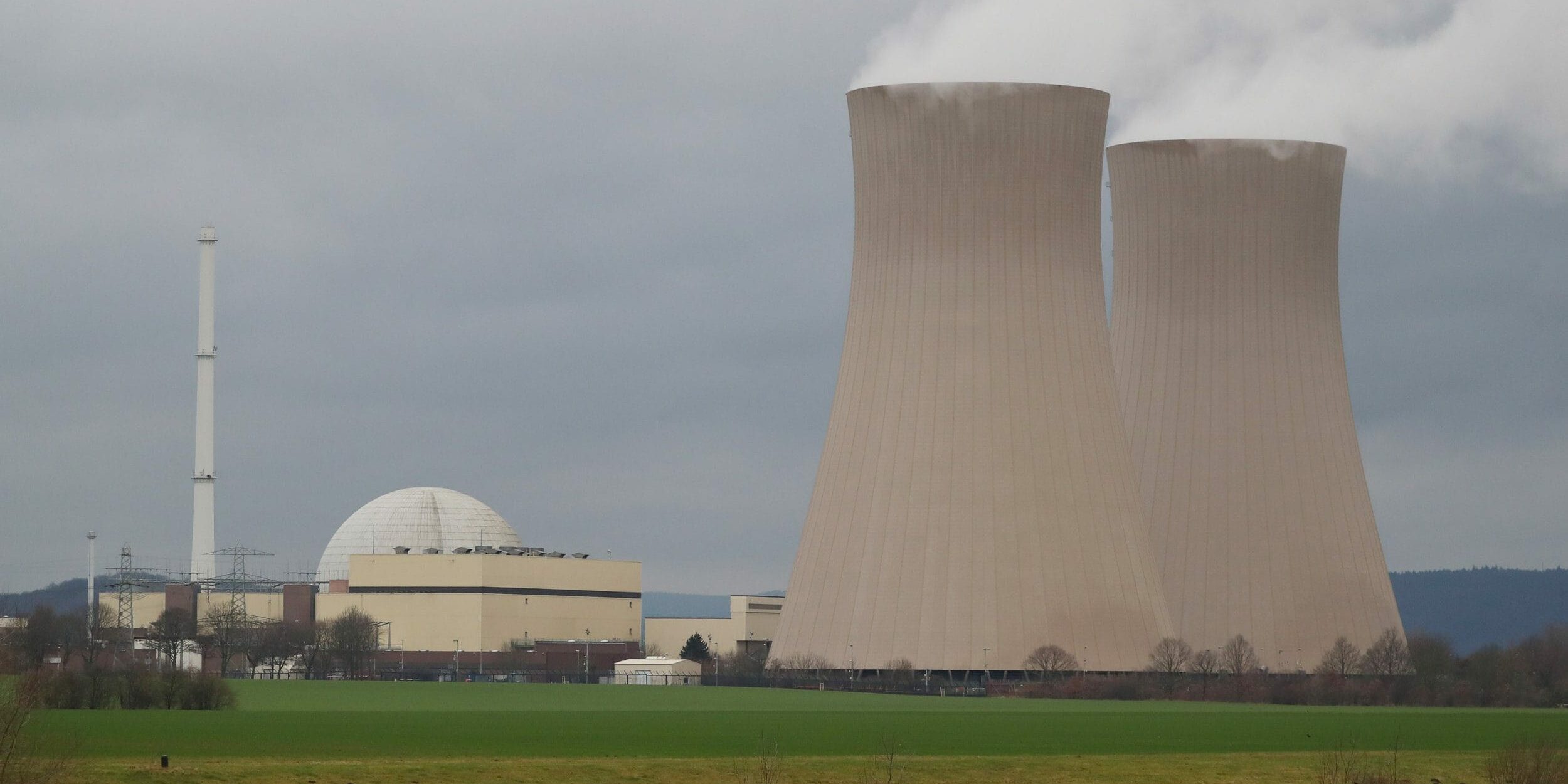 Germany will turn off three of its remaining six nuclear power stations on Friday as part of its switch to renewable energy.

Berlin decided to speed up its phasing out of nuclear power following Japan’s Fukushima reactor meltdown in 2011 when an earthquake and tsunami destroyed the coastal plant in the world’s worst nuclear disaster since Chernobyl 25 years earlier.

The reactors of Brokdorf, Grohnde and Gundremmingen C, run by E.ON and RWE, will be shut down on Friday after three and half decades in operation.

The last three nuclear power plants, Isar 2, Emsland and Neckarwestheim II, will be turned off by the end of 2022.

The phase-out of an energy deemed clean and cheap by some is an irreversible step for Europe’s biggest economy, facing ambitious climate targets and rising power prices.

The six nuclear power plants contributed about 12pc of electricity production in Germany this year, the association said. The share of renewable energy was almost 41pc, with coal generating just under 28pc and gas about 15pc.

The new government, which plans to step up climate protection efforts, stood by the nuclear power phase-out in its coalition agreement.

The economy and climate protection minister, Robert Habeck, said this week he did not see the anti-nuclear consensus weakening in Germany.

Environmental groups welcomed the move but warned that 2022 was not the real end of the nuclear era in Germany.

“We have to say that there will still be uranium enrichment plants in Germany, like the one in Gronau,” said Arne Fellermann of the BUND environmental group. “There is also a research reactor in Garching that still works with weapons-grade uranium.”

Asked about possible job losses, Gundremmingen mayor Tobias Buehler said the plant’s employees would be busy with dismantling the reactor after the shutdown.

“And this period of dismantling will certainly take another one or two decades,” he added.

Total costs for the dismantling are estimated by E.ON at €1.1bn (£920m) per plant. Last year E.ON made provisions of €9.4bn for the nuclear post-operational phase, including dismantling the facility, packaging and cleaning up the radioactive waste.

The dismantling is expected to be completed by 2040.

Japan’s government this week set out a plan for releasing contaminated water from the crippled Fukushima nuclear plant into the sea, angering China and South Korea.