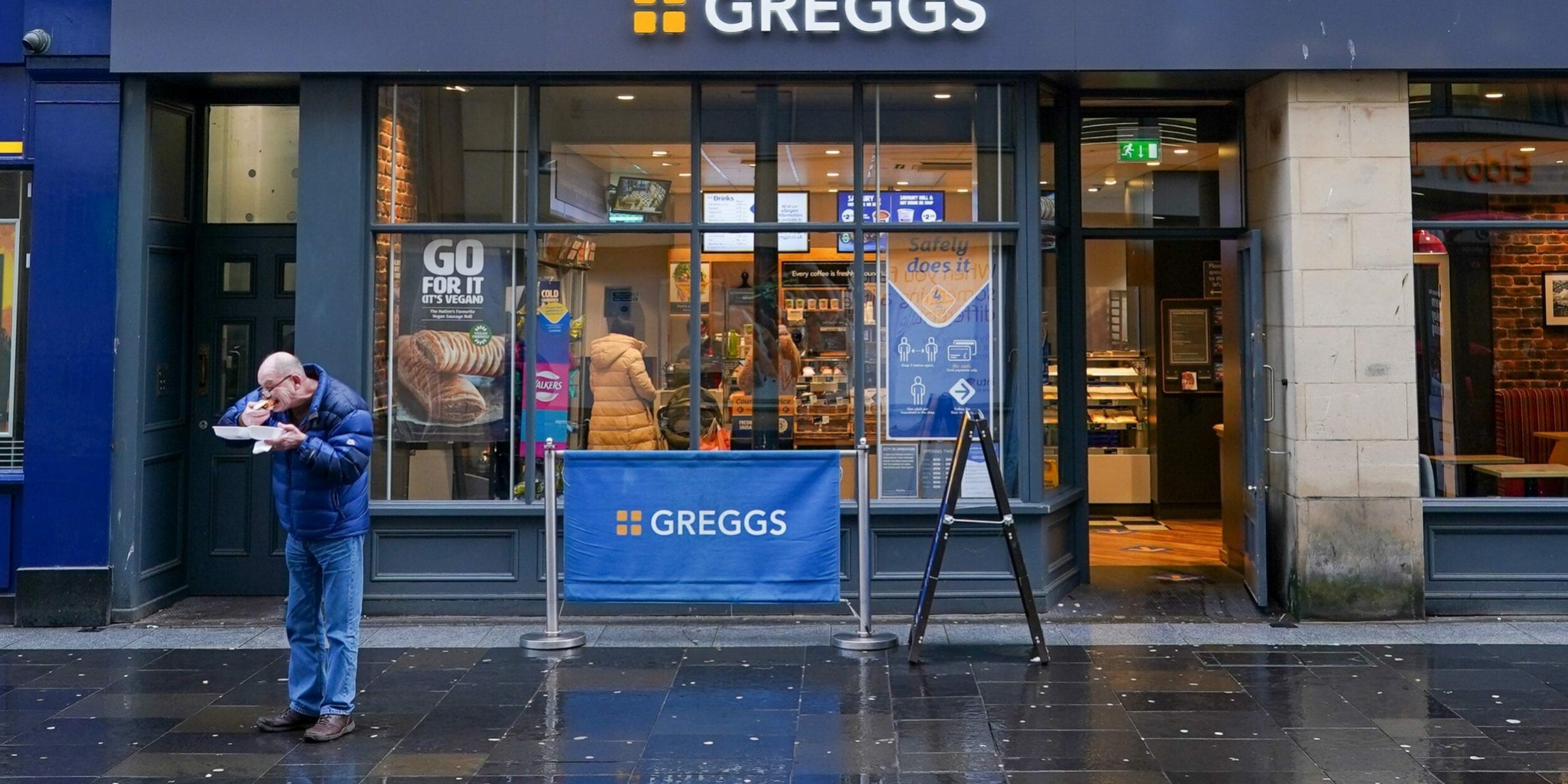 Greggs could repay more than £87m it received in furlough support at the height of the pandemic as it predicted profits could hit pre-Covid levels later this year.

Roger Whiteside, chief executive of Greggs, said it would decide whether to repay the relief obtained through the Government’s Job Retention Scheme at the end of the year.

It came as Greggs said profits this year could be much higher than expected as it recorded a marked improvement in sales following the reopening of non-essential shops last month.

Mr Whiteside said: “We’ve done better than we thought we could under social distancing measures.

“There’s a lot of uncertainty still. But, we think it could be that we get back to 2019 levels of profit this year, when previously we said we couldn’t see that happening until the earliest next year.”

Mr Whiteside said the chain would delay a decision on furlough cash until “the uncertainty [is] behind us and we’re clear how the year has panned out and exactly what our competitors have done”.

He added: “Never make a decision until you have to, because you have no idea what’s around the corner. [Returning the furlough support] is something we as a board will consider at the end of the year.”

Greggs received more than £87m in furlough relief last year after it closed stores at the start of the pandemic and it suffered a slump in visitor numbers.

Last November it announced plans to cut more than 800 jobs in an effort to cut costs and prevent the need for further Government support.

Greggs declined to say how much furlough support it has received in total.

Separately on Monday, Hotel Chocolat said it will repay £3.1m in furlough cash to the taxpayer after it enjoyed “incredible” online demand for Easter eggs and chocolate in March and April. The retailer said it expects trading for the full-year to be significantly ahead of expectations as a result.

Greggs said it benefitted from significant pent-up demand for its baked goods as lockdown restrictions eased and shoppers returned to high streets, where most of its shops are located. The company has been opening more drive-through locations at petrol stations and retail parks in recent years.

Greggs said sales for the eight weeks to May 8 were down by just 3.9pc compared with a 23.3pc fall in the 10 weeks to March 13, before non-essential retail was allowed to open in England.

In the 18 weeks to May 8, sales grew to £352m from £280m during the same time last year, the period in which the first national lockdown was implemented. However, sales were still markedly lower than the £373m recorded in 2019.

Greggs said the improvement in sales was in part due to less competition from restaurants and cafes which have been unable to open for indoor dining. However, it warned that demand could reduce from next week with companies expected to be allowed to serve customers indoors in England, Scotland and Wales from Monday.

Deliveries have become an increasingly larger slice of Greggs’ sales as more people order food from their homes during the pandemic. Deliveries now account for about 8.2pc of sales at Greggs’ directly managed-shops with customers able to order from 800 of its 2,101 shops.

The company said its strong performance could allow it to ramp up the expansion of its store estate.

The company is on track to open 100 shops this year, up from a net 28 in 2020, but said it could open more if there was more availability over the course of the year.