Hedge fund offers £38m for owner of the Wolseley, the West End restaurant to the stars 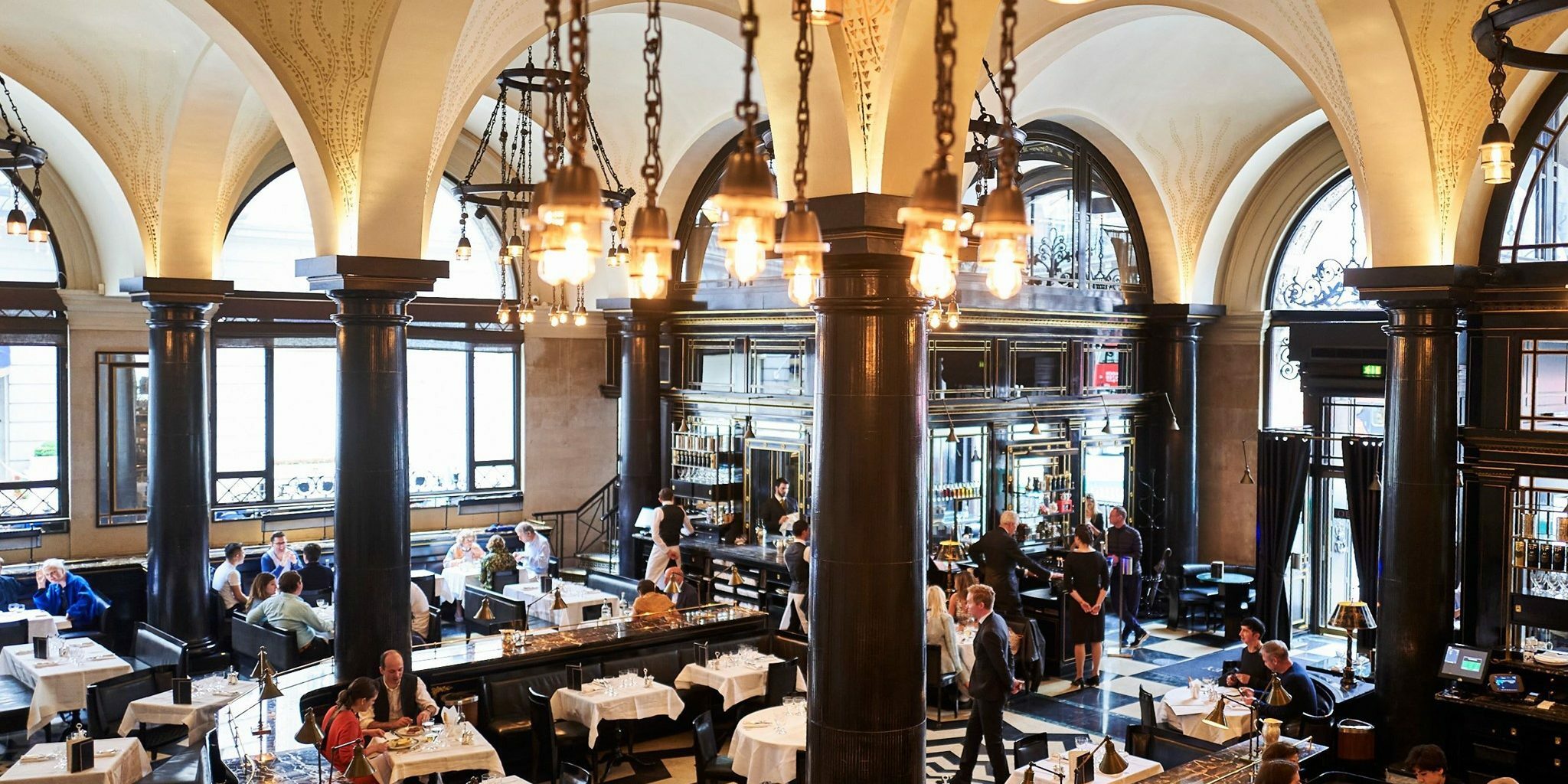 A US hedge fund has lodged a £38m bid for the owner of the Wolseley, the west London restaurant frequented by celebrities including Kate Moss and Stephen Fry, just hours after a row erupted between its founders and its Thai owners.

New-York based investor Knighthead Capital Management is said to have approached administrators at FRP with an offer on Wednesday after Corbin & King was placed into administration a day earlier, Sky News reported.

Founders Jeremy King and Chris Corbin sold a controlling stake in the restaurant business to Minor International, a hotel group based in Thailand, in 2017, but relations have since soured.

On Tuesday, Minor drafted in insolvency specialists for Corbin & King’s holding company amid growing concerns that the business needed “strong financial support to survive and succeed”.

It claimed that Mr King had frustrated attempts to inject more cash into the business after the luxury dining group was hit by Covid restrictions. Minor has provided £38m worth of direct loans and loan guarantees.

Mr King, meanwhile, said there was no need for an administration process and that Minor’s tactics were a “power play”. He had been speaking to Knighthead for months over a cash injection.

Corbin & King owns some of the best-known restaurants in London’s West End, including the Delauney and Brasserie Zedel.

It has also been embroiled in a row at the High Court over insurer payouts. It is suing AXA in an attempt to get the French insurer to foot the bill for losses incurred during the pandemic, as part of its business interruption insurance policy.

AXA argues that the policy provides a “narrow, localised form of cover”, rather than a national pandemic.

FRP and Minor declined to comment on the latest developments, but the latter said it was “prepared to secure the long-term future of Corbin & King employees and restaurants”.