Hundreds of millions needed for a British gigafactory, ministers warned 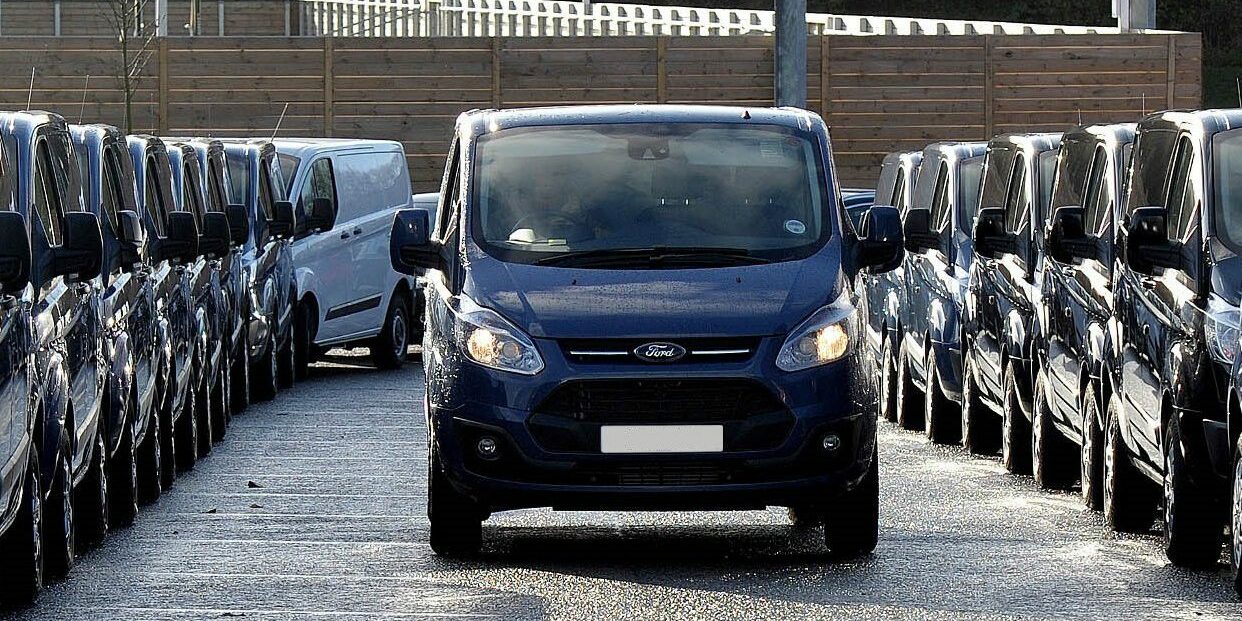 Ministers have been urged to back plans for an electric car battery “gigafactory” with hundreds of millions of pounds of additional spending, or risk falling behind the rest of Europe.

The £500m set aside to attract battery manufacturers is nowhere near enough according to Kevin Brundish, chief executive of Scottish firm AMTE Power, which is seeking a site for a British battery plant.

He warned that more support will be needed as it emerged that major carmakers Ford and Nissan are among six other companies considering plans to set up gigafactories in the UK.

Mr Brundish – whose company has  worked with the likes of Jaguar Land Rover, Cosworth and Williams on cell technology – said the Government is currently on a charm offensive to attract investment and although he welcomed pledges of support, more money will be needed.

He said: “They [the Government] have done a lot. A lot of building blocks have been put in place. The level of funding has to be substantial, and probably substantially more.”

Aim-listed AMTE is planning to launch a 2 gigawatt factory in 2022 and has looked at sites in Scotland, Northern England and Wales. Industry experts estimate that a facility of this size would cost in the region of £200m.

Benchmark Mineral Intelligence, an analyst firm, has suggested as much as £15bn is needed to fund the UK’s electric vehicle ambitions – with around 25pc of this made up of state support.

Boris Johnson has pledged to ban the sale of petrol and diesel cars by 2030, a promise which it is feared could spell ruin the UK’s auto industry unless a battery facility is secured.

Carmakers have sought to secure battery supplies near where they plan to build their cars, because the devices are heavier and more expensive to ship than traditional combustion engines.

The Financial Times reported on Wednesday that a further six firms are in discussions with ministers, including Ford, Nissan and South Korean electronics giants LG Chem and Samsung.

Start-up BritishVolt is also interested and publicly revealed its plans last year. Slovakia’s InoBat is said to be in talks with authorities in the Midlands about using a vacant facility at Coventry airport.

Ford is considering potential locations for a battery supplier for its Transit Custom, an all-electric van that is due to go into production in Turkey in 2023.

A Ford spokesman said: “We will confirm the battery supplier for the Transit Custom closer to launch.”

InoBat, LG and Samsung did not respond to requests for comment.

In May, it was reported Nissan could build a battery factory to support its Sunderland plant. A Government spokesman said that ministers are “dedicated to securing gigafactories, and continue[s] to seeking work closely with investors and vehicle manufacturers to progress plans to mass produce batteries in the UK”.

Britain has only one company with formal plans to build a gigafactory in the UK. BritishVolt, founded in 2019, wants to build a £2.6bn manufacturing site near Blyth for its electric batteries.

The UK has a £500m fund to finance battery ventures in Britain, although the European Union has offered firms a slice of €2.7bn (£2.3bn).

Simon Moores, managing director of Benchmark Mineral Intelligence, said: “£500m doesn’t get you anywhere. It is not a commercial scale investment.”

He said the UK would need to build four battery plants to support 175gwh of capacity to keep up Britain’s car manufacturing targets.

The EU has a headstart in battery production with Tesla’s gigafactory Berlin, which will produce electric cars and batteries. Firms including LG Chem and Northvolt have also committed to building factories on the Continent.

The Telegraph revealed last month that the Government’s Office for Investment had called on local authorities to urgently submit potential locations for possible new electric car plans that it is hoped will boost Britain’s £80bn car sector.

Some in Government hope to woo billionaire Elon Musk to build an electric car plant in Britain.

Will you be tempted to buy an electric car? Let us know in the comments section below.