‘I can’t stand networking, but I need new contacts – is it time to go back?’ 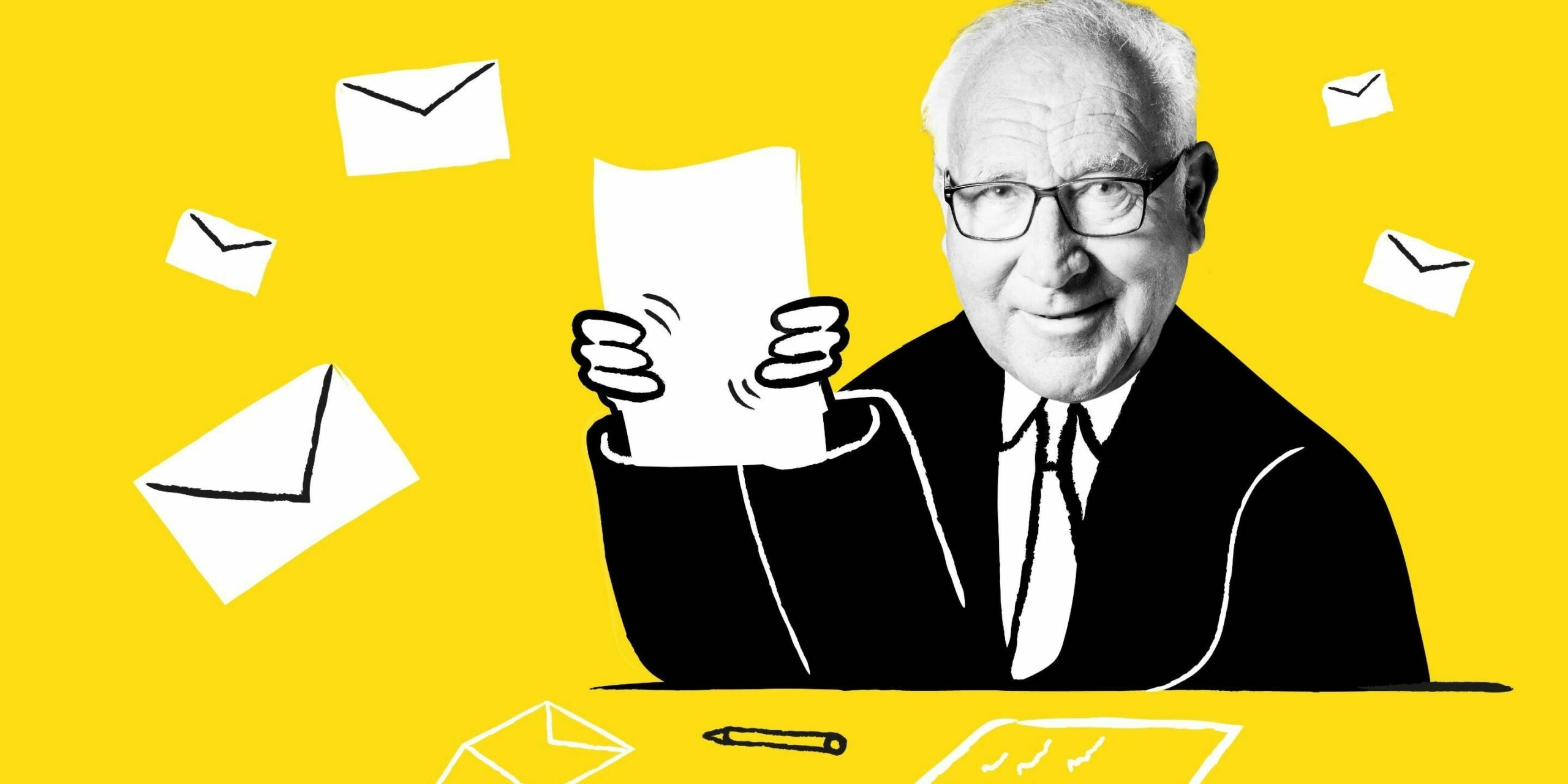 Q: Since people have been going back to work, I’m getting more and more invitations to networking events.

I’d be lying if I said that I like networking (I could barely tolerate it before the pandemic), but I definitely haven’t made any new contacts during the past 18 months –  and my small talk is severely out of practice. What do you think? Is it time to get back on the horse?

A: When I started accepting invitations to speak at business conferences, I naively thought people were there because they were keen to hear what I had to say. My dream was shattered at the tea break or lunch, when most of those delegates who came up to me didn’t want to know more about our business or discuss my specialist subject (“upside-down management”). They were management consultants wanting to sell their services and help me find a better way to run my business.

For many, networking is simply seen as a selling opportunity. Indeed, I was once paid a generous fee to give the welcome speech for a networking event at a resort hotel in Portugal. The organisers invited 50 suppliers who, over the next two days, were able to meet 50 buyers face to face. The buyers turned up with all expenses paid, while the suppliers paid for the privilege of getting personal access to a number of captive customers.

But it’s unwise simply to view networking as the chance to expand your customer base. Golfers, tempted to use the opportunity to make a sales pitch in the members’ bar, may find themselves short of playing partners. There’s a time and place for social salesmanship.

Logic suggests that if online dating is now the preferred way to find a future partner, then business networking is best done online. But we have seen enough Zoom conferences and virtual meetings over the past year and a half to recognise the importance of face-to-face contact. That’s why international leaders travel the world to meet in the same room – even for a climate change conference.

My lifetime networking award goes to Roger Lane-Smith, who played a pivotal part in creating the international lawyer DLA Piper. Roger, who was never “off duty”, possessed a sixth sense that spotted a possible deal that most never thought possible. I met Roger after he sat next to my late wife Alex at a charity evening (the sort of function where you would prefer to pay twice the ticket price to stay at home!). Later, Alex told me: “this guy Roger mentioned a management buyout. I don’t know what it is, but I agreed that you will meet him on Tuesday.” Eighteen months later, we bought back the business.

Have you ever played dinner party cricket? The rules are simple. When talking to your neighbour at dinner, if you ask a question, you score a run. If they ask something, you lose a wicket. This is the heart of serious networking: it’s not about you, but all about them. Meeting other people is the best way to increase your knowledge, which I suppose is the same as saying that we have been given one mouth and two ears.

For many years, before lockdown intervened, Timpson welcomed several groups of executives who were part of a business tour organised by “Wavelength”. It was a pretty pure form of networking. The groups visited several businesses to gather ideas from acknowledged centres of excellence and, during the week, they also learnt a lot from their fellow delegates. Networking isn’t just a business form of speed dating; it’s the easiest way to obtain free research. Contact with other businesses is the cheapest (and often best) source of new ideas, and can be the easiest way to solve your biggest problems.

Networking is a long term activity. You can pick up a few ideas when meeting new people at a conference, but it can take a number of years for successful executives to gather the wide circle of like minded friends they turn to when stuck for an answer. It doesn’t work so well if the network is restricted to your own industry – there’s a limit to how much mutual help can occur between competitors. A network that includes a wide variety of trades and expertise will widen your knowledge about business.

When I handed over the reins of our business to my son, James, I became his main support and mentor. These days, however, I’m seldom needed. James has found a big circle of business friends who share their experiences and talk through problems. It’s an example of networking at its very best.

Send him a question at askjohn@telegraph.co.uk and read more answers from his Ask John column here