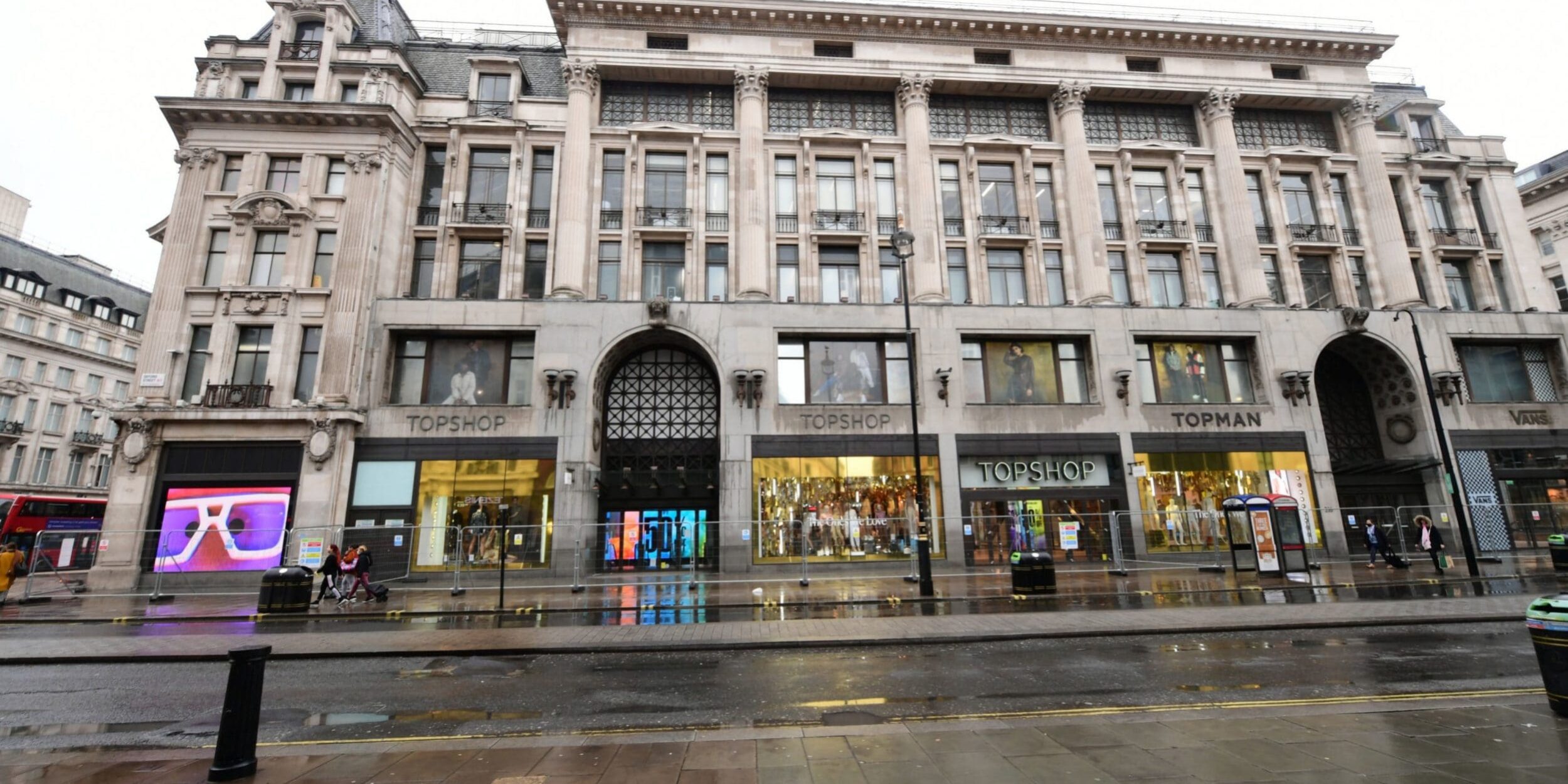 Ikea is to buy the flagship Oxford Circus store occupied by Topshop in a £385m deal following the collapse of Sir Philip Green’s retail empire.

It will give the Swedish furniture chain a presence at the heart of London’s shopping district amid booming demand for its products since lockdown was lifted.

Topshop fell into administration last November after years of declining sales. The brand was subsequently bought by Asos, which announced plans to dispose of all physical stores.

The deal is not the first time the Swedish furniture chain has attempted to move to Oxford Circus. Ikea previously sought to take over British Home Stores’ location on Oxford Street, and had also enquired about a site at a nearby  redevelopment on Cavendish Square.

The deal brings Topshop’s 56-year tenancy on the street to an end. It moved to Oxford Circus in 1965.

Administrators took over the company which owns the site last November after the collapse of Sir Philip’s Arcadia fashion empire. They explored both sale and leasing option before the deal with Ikea was agreed, according to React News.

Mike Ashley’s Frasers Group had also been interested in the site. But talks stalled because  Nike, an existing tenant in the building which will keep its store open, has a clause in its lease prohibiting a competitor from operating in the former Topshop space.

Great Portland Estates, Criterion Capital and Ramsbury all enquired about the site without talks progressing to a serious point.

The deal for the Oxford Circus store follows an agreement with US real estate giant Trammell Crow for Arcadia’s former warehouse in Milton Keynes, as numerous Arcadia assets are on the market.

Ikea did not respond to a request for comment.