Is the US going to run out of money? 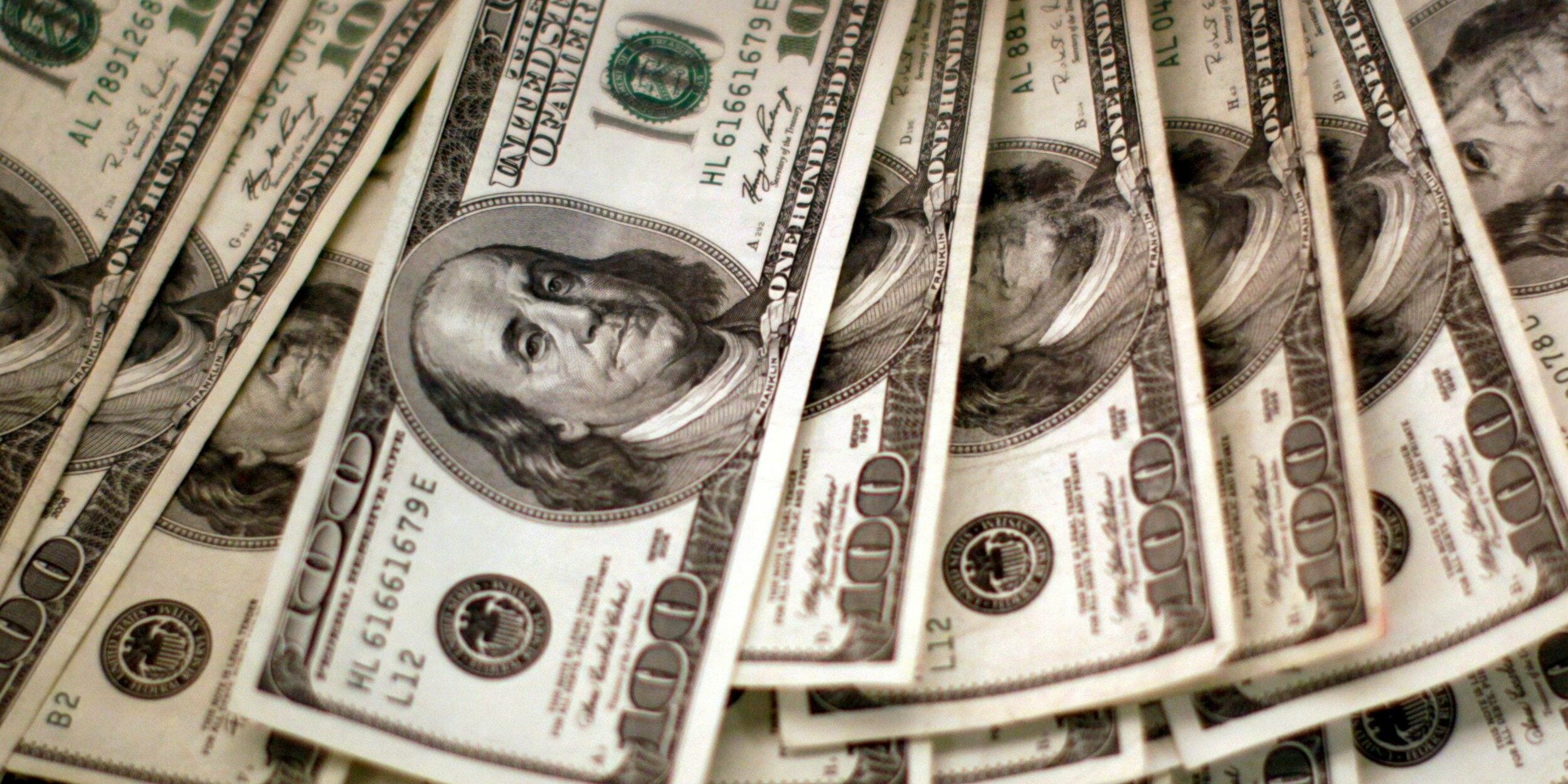 The US government is just 19 days away from running out of money and careering into a historic default on its debt – considered one of the world’s safest assets.

US Treasury Secretary Janet Yellen revealed on Tuesday that, come October 18, she will exhaust her budgetary tricks keeping the lights on, as Congress is deadlocked by another impasse over raising the debt limit.

Washington has, yet again, been hit by a debt ceiling standoff that runs the risk of a default on Treasuries, or US government debt, once Yellen blasts through her extraordinary measures that are currently staving off a crisis.

The fiscal brinkmanship between the opposing Democrats and Republicans threatens to result in a government shutdown this week and later a debt default that would send shockwaves through global financial markets.

What is the debt ceiling?

The debt ceiling is the total limit on how much the US government is allowed to borrow for its funding needs.

America has been running large budget deficits in recent years and borrowed heavily during the pandemic, meaning that its debt pile has been expanding.

The current ceiling is $28.5 trillion. Meanwhile, the Biden administration is attempting to force through even greater spending measures including a $3.5 trillion package. Congress must sign off on a deal to suspend or raise the debt ceiling to stop the government running out of money.

What happens if deadlines are missed?

If lawmakers do not reach an agreement by the end of Thursday, a government shutdown will be triggered on Friday. Essential government services would continue, such as national security, but many would close and hundreds of thousands of federal workers would be furloughed.

A failure by Congress and Yellen to find a solution before October 18 would cause the US government to default, meaning it cannot pay to service its debts. It would, therefore, run out of money.

On Tuesday, Yellen warned in a letter to House Speaker Nancy Pelosi that not taking action could result in “substantial disruptions to financial markets, as heightened uncertainty can exacerbate volatility and erode investor confidence”.

Randy Kroszner, a former member of the Federal Reserve Board of Governors, said: “If it truly changes people’s perception of the ability and willingness of the US to repay its debt, that will lead to higher interest rates.

“If the Government interest rate moves up, borrowing costs will be higher for everyone.”

How can a default be prevented?

Congress must reach an agreement or experimental measures must be put in place to stop the crisis reaching that point.

If a partisan deal cannot be reached, a suspension or rise in the debt ceiling can be passed through a process known as budget reconciliation, due to Democrats’ slender majority in the Senate. But that will take time and is not guaranteed to work, given that some conservative Democrats are wary of President Biden’s plans to ramp up spending.

Some are proposing more wacky options to prevent a default, such as the Treasury minting a $1 trillion coin that would effectively pay off US debt to lower the total before it hits the ceiling. Economists believe this would set a dangerous precedent that could also be inflationary.

Why does it keep coming to this?

A combination of a fixed debt limit and extreme partisanship in Washington means the US is constantly just around the corner from another funding crisis.

The US has had multiple government shutdowns in the last decade, all ending with deals to stave off default.

Britain and EU countries have their own fiscal rules that governments attempt – and often fail – to abide by, but there is no limit on how much they can borrow.

If investors are willing, governments can borrow from financial markets to meet their funding needs. America’s fixed debt limit stops that, while a growing divide between the Democrats and Republicans has made resolving the issue ever more difficult.