Is there a petrol shortage in the UK and why are fuel stations closing? 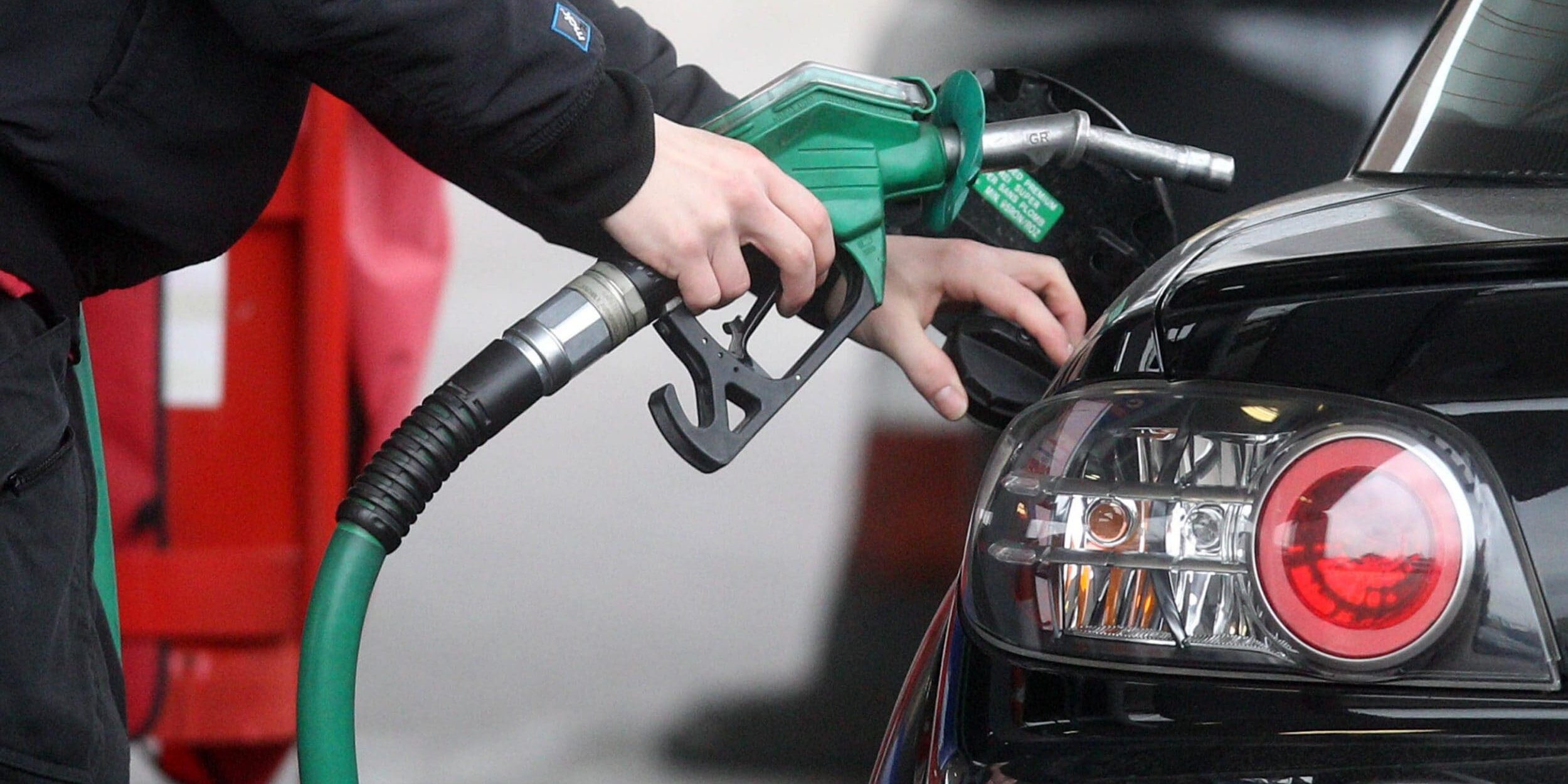 Why are some petrol stations closing?

BP and Tesco have closed some petrol stations because they cannot get petrol or diesel supplies to all their forecourts due to a lack of HGV drivers.

Is there a petrol shortage in the UK?

BP says it has “two thirds of normal forecourt stock levels required for smooth operations” and plans to provide 80pc of normal services to nine in ten forecourts. Motorway services are expected to be prioritised.

Petrol prices are already at an eight-year high, but analysts at stockbroker Panmure Gordon does not expect the latest shortages to push prices higher.

However, if rural areas are hit hard by reduced services there is a risk of panic buying, they added.

Why is there a shortage of drivers?

Over the past few months, many companies have reported difficulties in hiring HGV drivers, which has led to empty shelves in supermarkets and forced restaurants to trim back their menus.

James Wroath, who heads up Wincanton, one of Britain’s biggest haulage companies, says there are a number of reasons behind the shortage.

During the pandemic, thousands of UK drivers who hailed from Europe returned to the Continent to be closer to their families and have yet to return. Some also left after Brexit.

He also argues that working conditions for lorry drivers have made it hard to entice remaining drivers back into roles, which often require long hours and sleeping in laybys during journeys.

Meanwhile, a backlog of new drivers waiting to take their tests is holding back recruitment, with thousands reported to be stuck in the system. The Government recently sought to address the problem by streamlining the testing process so that candidates did not have to take multiple tests before being able to drive different lorry categories.

However, industry groups warn this is “no quick fix” – particularly with pass rates of 56pc and only 3,000 people per week able to take their tests under the new regime.

How many drivers are needed?

Recent estimates put the shortfall at around 100,000 drivers – a significant number when bearing in mind the total number of drivers before the pandemic was close to 600,000.

In addition, not all qualified drivers are on the road. The Road Haulage Association estimates that just under half of qualified lorry drivers were working last year.

Indeed retaining drivers has been an issue for employers. According to BP, in the week starting Sept 6, 10 drivers joined the company but six left.