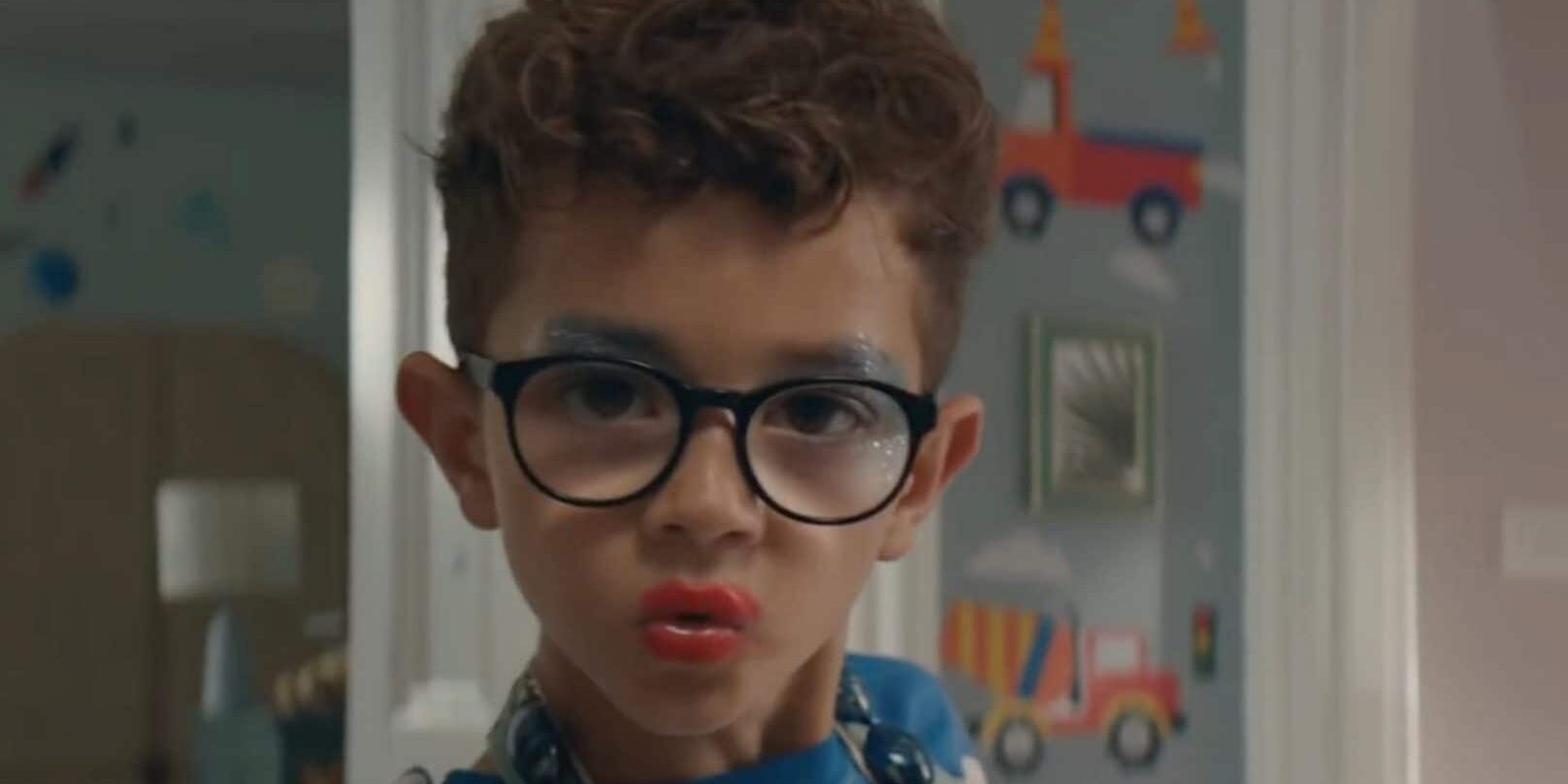 John Lewis has axed its controversial home insurance TV advertisement that shows a boy trashing a house after it was slapped on the wrists by the financial watchdog.

The retailer withdrew the campaign, which ran for just over a fortnight earlier this month, after the Financial Conduct Authority said the ad was “potentially misleading” and “could cause confusion about John Lewis’ new home contents insurance offering”.

An FCA spokesman said: “Financial services firms’ marketing must be clear, fair and not misleading.”

John Lewis said that was “absolutely never our intention”.

The 60-second ad featured a boy dancing around and damaging his home during an episode of intense self-expression.

It sparked a flurry of debate around stereotypes and sexism – the boy is wearing a dress and heels – and whether claims following such destruction in real life would be paid.

John Lewis was forced to clarify that the policy only covered accidental and not deliberate damage.

The department store chain said it had contacted every customer who bought the new policy since Oct 11 to confirm they were happy with the terms and understood them.

“We would like to clarify that accidental damage cover is available as an add-on to John Lewis’s new home contents insurance product and only covers accidental (not deliberate) damage,” it said.

Steve Dresser, a retail consultant, called it “another disaster” for John Lewis.

The campaign was created by creative agency Adam & Eve DDB, which is also responsible for John Lewis’s tear-jerking Christmas adverts. The agency did not respond to a request for comment.

The employee-owned company aims to substantially increase the profits it makes from non-retail activities such as insurance building rental homes on its properties amid the upheaval on the high street.