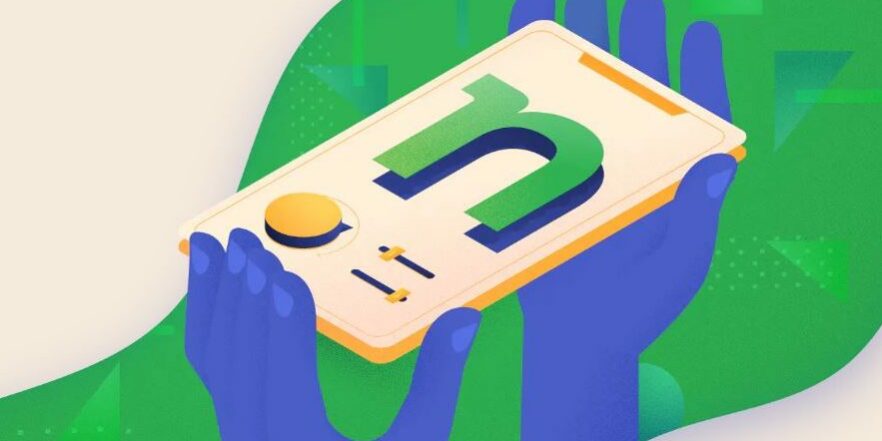 JP Morgan Chase has bought UK robo wealth manager Nutmeg as it plots an assault on the British banking market.

Nutmeg has expanded rapidly since its launch in 2012 and manages assets worth £3.5bn on behalf of 140,000 clients.

The London-based company will “form the basis of the bank’s retail wealth management offering internationally over the long term”, JPMorgan said.

The investment bank did not disclose the price of the deal but it is thought the transaction valued Nutmeg at about £700m, the Financial Times reported.

Neil Alexander, the chief executive who is set to earn a significant payday from deal, said: “Nutmeg’s customers can expect the same level of transparency, convenience and service that helped make us a leading digital wealth manager in the UK.

“I am truly impressed with the digital experience that Chase is building for the UK. This new chapter in our story will see Nutmeg’s customers benefit from a wider range of products and services in the future and allow us to expand into new markets.”

Customers of the online wealth manager should not expect its products and services to be affected by the deal, it added.

It comes as JP Morgan prepares to launch its UK retail arm later this year as it seeks to break the dominance of Lloyds, NatWest, Barclays and HSBC.

Retail banking in Britain has been significantly less profitable than in the US due to record low interest rates and tight regulation.

JPMorgan’s plan to enter the UK retail market has been in the works for more than two years, but the plans have been closely guarded. The bank will attempt to make decent returns by keeping costs low.

It said that being able to offer current accounts as its first digital banking product in the UK had been its focus. It added that Nutmeg will form the basis of the bank’s retail wealth management offer globally in the coming years.

Sanoke Viswanathan, head of JPMorgan’s international consumer division, said: “We are building Chase in the UK from scratch using the very latest technology and putting the customer’s experience at the heart of our offering, principles that Nutmeg shares with us.”

The deal is expected to complete in the second half of the year, subject to regulatory approval.