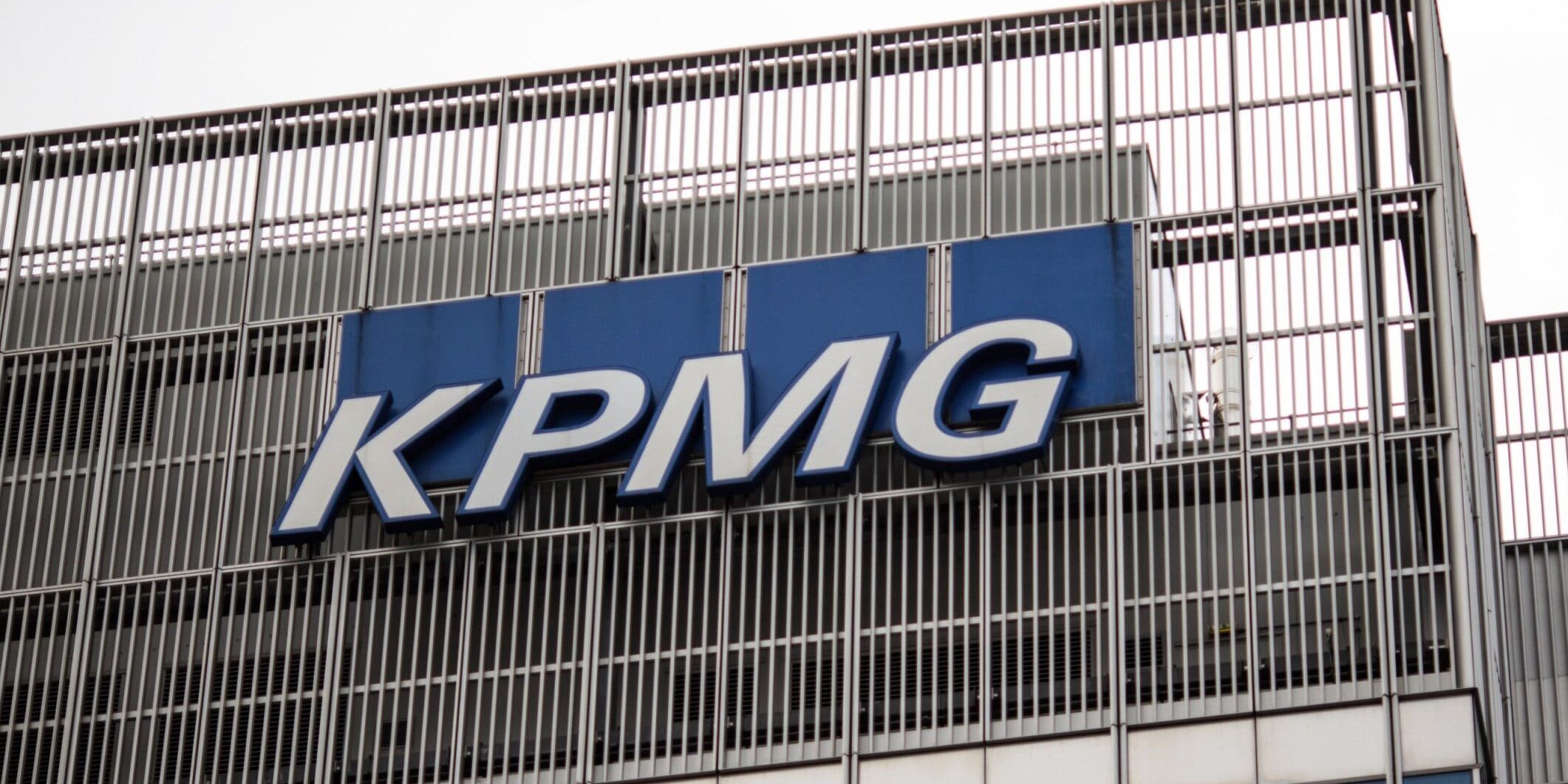 KPMG has vowed to ensure that a third of its senior employees come from working class backgrounds, making it the first large British business to set a target for socio-economic diversity in the workplace.

The accounting behemoth is aiming for 29pc of its partners and directors to come from the demographic by 2030.

KPMG defined working class as anyone with parents who held “routine and manual” jobs, such as plumbers, electricians, butchers and van drivers.

The company will also provide training to all 16,000 of its employees on “invisible barriers” faced by people from lower socioeconomic backgrounds. The Big Four firm said that 23pc of its 582 partners and one fifth of its 1,297 directors were from working-class backgrounds

The pledge, which was first reported by the Times, comes after KPMG boss Bill Michael resigned in the wake of a backlash over disparaging comments he made about diversity issues on a Zoom call with staff earlier this year.

Mr Michael railed against the concept of unconscious bias while warning staff to “stop moaning” and “stop playing the victim card”.

He was replaced by Jon Holt, while Bina Mehta, who identifies as coming from a working class background, was made chairman.

The firm added that employees from those backgrounds were typically paid 8.6pc less than those whose parents worked in “higher managerial, administrative and professional” roles.

Meanwhile Mr Holt said: “We know that investors, clients, employees and communities want greater transparency from business, and our [plan] is just the start.

“But by taking this important step in reporting and giving more details about the way we run our business, we’re measuring our progress and holding ourselves to account to ensure that opportunities are open to all.”

The majority of large UK companies have targets for ethnic minority and gender diversity, but KPMG’s move makes it the first British firm to set a target for socio-economic diversity, potentially paving the way for other companies to follow suit.

Justine Campbell, managing partner for talent in the UK and Ireland at rival EY, said: “EY is committed to ensuring we are attractive to diverse and inclusive talent. To help us achieve this, we have set ourselves ambitious targets and have a strong focus on inclusion, which creates a culture of belonging.

“Embedded in our approach to talent is the importance of social mobility. As one of the UK’s largest student recruiters, it’s important that we are playing our part and are accessible to the broadest range of talent.”