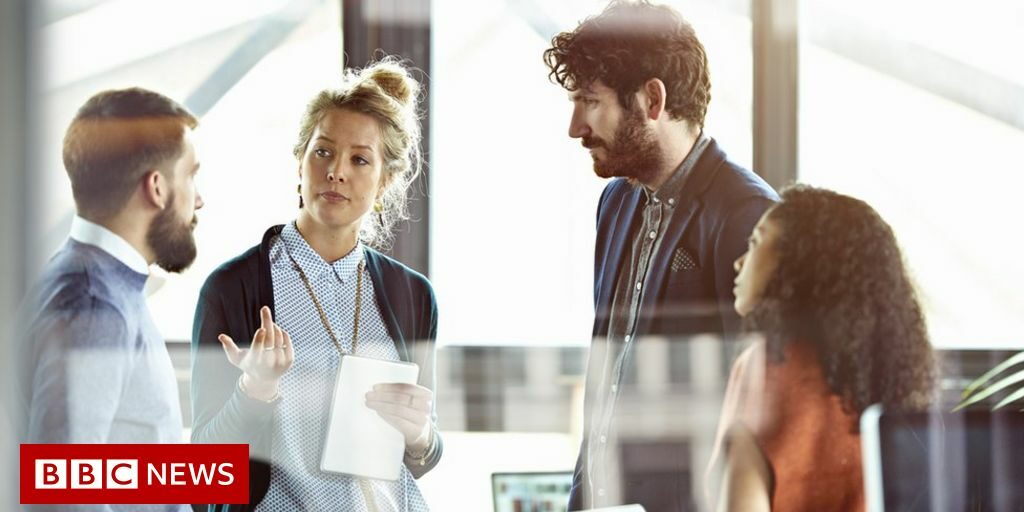 “The gender gap in total earnings in the UK is almost twice as large as in some other countries which suggests the gender earnings gap is heavily influenced by the policy environment and cultural and social norms”, said Mark Franks, director of welfare at the Nuffield Foundation which funded the review.