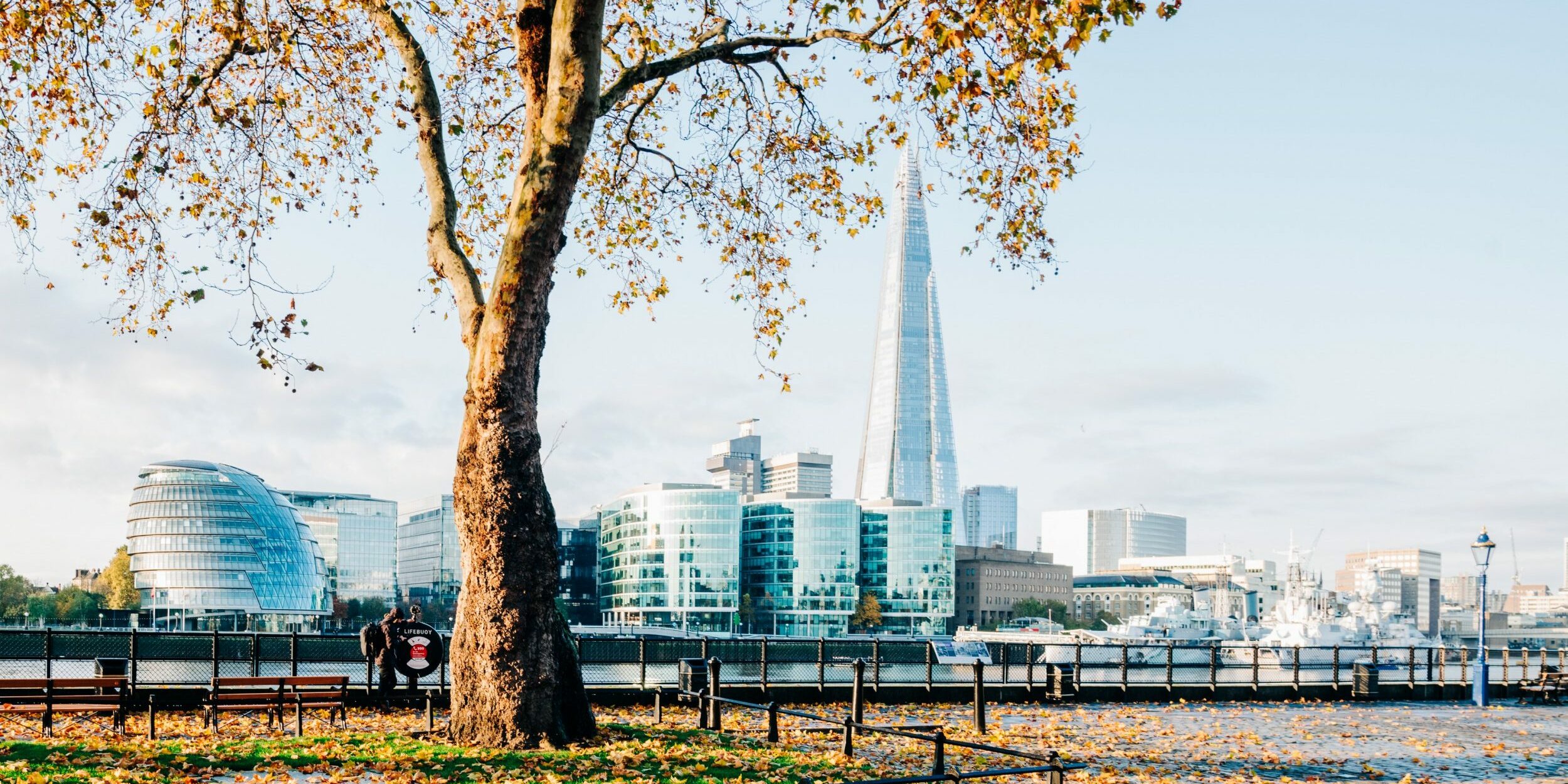 London has climbed the rankings of the world’s most expensive cities to hit its highest point in years as Paris is knocked off the top spot.

The Economist Intelligence Unit (EIU), which tracks the cost of living across 173 global cities, said that Israel’s capital Tel Aviv has overtaken Paris to become the most expensive city in the world, while London has ratcheted up the list to its highest point in at least five years.

Britain’s capital has become more expensive as prices for household goods, personal care, recreation and transport increase, the organisation said. It makes London the 17th costliest city in the world, three places higher on the annual ranking than last year.

Paris has slipped to joint second place with Singapore. Tel Aviv rose up the list due to the strength of the Israeli currency against the US dollar and increases in grocery and transport prices.

Upasana Dutt of the EIU said social restrictions around the world have disrupted the supply of goods which has led to shortages and soaring prices.

She said: “Over the coming year, we expect to see the cost of living rise further in many cities as wages increase in many sectors.

“However, we are also expecting central banks to raise interest rates, cautiously, to stem inflation. So the price increases should start to moderate.”

The survey found that higher prices have contributed to the fastest rise in the cost of living for city dwellers in half a decade, with the cost of goods and services rising by an average of 3.5pc year on year in local-currency terms, compared with a rise of 1.9pc a year ago.

Transport costs were found to have risen the most, mainly because of rising oil prices driving a 21pc jump in the price of unleaded petrol. The recreation, tobacco and personal care categories also rose.

Experts have predicted that Britain’s cost of living squeeze is set to worsen. Food price inflation in the UK hit a 14-month high of 2.1pc in October, according to Kantar.